Over the past decade roguelikes have become a mainstay of the indie game scene. Tough as nails games that provide often randomized loops rewarding player learning and system mastery have been the hallmarks of many extremely successful games. This style also blends old school game design elements with newer ones, as the incremental permanent progress that often accompanies the harsh reset to the beginning upon failure means that in many ways, players are not wholly punished for their mistakes.

Among these games though, there are a few in which mastery of the game can go beyond the limits of even what the developers may have intended. In these particular games the challenge changes from what the designers and programmers initially put forth in the way of the players progression, and instead morphs into how far the player can push the game’s limits until it breaks.

Risk of Rain is one such game, and mastery of it takes it from a challenging game of survival, to an anarchic carnival of chaos.

Released in 2013 by developer Hopoo Games and publisher Chucklefish, Risk of Rain follows a simple gameplay loop. You are one of twelve player classes trying to navigate your way through the plunder of a crashed space train while fending off all kinds of monsters until you die, or defeat the game’s final boss. Along the way you get a myriad of randomly generated items that drop from bosses and monsters that modify and enhance the experience further.

While this is common enough for many games of this type, Risk of Rain blends things nicely with a wonderful, simplistic art style that is fully realized, a stunning soundtrack by Chris Christodoulou, and extremely tight controls that make discovering the game’s many secrets a delight. Deceptive in its simplicity, the game has a way of sinking its claws into players that keep them coming back for more.

Perhaps it’s the relative simplicity of the premise, and the characters available to play, maybe it’s the various secrets and items to unlock, but whatever the reason, the game rewards the astute players with something more than just a victory screen.

For many players their first few runs as they navigate the levels, enemies, and playable characters comes with an understandable level of fumbling. Enemies hit hard, and too much time spent can lead to being underprepared and overwhelmed as the game begins to throw more and stronger enemies into the fray. On top pf that, finding the right character to fit your style of play is something that requires trial and error, as the only way to find out, is to select a character and take ’em for a test drive.

However, after a certain point, things begin to click, runs start to become faster, and the ticking clock of the increasing challenge becomes a point of excitement rather than dread. Eventually you meet the game’s final boss, Providence, and while you may die your first encounter with him, you know how to reach the end now. Conquering him is only a matter of time.

When you do, the ending is swift, brief, but the satisfaction of beating the game sits well upon one’s heart.

But, what if you want to do it again? What if this time, you don’t just want to beat Providence, but embarrass him?

Collecting items to better your character is a keystone of Risk of Rain’s design, these items, which all have a wide variety of uses, are often stackable, allowing players to compound the benefits given to them. Herein lies one part of the secret to begin mastery over the game.

The second lies in Artifacts. Scattered and hidden throughout the game’s levels, Artifacts allow for modifiers to be added to the game, including ones that let you choose which item you get from chests, and that elite enemies can also drop items.

Combining these three elements, and Risk of Rain opens up into an entirely new experience. Suddenly the game’s hardest difficulty, Monsoon, becomes the only difficulty to play on as you dance around enemy attacks in a ballet of action in which the sounds of your numerous abilities activating are a symphony.

The challenge is no longer beating the game, but seeing just how far you can push it. As items stack, often to ludicrous degrees, finding combinations of items becomes an almost academic style of player experimentation to express how they want to play. Tinkering with further artifacts to adjust the game’s mechanics and challenge then allow for further exploration of the mechanics.

Soon, things like having 8 jumps, running at 200% movement speed and having every bullet you fire unleash a hellish, screen filling barrage of missiles, lazers, and other attacks just becomes a normal way to play the game. And the best part of it all? Risk of Rain just allows you to get crazy with it. The developers seemed to have had this in mind as while the game might at times strain under the chaos, it rarely, if ever breaks.

Risk of Rain’s title is an apt one. Where at the outset it seems to be about surviving an endless storm of opposition, mastery of it turns the player into the torrential downpour. The whole experience is one that while at times overwhelming in the beginning, becomes and addicting loop of figuring out the best items and character combos for certain play styles until a level of total mastery is achieved. With a bevy of secrets and unlockables, the game is great for both casual players of roguelikes and those looking to really dive into something great.

And once you’ve had your fill? There’s a sequel waiting for more. 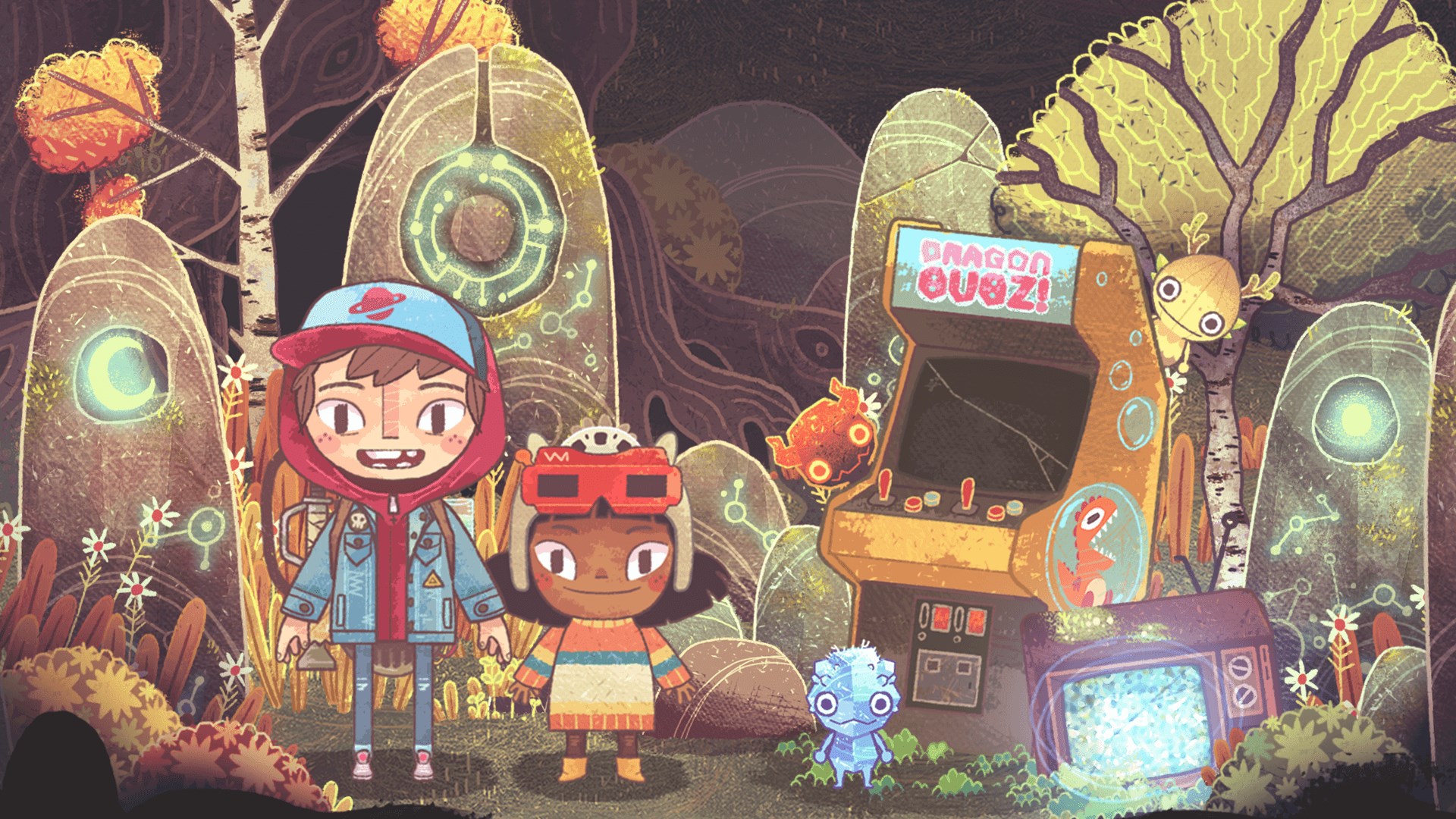 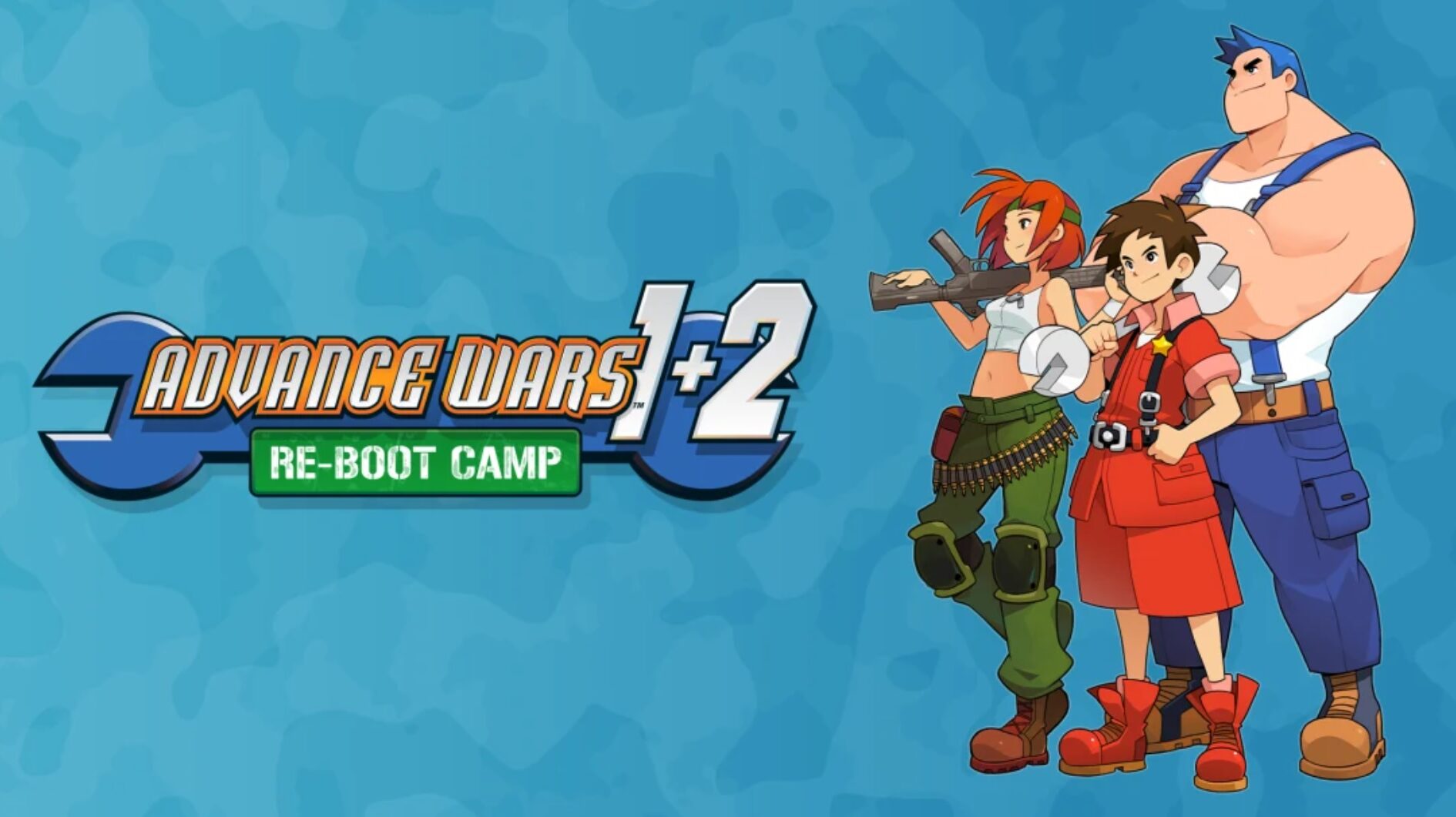