Where To Play: Super Mario Bros. 2

If you had made arguably the most popular video game of all time, you’d want to follow it up with one hell of a sequel, right? That was Nintendo’s thinking when they went to work on Super Mario Bros. 2 for the NES soon after the release of the original ground-breaking title. What they came up with, however, didn’t exactly showcase the innovation or creativity for which the Mario franchise has since been known, resulting in a game that used the same engine as the first entry and looked and played more or less identical to it. Even worse, though, Super Mario Bros. 2‘s release in Japan revealed that it was outrageously difficult, raising concerns about whether North American audiences would find it too off-putting and ultimately shun the series.

Rather than run the risk of alienating players outside of Japan, who were largely known for being less interesting in highly difficult games at that point in time, Nintendo soon found themselves making an unusual decision – the company would take another platforming game from Japan, Yume Kōjō: Doki Doki Panic, and rework it into a brand new Mario game for release overseas. Much ofYume Kōjō: Doki Doki Panic‘s Arabic setting was kept intact, as was the concept of having four playable characters, but Nintendo made significant changes to keep the game true to what players would know about Mario. They added in 1 UP mushrooms and turtle shells, but most notably, they replaced the original characters with the likes of Mario, Luigi, Toad, and Princess Peach, marking the first time the latter two were ever playable in a Mario title.

Super Mario Bros. 2 was a critical and commercial success and is mostly remembered for how greatly it differs from every other game in the canon thanks to the fact that it wasn’t made from the ground up as a Mario game. Still, it did manage to mark the first appearances of many enemies, moves, and concepts that have been retooled in various ways in the decades since. It was the first game to offer gameplay differences between the two brothers, Mario and Luigi, giving the latter his iconic higher jump that would go on to be the reason many would prefer his character in certain situations in subsequent releases. It also marked the first appearance of POW blocks and many now-popular enemies like Shyguys, Bob-Ombs, and Pokeys.

While the Japanese version of Super Mario Bros. 2 would in later years go on to be available in other territories as Super Mario Bros.: The Lost Levels, most people who grew up in the 90s would likely be thankful for their memories of the Yume Kōjō: Doki Doki Panic rework they ultimately played as youngsters. While still challenging in its own right, the US version of Super Mario Bros. 2 was a far more accessible and unusual entry in the Mario series, and though it may never have been confirmed, it’s likely to have helped Nintendo’s team see the value of making each subsequent game feel like a fresh experience rather than just re-using old assets. Either way, Super Mario Bros. 2 is something special and a worthy successor that any fan of the beloved plumber and his many adventures should play.

Super Mario Bros. 2 is available on all of Nintendo’s modern hardware, making it extremely easy to access this unconventional entry in the franchise. With so many options at your disposal, it’s really just a matter of whatever system you’ve got lying around.

Here’s the modern platforms on which you can access Super Mario Bros. 2:

You can easily round up most of Mario’s older adventures on all of these same platforms, too, so you have no shortage of fun available to you once you wrap up this wonderful classic. If you have a modern Nintendo console, you’ve got plenty of choices. Get to it!

Lost Words: Beyond The Page Review – An Enchanting Tale With Lots Of Heart 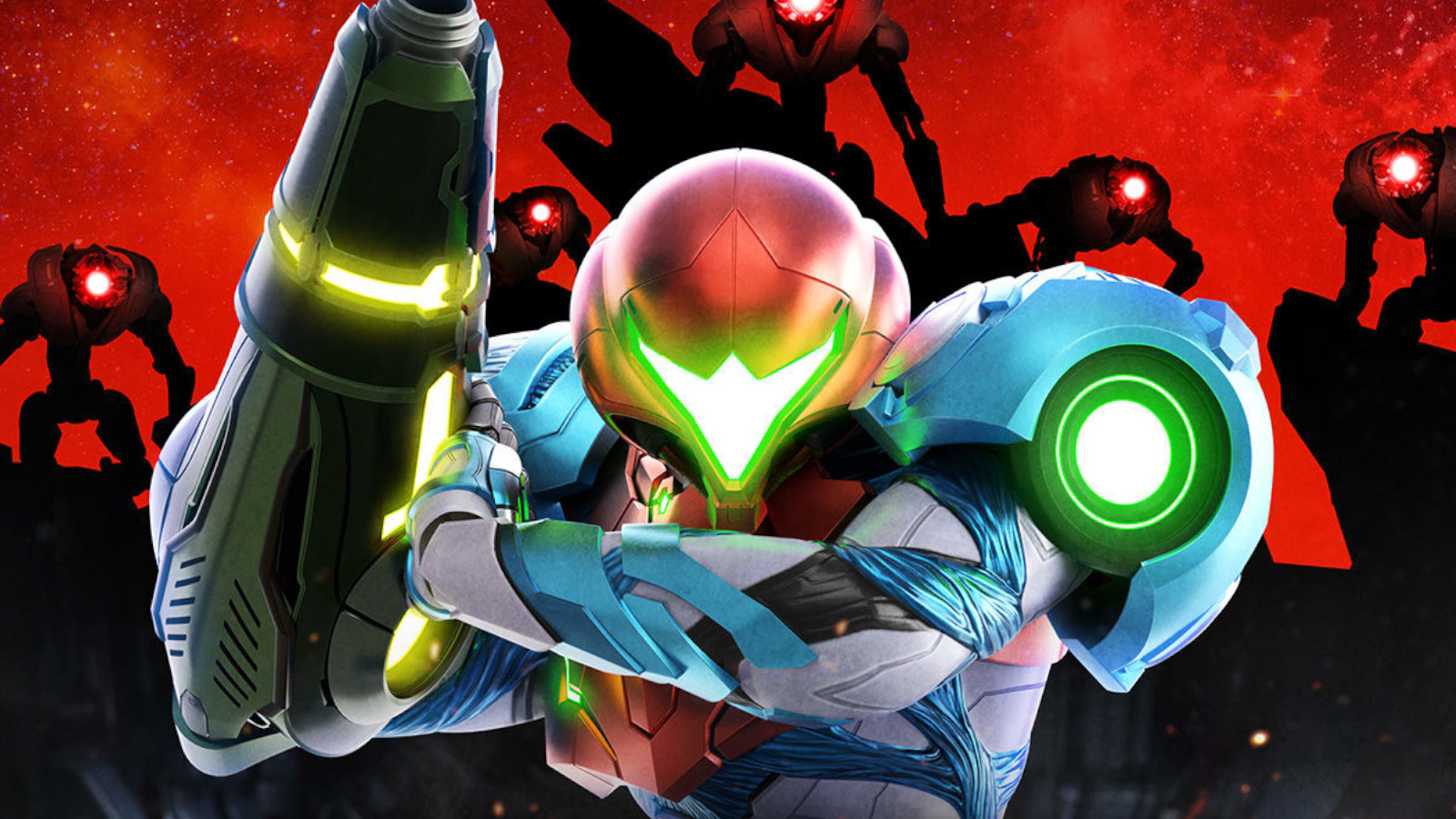 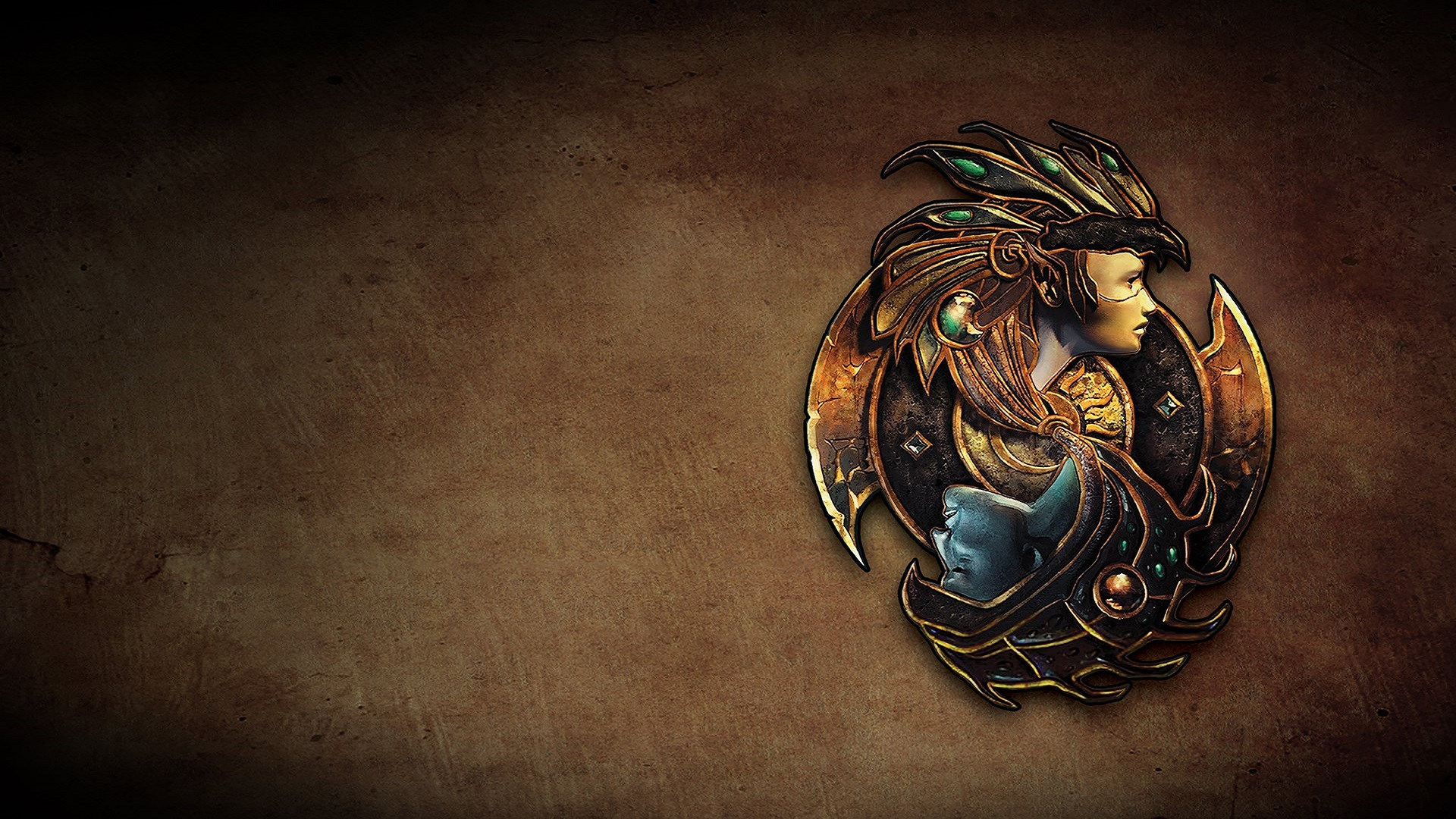