Publisher and developer RedDeerGames has announced their brand new platformer-shooter 7 Horizons. The game will release later this year for the Xbox ecosystem, Nintendo Switch, and PC.

The team at RedDeerGames have likened 7 Horizons to “Rayman meets Mega Man“, and taking a glimpse at its short teaser trailer confirms that this is an apt comparison. The colorful platformer definitely has all the charm and action one would expect from such classic franchises, while its comic book aesthetic clearly aims to set it apart enough to stand out among the many other games in the genre.

7 Horizons will cast players as a shapeshifting jelly known as, well, Jelly. As the name suggests, Jelly is capable of morphing and taking on the skills of those he meets along his journey. But while he’s set to be the game’s main character, there will be plenty of other playable heroes throughout, each providing their own abilities and skills to help keep gameplay feeling fresh and varied.

If you’d like, you can already add 7 Horizons to your Steam wishlist. For now, RedDeerGames hasn’t confirmed a release date, but keep an eye out for this intriguing little title sometime later this year. 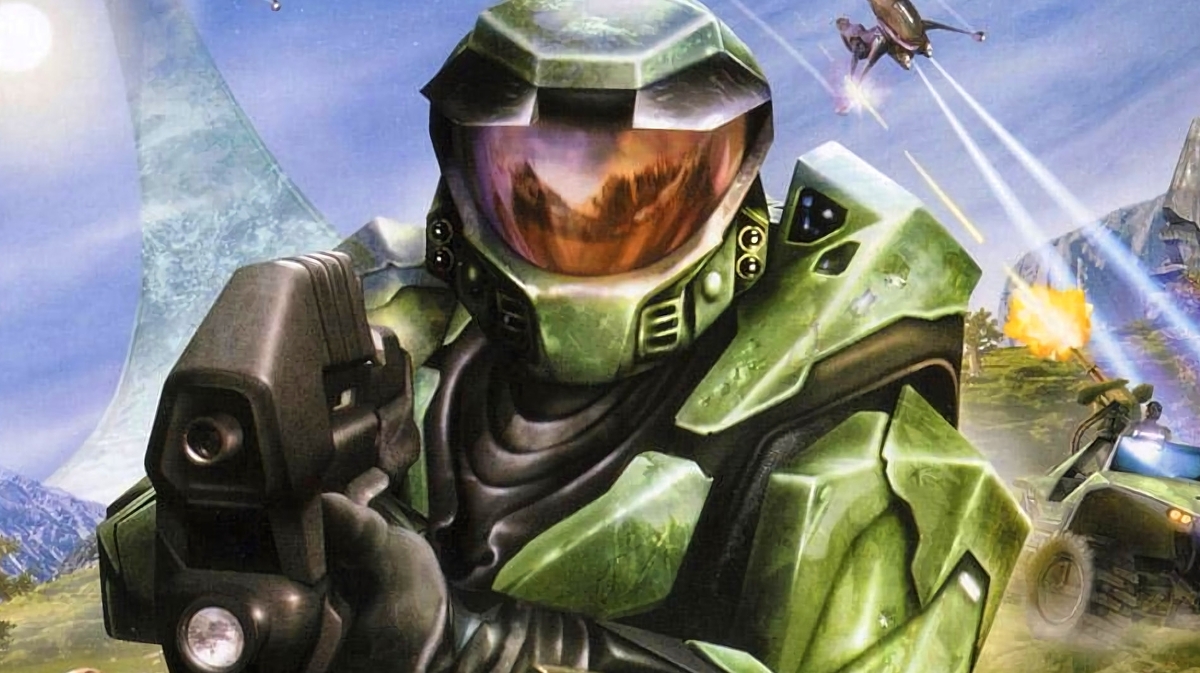