The original Resident Evil is most associated with the original Sony PlayStation but it’s also been released on other platforms. In addition to the three versions available on PlayStation, it was also released on Sega Saturn, Windows, and even the Nintendo DS. Each version is a little different and features different strengths. The Windows version is probably the best version overall since it features the sharpest resolution and most detailed graphics but the PlayStation version is certainly the easiest copy to get a hold of since you can still get it on PlayStation Network — for now. The Nintendo DS version made it possible to hold the horrors of Resident Evil right in your hands but we almost got a portable version of the Spencer Mansion a few years earlier on the Game Boy Color.

The game that never dies

Capcom was putting Resident Evil anywhere it could in the late ’90s after the surprise hit’s mega-success. Resident Evil 2 was going through an especially long development phase, especially for the time, but Capcom kept fans busy by providing new ways to experience the first game. It gave fans more ways to play the hottest horror experience and packed the pockets of Capcom, which probably made it easier to justify the sequel’s development time. The Game Boy Color version was officially announced by Capcom and there were even some official screenshots released on IGN, but the game was canceled before it was completed. The game was reportedly 90 percent complete though which is especially cool since the most complete version available was released online in February 2012 and then a ROM hacker later released a more playable and slightly modified version with fewer bugs. It’s still available online and you can play quite a bit of the game but it’s easy to see why Capcom decided to cancel the game before it was finished. Now it remains a curious and interesting piece of Resident Evil history that can be digitally explored years after its cancellation.

Unseen 64 has several pictures and videos that players have captured, in case you’re interested in the game but don’t want to try playing it, which is understandable given the state of the game. It’s extremely impressive that the game looks as good as it does considering the Game Boy Color’s limited hardware. It’s also interesting since Resident Evil was more or less originally a successor to Sweet Home on the Nintendo Entertainment System. Seeing images of Resident Evil on Game Boy Color makes it easier to make the connection and imagine what Resident Evil would have looked like on the NES, given the similarities in power between the two platforms. The Nintendo DS version seemed strange to me when it first released but it makes so much more sense after learning about the canceled Game Boy Color version. Capcom almost had a game running well enough on the Game Boy Color so throwing it on a Nintendo handheld two generations later was probably much easier.

I love that it was made available even if it was through unofficial means but really hope Capcom eventually throws a little money and resources at it to fill in the missing pieces so it’s fully playable and officially available. It could be a really fun pre-order bonus or even just a cheap, digital release with a disclosure saying it’s mostly just a fun piece of history and that bugs are present. I feel like a lot of Resident Evil fans would throw a few bucks at the Game Boy Color version of the most iconic title in the series. In the meantime though, it’s at least available for PC if you don’t mind doing a little digging. It’s not the most ideal way to play the game and isn’t finished but you can teleport around a few of the game’s locations in an emulator and explore what’s available while imagining what could have been. 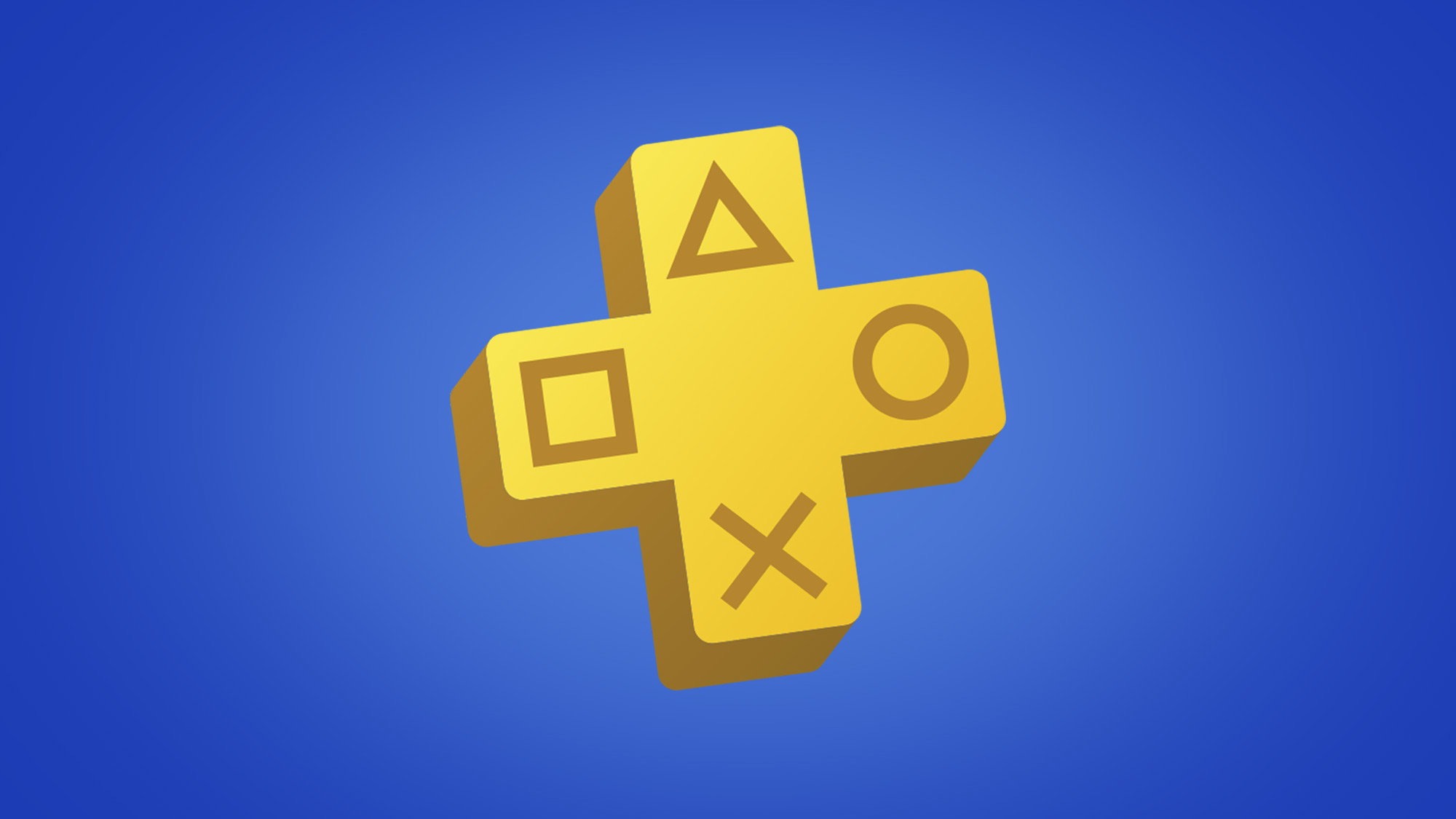 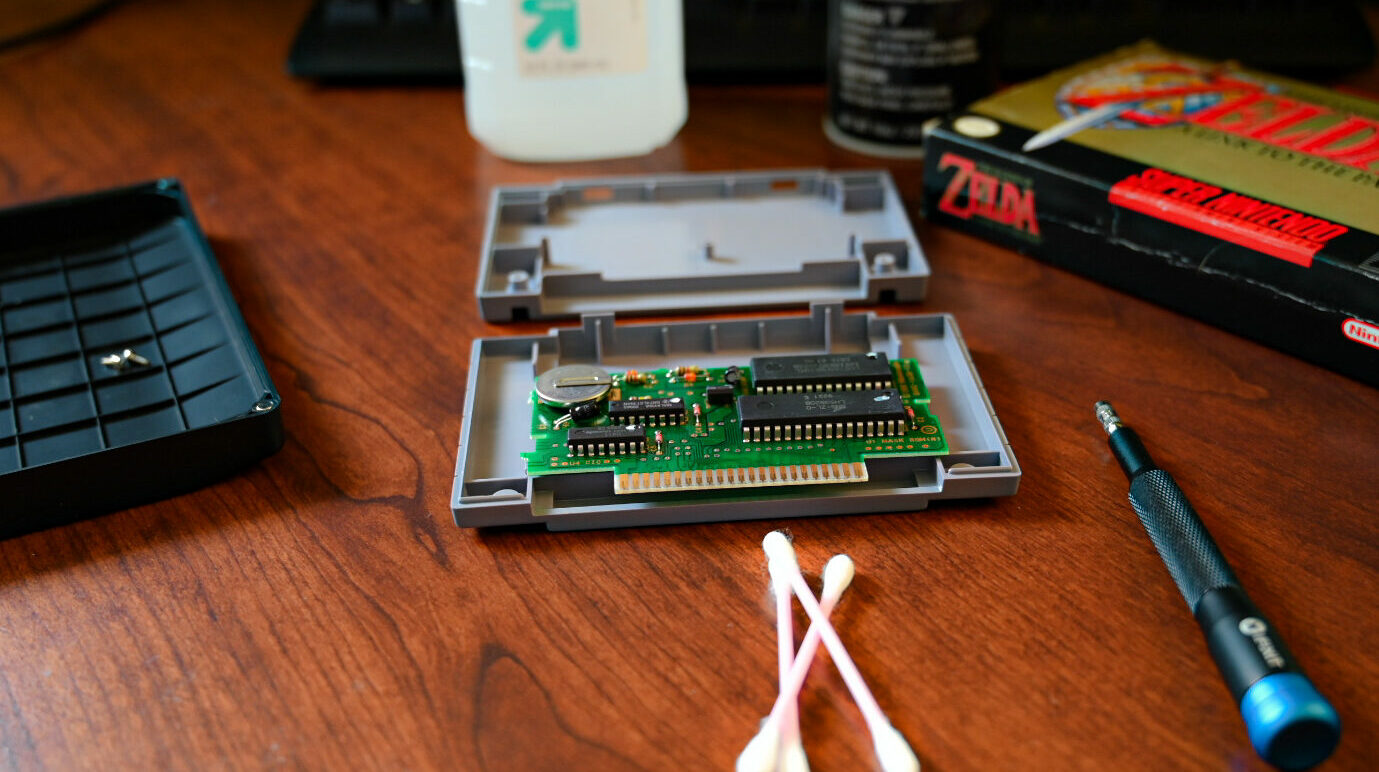 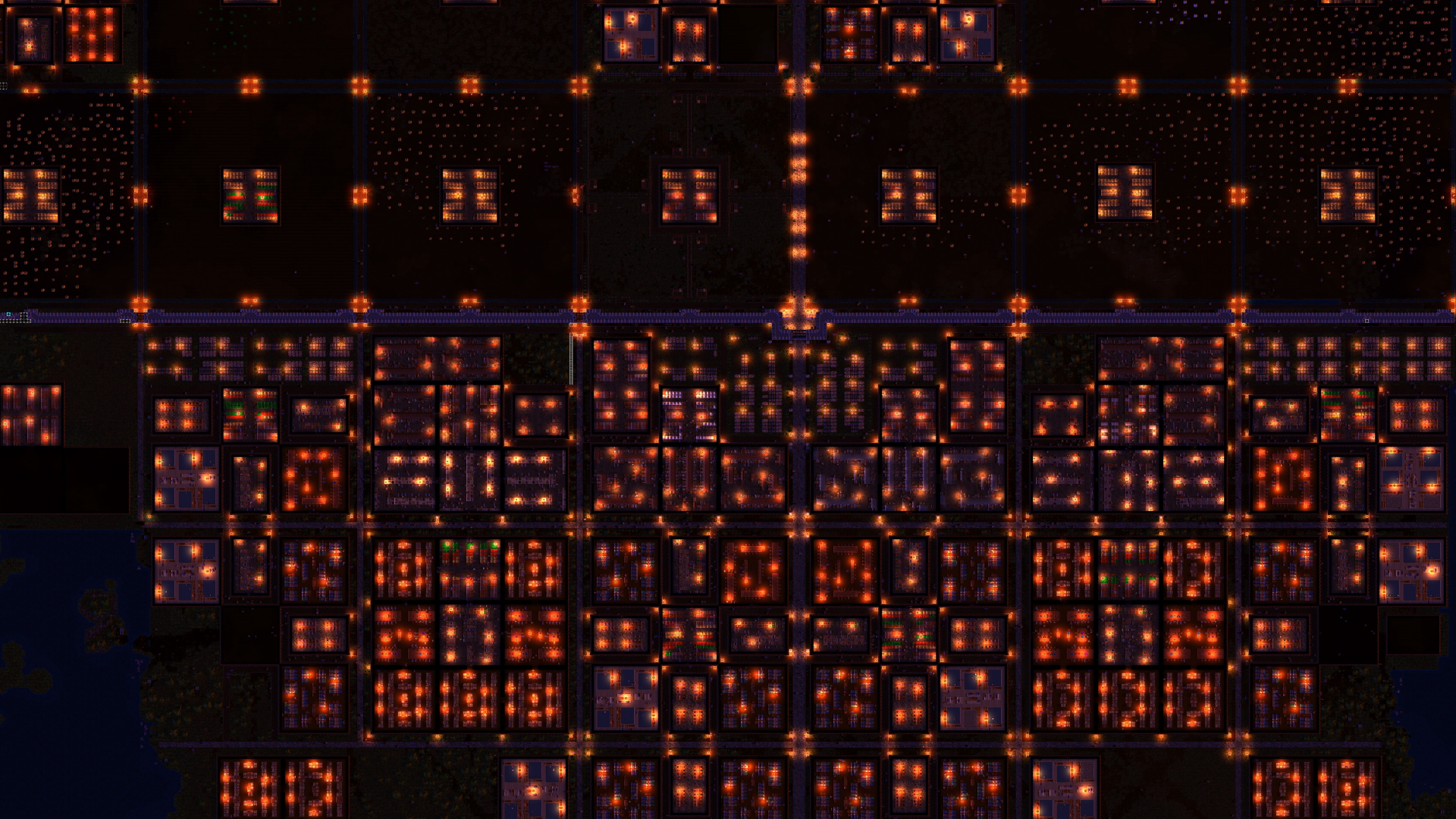 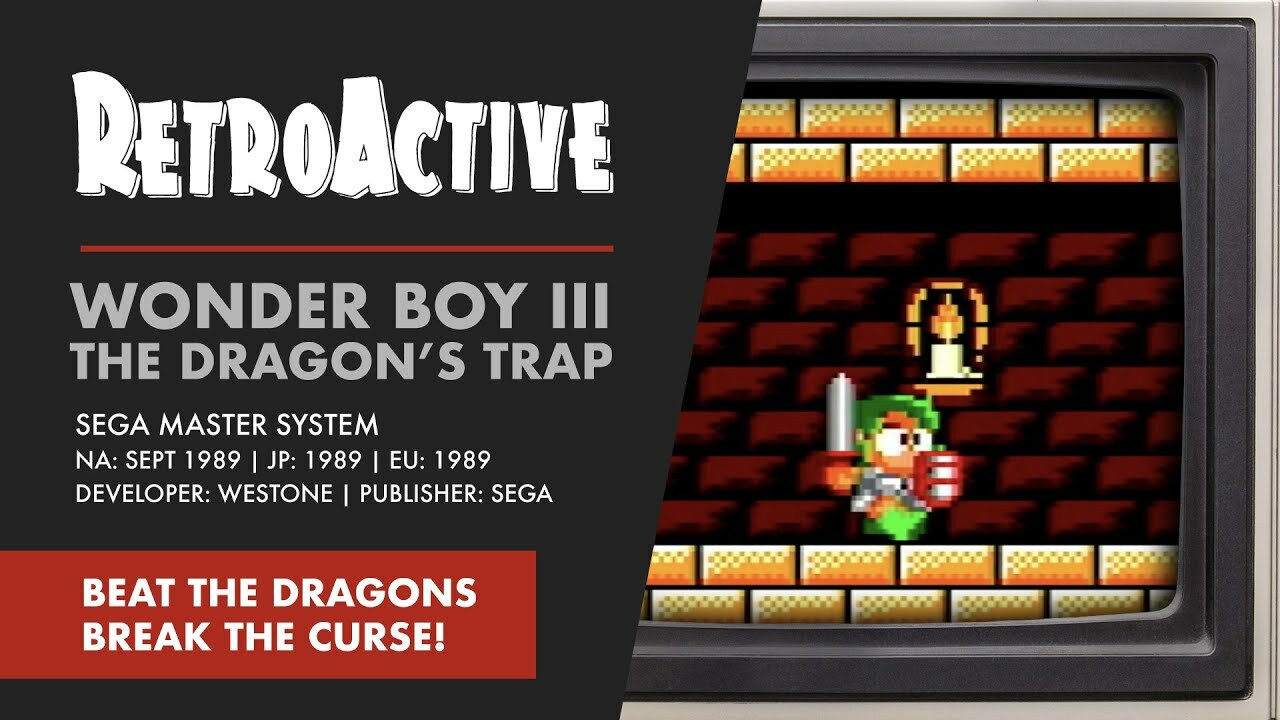