Star Fox 64 on Nintendo Switch Makes Me So Happy

YEEEEEEESSSSSSSS! That’s a loose recreation of my reaction to the announcement that Star Fox 64 is coming to Nintendo Switch Online. This was a wonderful moment in last week’s Nintendo Direct. As though finally getting a 3D Kirby platformer after literally a decade of wishing wasn’t enough, the showcase hit me with the one-two punch of that AND my favorite game of all-time barrel-rolling toward Nintendo’s hybrid system in just a matter of weeks. As you can imagine, the return of Star Fox 64 in any form is already a hype occasion for me. But, this isn’t just another N64 ROM dump onto a Virtual Console like we’ve gotten in the past… it’s an N64 ROM dump with online multiplayer!

For as much as I love Star Fox 64, I’ve spent very little time with its multiplayer. Believe it or not, 1997’s Star Fox 64 did not have online support, so I had to find opponents in my local area. Unfortunately, my ability to do that was incredibly limited. I don’t think that I’ve played more than a match or two of the N64 original’s multiplayer, but I did sneak in a bit more of Star Fox 64 3D‘s competitive mode. Since that remake didn’t have online play either, it was again an uphill battle to find rival pilots. But, the accessibility of 3DS Download Play made this easier. I distinctly remember spending an afternoon playing the mode with my Nintendo-loving aunt one summer. However, that wasn’t nearly enough for me to get my fill.

the success of switch online

As you can tell, the multiplayer element of Star Fox 64 largely passed me by. For as much as I love its single player and for as often as I replay this game, there is an entire facet of the Star Fox 64 experience that I have never been able to really enjoy. That’s a damn shame. Soon, I’ll be able to rectify that on Switch. After all, Nintendo Switch Online titles are retrofitted with online multiplayer. However, I haven’t used this feature too often up to this point. My friend and I spent some time getting disoriented by Super Mario Kart’s pseudo-3D visuals and I’ve played some pass-the-controller SNES’ Star Fox, but that’s about it. Online multiplayer in NES and SNES games largely felt like a nice gimmick but not an essential feature.

That’s all about to change with the introduction of Nintendo 64 games onto the service. Having the likes of Star Fox 64, Mario Kart 64 and F-Zero X (among many others) revitalized with online support will be a true revelation. The very thing that made N64 so endearing in the face of PlayStation 1’s overwhelming success was its multiplayer emphasis. Nintendo 64 was the party system. With four controller ports on the front of the machine and a litany of wonderful multiplayer titles, the N64 carved out its place in the market due to this focus. But that is an appeal which has largely been lost to time, unfortunately.

We’ve haven’t been given the opportunity to recapture this 90s magic in the online era, as playing N64 games nowadays has largely become an isolating experience. On a personal level, part of that can be attributed to those around me not wanting to play these decades-old games, which is their loss! The larger part can be chalked up to Nintendo’s philosophy toward multiplayer. Nintendo has maintained their reputation as the king of couch competition, offering a constant reminder that local gameplay just can’t be beaten. From Wii Sports to Nintendo Land to WarioWare: Get It Together!, local multiplayer has continued to be the lifeblood of the company’s stable of titles. However, they have been rightfully criticized for not at least offering the online option to those who need it. We can’t all have the luxury of setting up local multiplayer matches with our loved ones. I know this all too well considering that I go to college four hours away from home, considering that many of my best friends attend another school states away, and considering that my girlfriend and I are long-distance for good portions of the year. Online play is vital in my life.

the magic of multiplayer

Luckily, Nintendo has improved on this front. Now in the era of Splatoon 2, Mario Party Superstars, and Smash Ultimate, your local-only WarioWares and 1-2 Switches are the outliers. But, this new philosophy never worked backward. The entirety of Nintendo’s non-NSO back catalog multiplayer games remained locked to local only. Neither Wii or Wii U Virtual Consoles introduced the sort of online functionality that makes NSO interesting. This is a shame, as losing the ability to recapture what made an entire library so special is a real bummer. For a long time, this was the tale of Nintendo 64. Whenever I hear people talk fondly about the system retrospectively, they’re always opining about the time they spent trash-talking and playing Goldeneye or Mario Kart. I’ve always wanted to understand and contextualize the N64 through this lens. For ages though, Nintendo never made that viable. If I’m not playing these games with others, then I’m not truly experiencing what made this multiplayer-centric machine so special. And in our digital-centric culture, online is essential in accomplishing that.

To that point, you really can’t beat getting some friends together in the same room for some Nintendo multiplayer fun. But that just isn’t always feasible, especially today when so many of us connect digitally, particularly during the pandemic. Local multiplayer just doesn’t always align with where we are societally, making this ideal mode of play decidedly impractical. It’s doubly impractical for the likes of N64 games which require either expensive original hardware or specific controllers for Virtual Console re-releases. For so long, there were so many barriers between the greater Nintendo community and our ability to relive N64’s magic as it was intended, in the way that it became so beloved. Nintendo 64 on NSO will be the next best thing, a modern analog to the console’s 90s appeal. I’ve always loved this machine as a solo player. It’s one of my top-three consoles of all time, even based on my limited perspective. Now, I’ll finally be able to share that love with my friends online who are similarly interested in Nintendo’s history but unable to connect with me in person. We’ll be able to at least understand the spirit of what made these multiplayer landmarks so special through modern avenues.

But from the most subjective standpoint, I’m just over the moon to simply play Star Fox 64 online with people who are as excited about this game as I am. When your favorite games are retro and static as most of mine are, it’s hard to have truly new experiences with them. You come to learn their ins and outs, and then you just retread those. That’s familiar and that’s fun when you love a game so strongly. But, when you get to play an old favorite through a new lens, well, that feeling is just damn unmatched. I’ll see you all online! 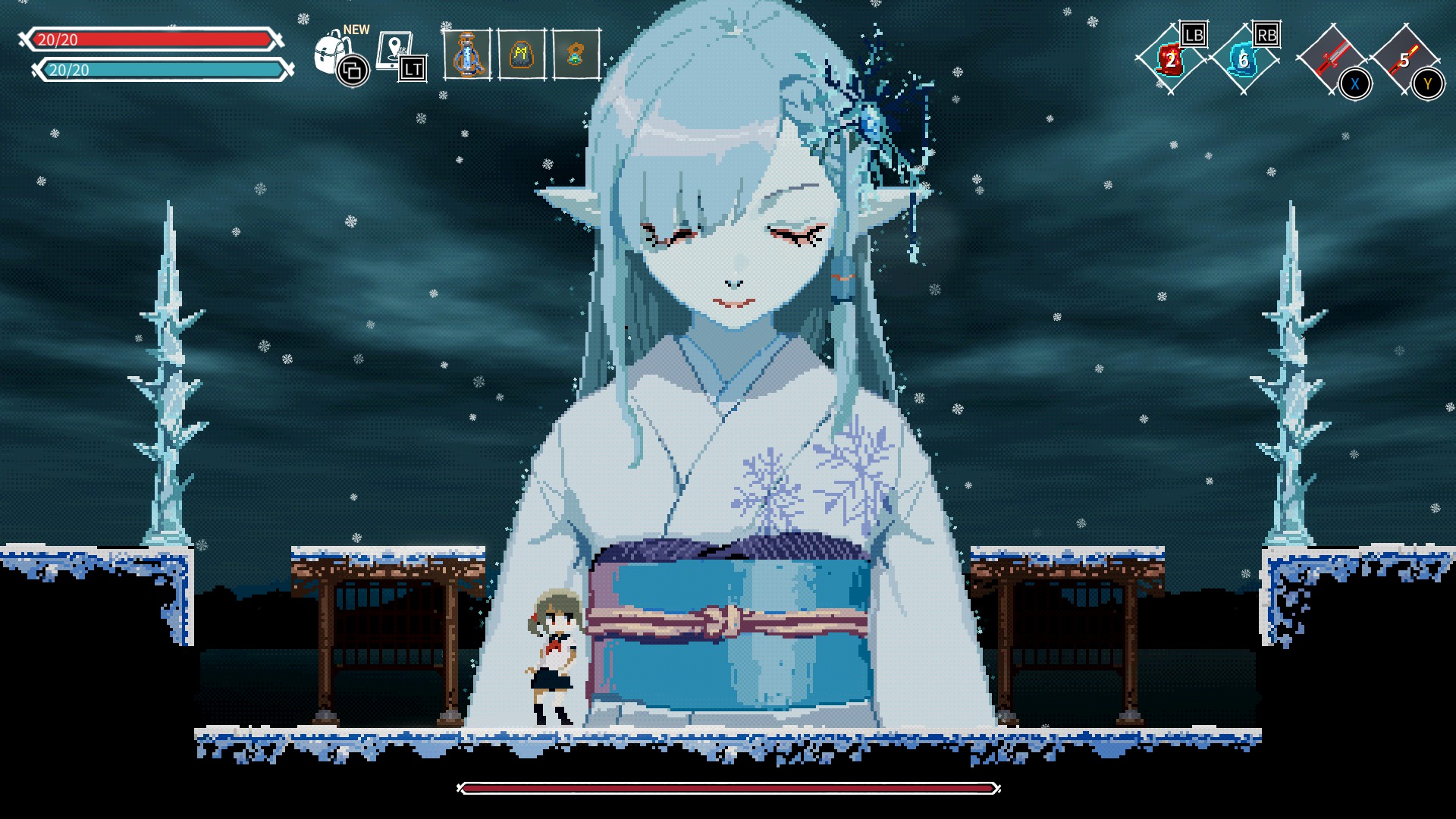 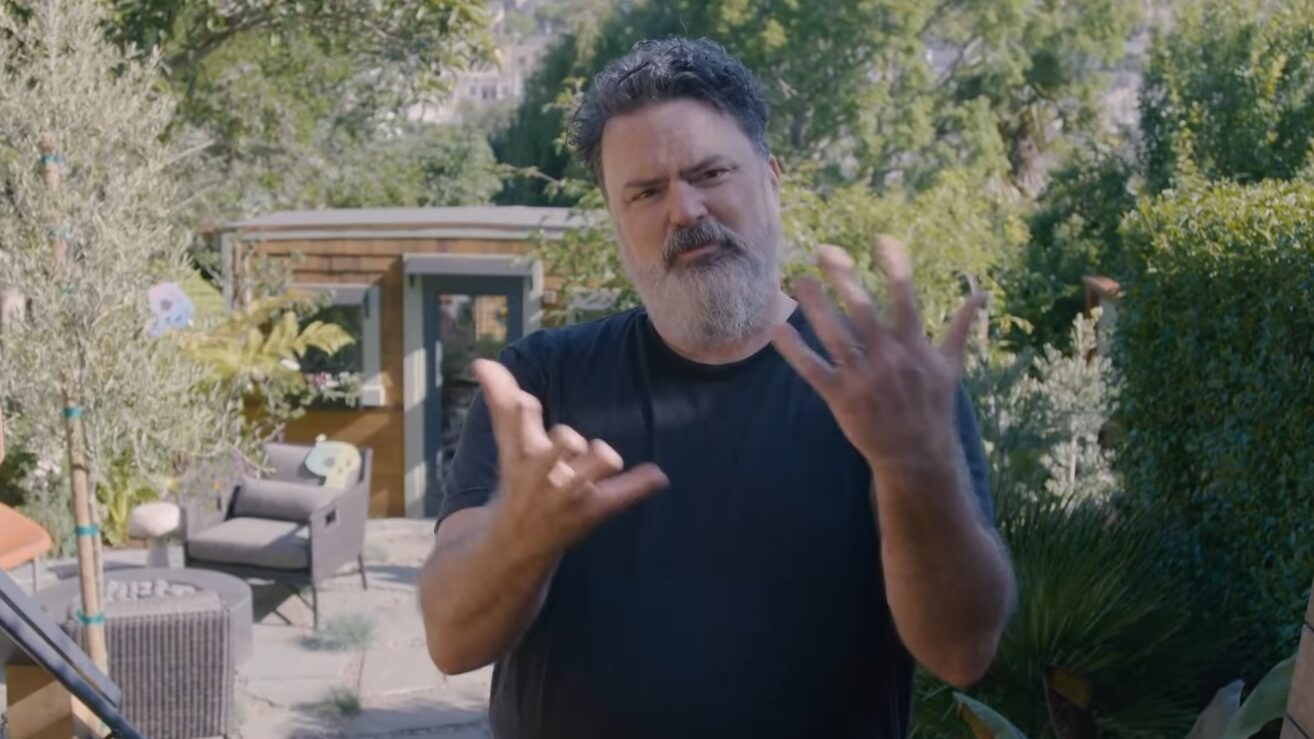 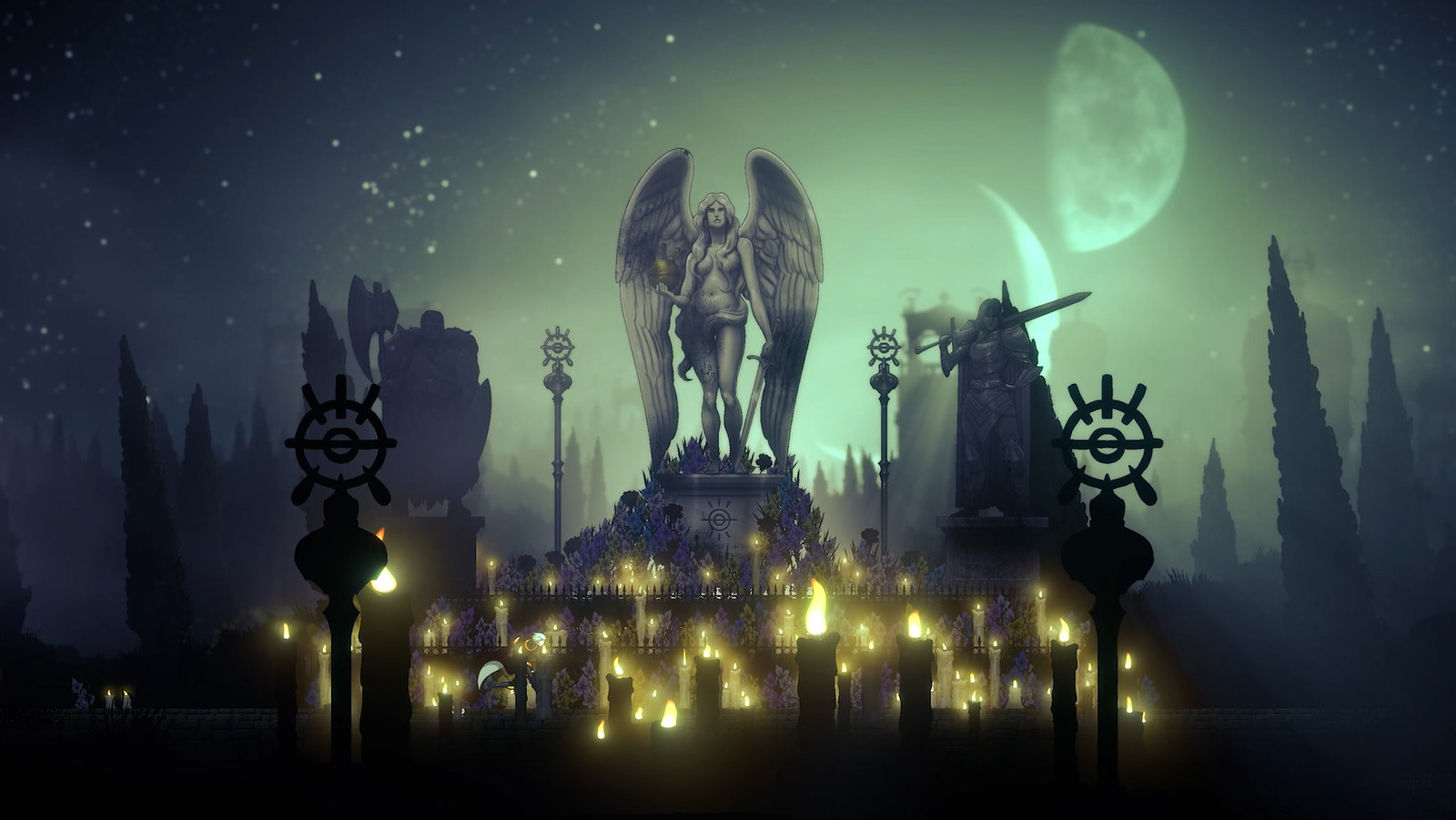