Disciples: Liberation acts as a rebirth of the long-running franchise. It features in-depth turn-based combat against a myriad of dangerous beasts, base-building mechanics, and a heavy focus on player choice to help define the outcome of the story. It promises over 80 hours of campaign playtime as you tackle more than 270 quests on your journey to one of its 5 endings.

Disciples: Liberation will also have a Deluxe Edition that comes at the cost of an extra ten bucks. The Deluxe Edition includes a variety of extra goodies for your adventure. You’ll get two unique armor sets and two exclusive weapons, as well as emotion shard for one of the characters, Avyanna. In addition, you’ll score a pack of 5 skill points and something known as a Yllian Resource Pack.

Pricing and availability are mildly confusing, though: If you want to play Disciples: Liberation digitally on PC, you can snag the Standard Edition for $39.99 or the Deluxe Edition for $49.99. Digital copies for PlayStation 4, PlayStation 5, Xbox One, and Xbox Series S and X are $49.99 and $59.99 depending on which edition you want. Meanwhile, physical copies for the console versions only come in the Deluxe Edition and cost $59.99. Sheesh. 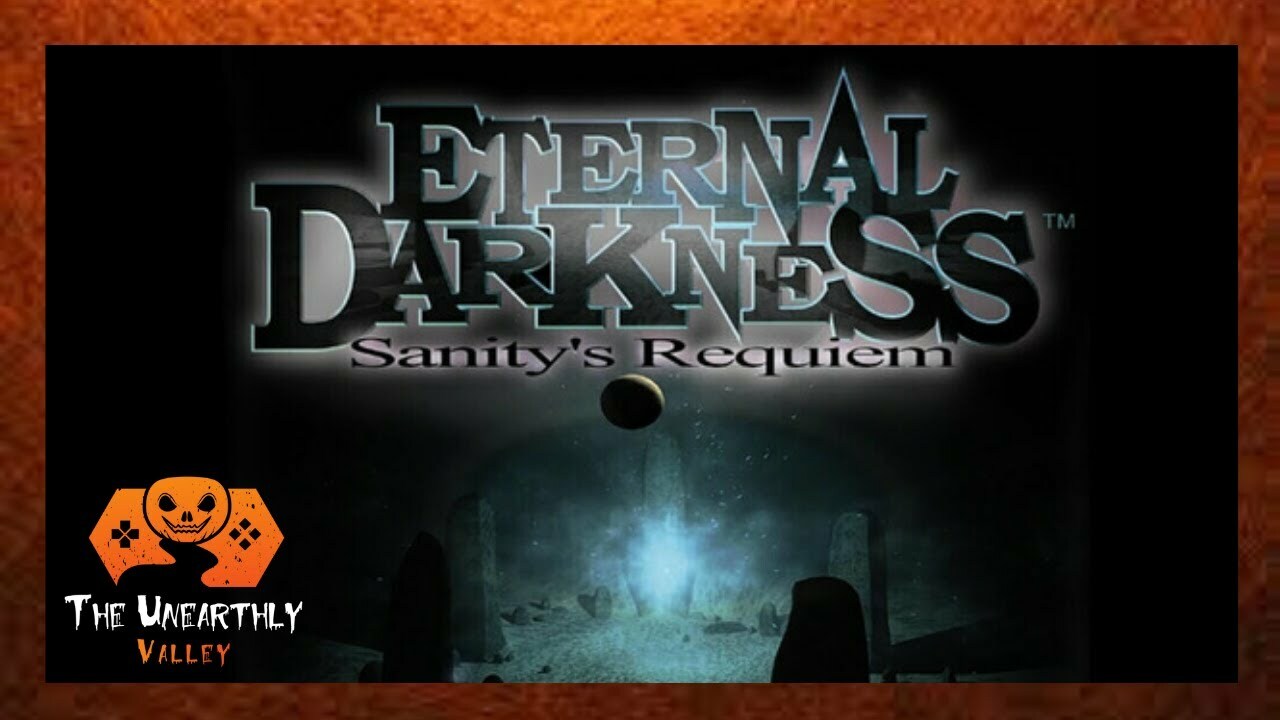