Naming Characters In RPGs Holds So Much Importance

When the role-playing game genre first hit the scene, main and/or playable characters were almost always able to be renamed. Games like Chrono Trigger, the Pokémon series, or the plethora of early Final Fantasy games all allowed the player to switch out the default names for whatever they desired.  While seemingly innocuous, this one option gave a lot of power, for ill or good, to those seeking adventure.

NAMES ARE SACRED – BUT WHAT IF I CHANGED IT TO ASS?

Plenty of kids I grew up with never changed the names of characters, at least not on the initial play through. They were named that way for a reason, by the writers, and adjusting that is breaking the immersion after all, especially if you name a character Drew in a world of characters with Lord of the Rings sounding monikers like Legolas, Aragorn and so on. Despite being one of the true heroes of the story, it’s safe to say Sam is a name that kind of sticks out. My brother got lucky, as Alexander always sounded powerful no matter the context. I’ve had plenty of debates with friends and acquaintances over the years about renaming your party, and it’s often split on the outcome.

Iconic characters like Cloud from Final Fantasy VII or Ness from Earthbound almost seem sinful when they come on screen with a completely different handle, but in the end, the player’s experience is the most important part. In a world before voice acting, inserting yourself into these characters was often half the fun, and so naming them was the extra little bit of flavor to really feel like you’re part of the world. Unless, of course, you named everyone some kind of curse word, which is a joy in its own, weird, juvenile way.

BUT SOMETIMES YOU MUST BESTOW A NAMe

There are also plenty of RPGs that either don’t have a default name or just have a series of pre-selected names for you to choose from. All the Heroes of Light from the original Final Fantasy must be named by the player. The name of the main character of most Dragon Quest games is often left up to you. Every single Pokémon you collect can and should be nicknamed. It’s in these instances I’m having the most fun, especially with a larger cast of characters. Unless the character limit is super low. I feel bad for anyone who grew up with a name longer than four letters.

One game in particular, Ogre Battle 64: Person of Lordly Caliber (don’t worry, more on this game in another article), allows you to rename literally every single solider you have at your command, save for a very few main characters, and you wind up with a lot of them. Each battalion consists of up to five units, some of them humans, others otherworldly creatures like dragons or golems. You can rename all of them! For me, that’s phenomenal. I spent hours and hours, meticulously going through each party member and thinking, “Now, who among my friends is most representative of a Cataphract class.” I get to bring all of my friends, family, pets, and most importantly, crushes, into the world.

THE LONG LOST SAVES OF GAMERS PAST

Speaking of crushes, one of the interesting aspects of buying used games, especially of the RPG variety, is finding old saves. It’s absolutely fascinating to boot up a pre-owned game, often times with the names of previous players etched onto the sides, and find a half beaten file, maybe a third or fourth play though, with fully named characters. Who were these people? Was the main character named after themselves? Did they name the companions after friends or perhaps a significant other they were dating at the time?

It’s a blast to think about all the possibilities and gives a small glimpse into the lives of those who played the game before you. I remember purchasing a used copy of Pokémon Red, complete with his name written in black ink on the cartridge, and finding that every single Pokémon in his party, even ones in Bill’s PC storage, were all named. AND they were caps locked, just like I did the first time I played the game! It’s hilarious to look at now, considering that it seems like you’re yelling every nickname you gave to your precious creatures, but I’m glad I wasn’t the only one who thought naming my Charmander FLAMETHROWER in all caps, without knowing he would later gain that attack, was super cool and unique. These little saves, innocuous at first, are time capsules that provide a kind of importance, a connection between time between people that probably will never meet.

WHAT’S IN A NAME

Being transported into the world of an RPG, particularly ones from twenty-five years ago, is paramount to a good experience. Sometimes that means leaving names alone and experiencing the story exactly as the authors intended. Sometimes that means altering things to insert yourself and others into the narrative to better feel connected to it. Whatever your choice, the experience is your own. Still, it’s fun to think about how some people interact with their RPGs and how that shapes their overall feelings.

Also, I absolutely caught a Geodude on my first play thought of Pokémon Blue when I was a kid, which is 100% a rock Pokémon with arms and a face, and named him PUMPKINHEAD because I thought that’s what he was. I have a feeling I’m alone there, but I needed it to be known. The sprite is very misleading.

I Made a Game with Zombies in It! is Back from the Dead and Free on Steam 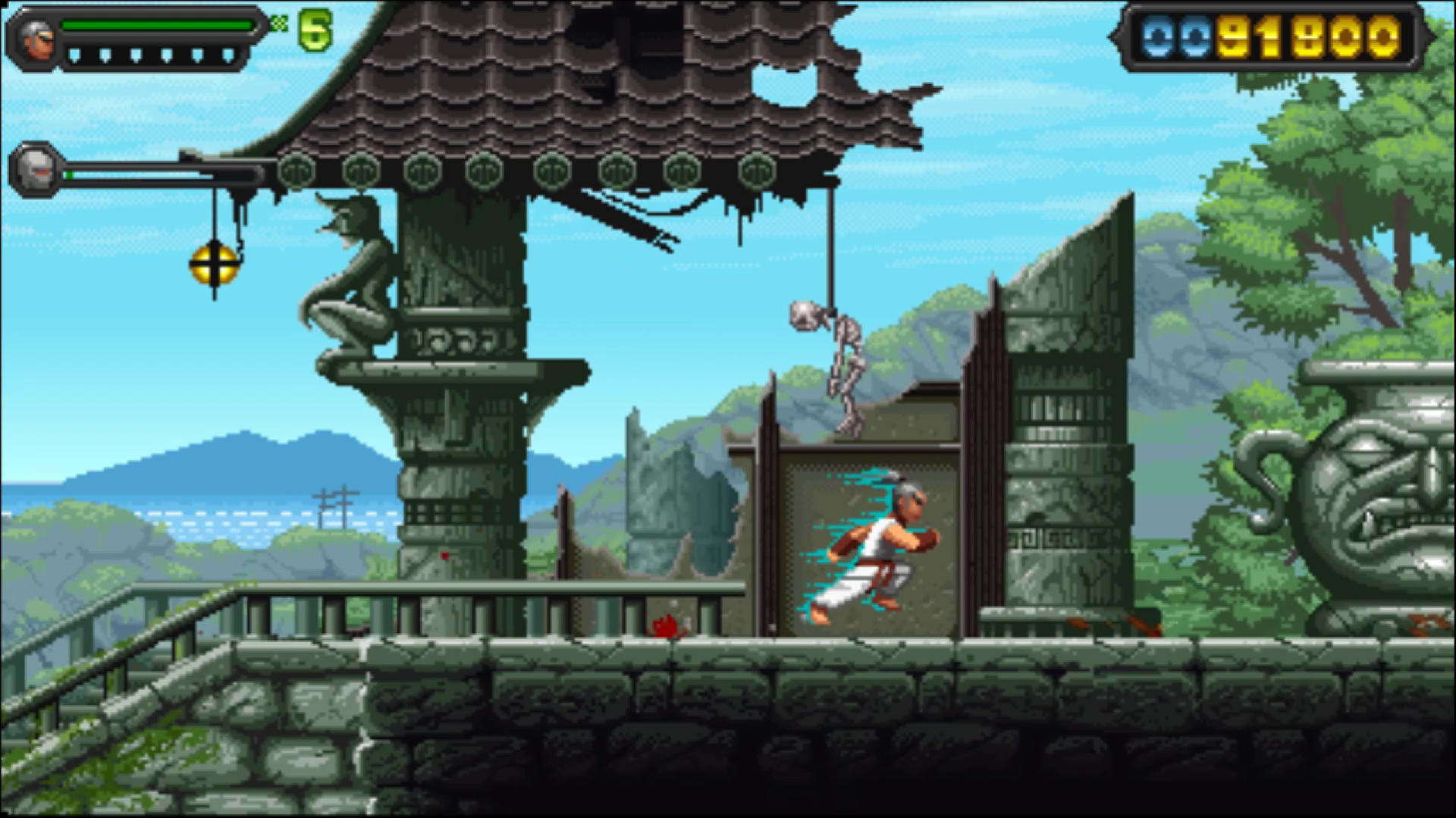 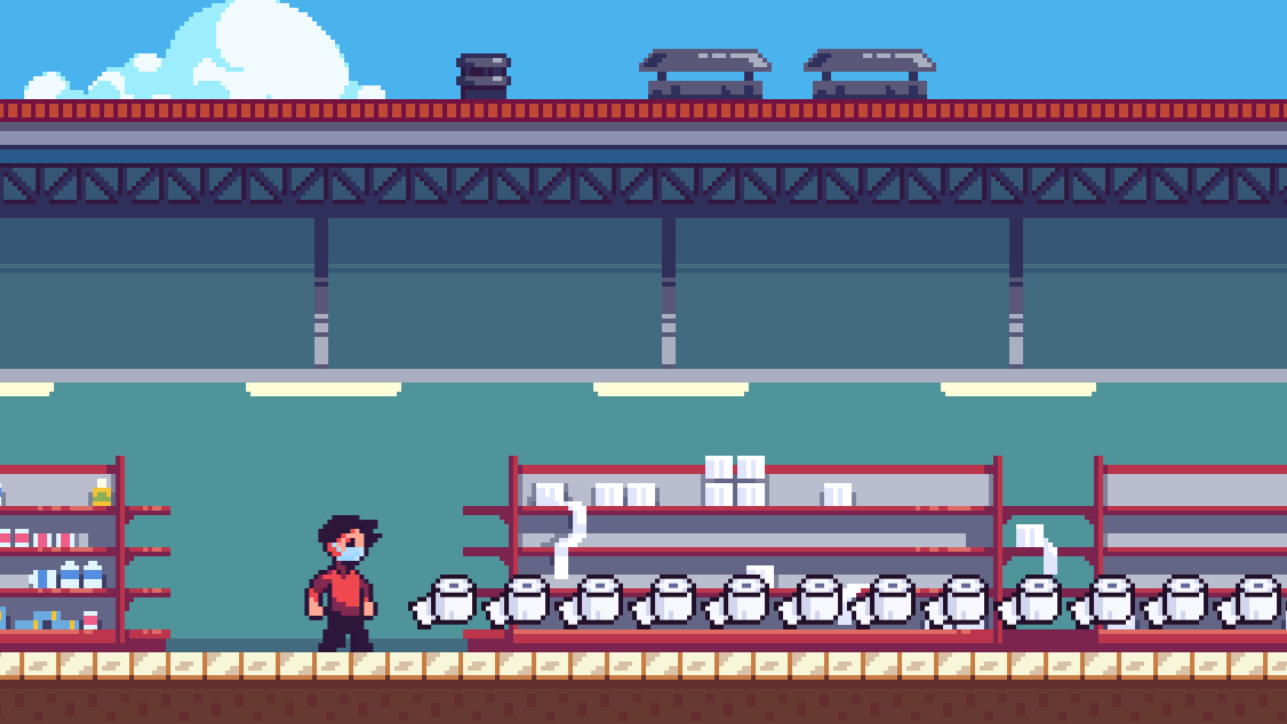 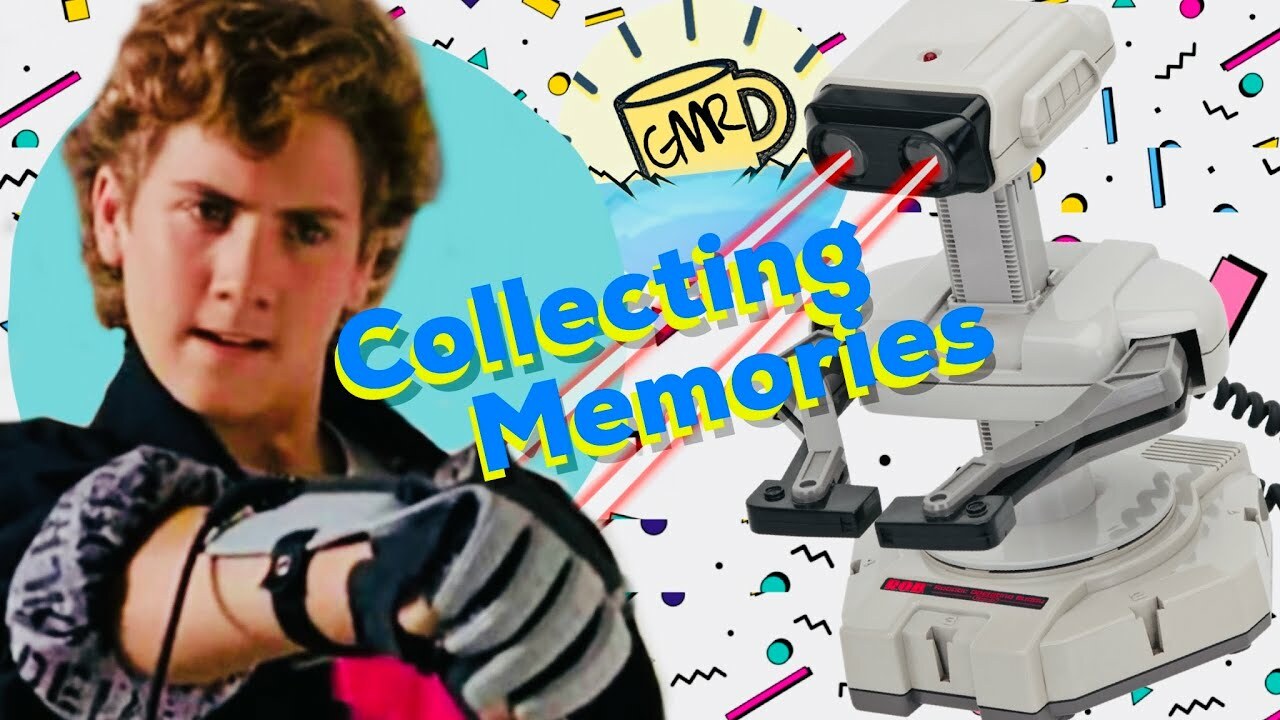