You Can Buy Game & Watch: The Legend of Zelda Today

Game & Watch: The Legend of Zelda is now available at retailers everywhere in celebration of the 35th anniversary of the franchise.

Game & Watch: The Legend of Zelda sports a clean cases with a green border to pay homage to the series, and it features a full color screen to really help bring these three popular titles to life. As with the original handhelds from way when, there’s even an interactable digital clock and timer, as well as a copy of the mole-smashing Game & Watch classic Vermin that casts Link as the player character and replaces moles with Octoroks.

In other news, Nintendo Switch Online + Expansion Pack has introduced a way for players to access and play Nintendo 64 megahit The Legend of Zelda: Ocarina of Time. Granted, it requires a pretty substantial price increase over the original Nintendo Switch Online service, but it’s nevertheless great to have options for playing games that defined their generation. 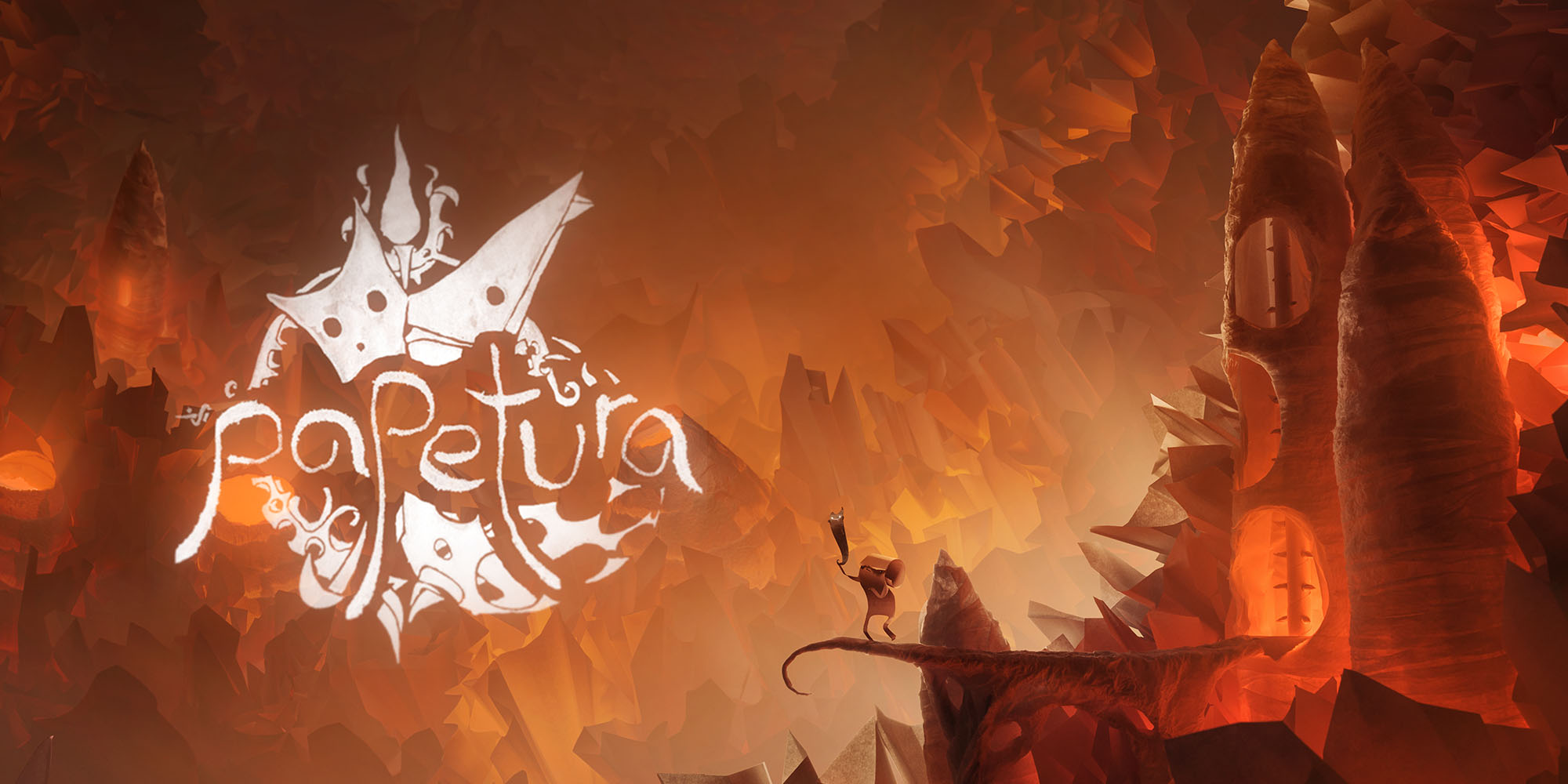