Masayuki Uemura, Creator Of The NES And SNES, Dies At Age 78

Masayuki Uemura, known for creating the Nintendo Entertainment Center and Super Nintendo consoles, passed away on December 6 at the age of 78.

Uemura joined Nintendo in 1972, a time before the world knew the industry giant for its trailblazing video game console lineup. Back then, he spent his days working on Nintendo’s early light guns before turning his attention to the company’s first console, Color TV-Game. He began work as the lead architect on the NES in 1981 when then Nintendo president Hiroshi Yamauchi requested that he develop a device that could play arcade games on televisions via individual cartridges.

Uemura retired as general manager of Nintendo’s R&D2 in 2004, though he continued to work alongside the company as an advisor for some time. After decades of hard work on some of Nintendo’s most beloved consoles and properties, Uemura turned his attention to teaching about his lifelong passion for video games, taking a position as a professor at Ritsumeikan University. Even so, speaking to Eurogamer last year, he made it clear: “In my spirit, I’m always an engineer.”

Those who knew Uemura considered him a humble and generous man, and his many meaningful contributions to video games can not be overstated. He will be greatly missed.

Firegirl: Hack ‘n Splash Rescue Out Next Week On PC 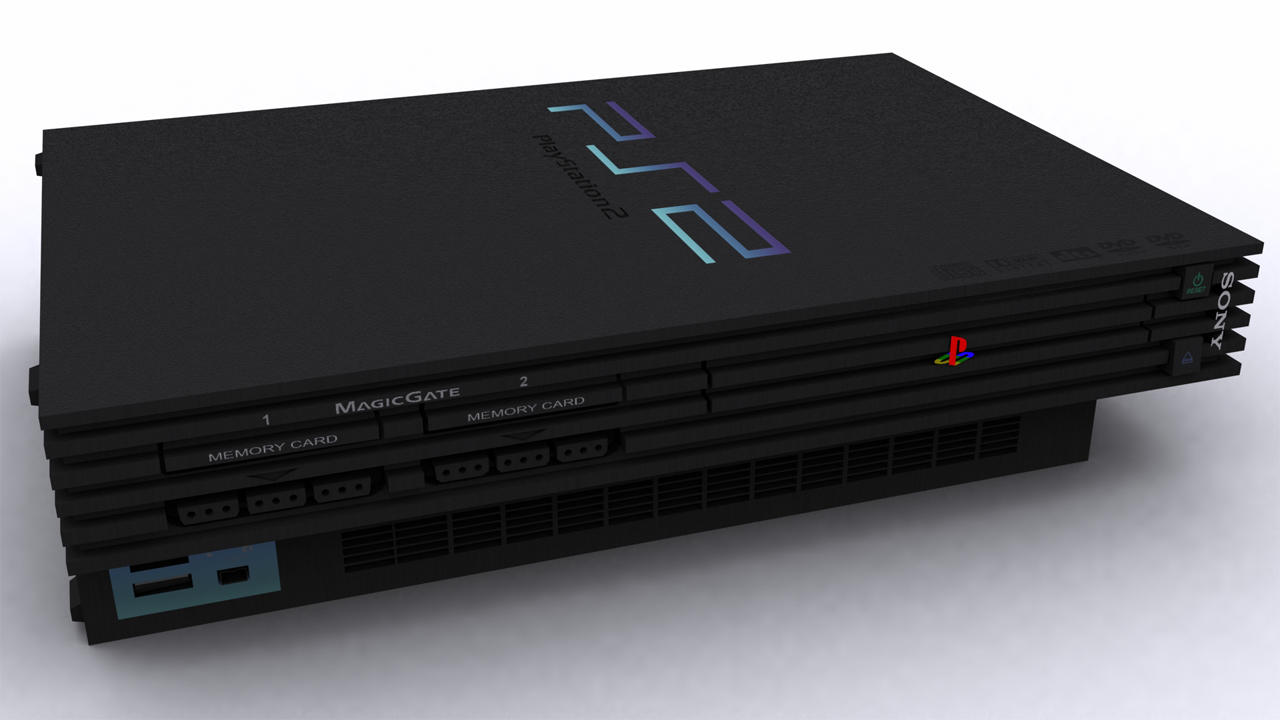 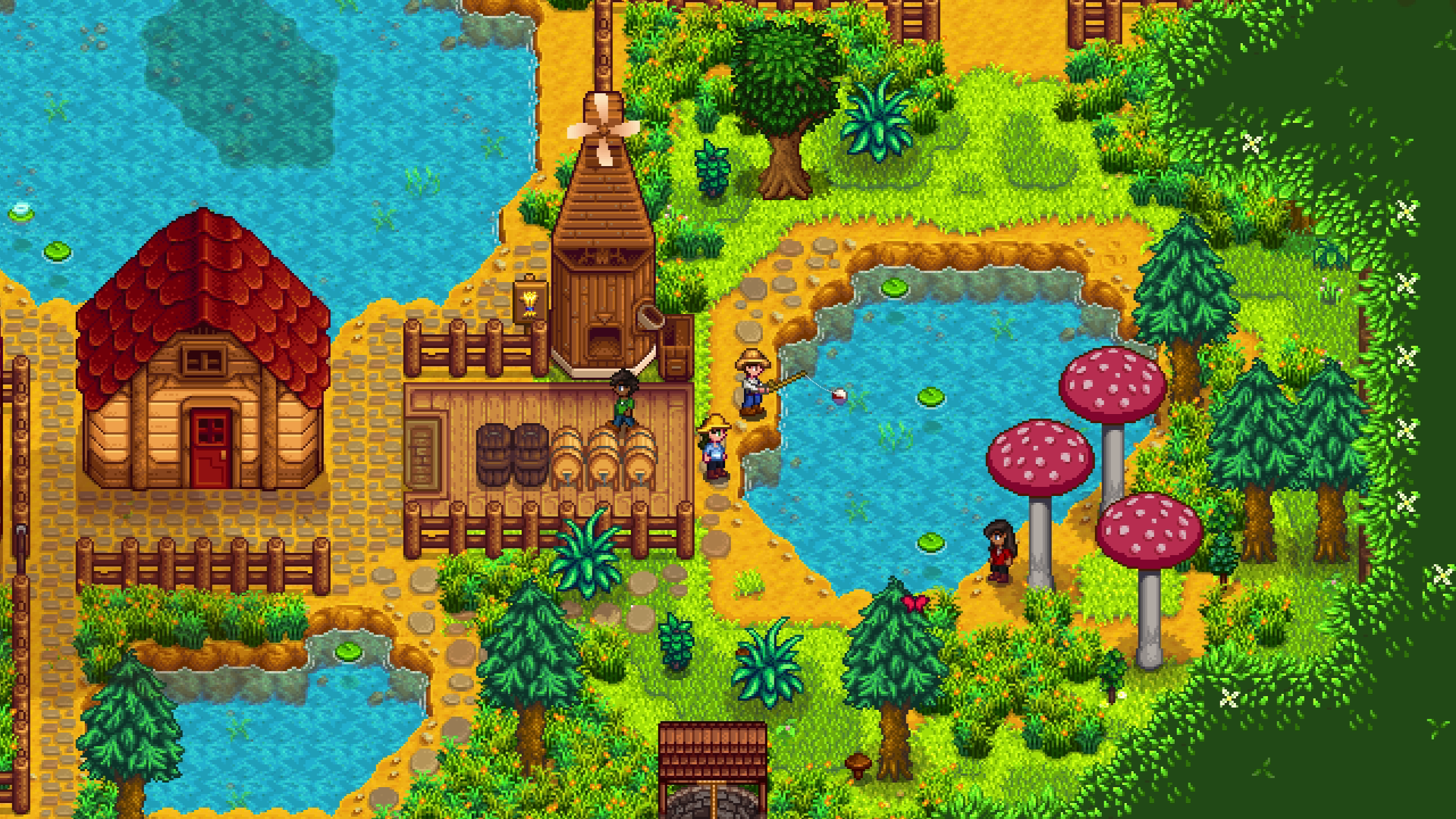 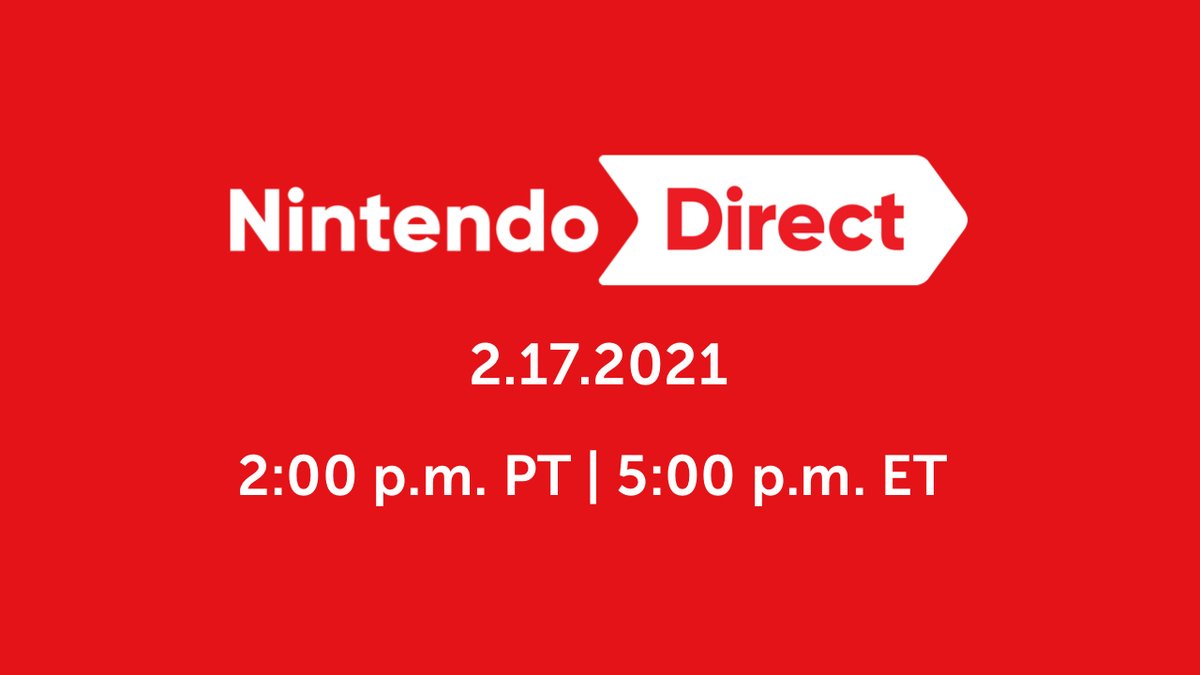