Before MultiVersus, there was already a Tom & Jerry fighting game…

If you take a look at the Tom & Jerry cartoons today, you would think that they’re fairly violent for the time they were released. However, it was all brushed off with some charming slapstick humor that still resonates with us today. Take a look at the 2021 film, for example. Now, Tom & Jerry will be featured in the Warner Bros crossover fighting game MultiVersus, which takes Super Smash Bros as inspiration and works in its own mechanics. But, there was one instance in the PS2 generation that had a Tom & Jerry fighting game many years before MultiVersus was even a concept.

It’s called Tom & Jerry: War of the Whiskers, and instead of a Super Smash Bros-like experience, it was in fact inspired by the Power Stone series from Capcom. It’s just like the cartoon, and it makes complete sense in this format. You’re pummeling each other until a fighter runs out of health. To do that, you can pick up items like a T-Bone steak, guitar, oil can, pitchfork, and even a carton of eggs. Each has a comedic effect, and just like the cartoon, you can beat characters down to a flat blob. They pop back up though so you know they’re fine.

In addition, the environment around you changes dynamically. The kitchen has taps overflowing with water on the ground and then it freezes up to make an ice rink-like arena. Another instance has you on a cruise ship and then all of a sudden, a kraken strikes you down with its tentacles. You’ll need to avoid its clutches to avoid damage. The stage can also be broken. For example, Tom can throw Jerry into a wall, and it can break. Each fight is exciting as you destroy your enemies and the beautiful scenery around Tom, Jerry, and their “friends.” I remember playing this game so much as a kid as I thought the gameplay was frenetic and exciting. And it’s still fun to this day. It’s just a shame that the physical attacks are basic and hard to land, but that isn’t the main attraction of WOTW. Movement can also feel slippery in places.

a wide array of characters

The modes are fairly basic in Tom & Jerry: War of the Whiskers.. There’s an arcade mode and versus mode. That’s it. There isn’t a story mode, and the character selection screen is basic as you slide through pictures of the characters; it can be quite slow to pick who you want. With every completion of the arcade mode, you’ll get a new character to play as. We wish we didn’t have to beat up the adorable Nibbles, Tyke, and Duckling, but to proceed through the game, we have to. Spike, Lion, Eagle, Butch, and even a robot cat are also playable. Fans of the show would love who’s in the cast of War of the Whiskers.

When you reach the end of the arcade mode, you have a chance of beating the “Master Hand” of the game, Monster Jerry or Monster Tom. They’re all beefed up in this final boss-worthy laboratory. There are plenty of hijinks that occur at this level, making this a high-intensity match against the CPU. Unfortunately, only the two main protagonists have these monster forms.

If you miss the Power Stone series or want some nostalgia for this classic cartoon, Tom & Jerry: War of the Whiskers is well worth a purchase. The game masterfully takes the initial slapstick premise of the show and brings it into game form with few flaws. It’s available on the PS2, Xbox, and GameCube if you’re up for a rumble.

Where To Play: Dark Cloud

Sci-Fi Adventure The Gunk Available Today On Xbox and PC 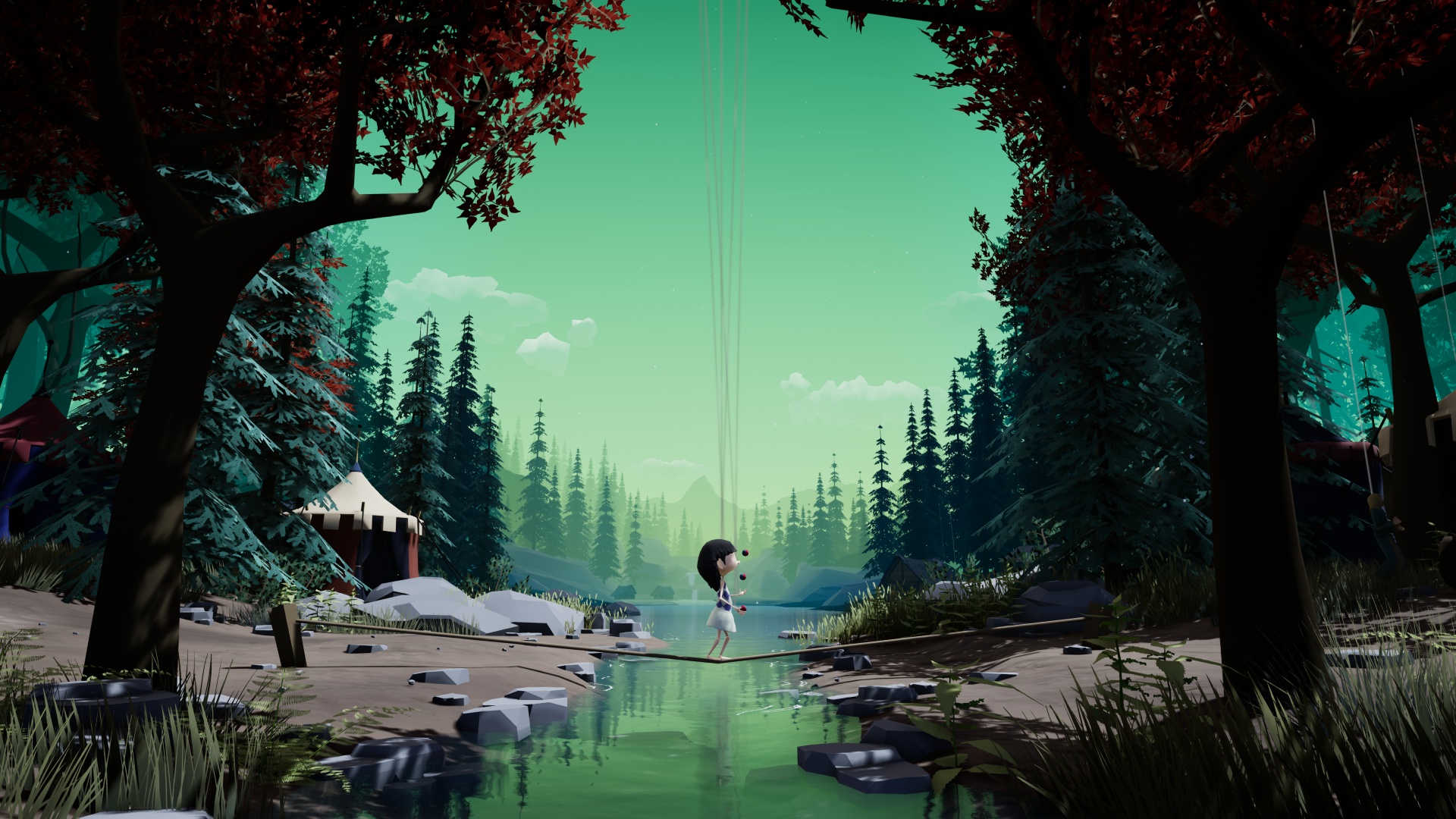