Charles Martinet, who has voiced the beloved Nintendo mascot Mario since 1992, has shared some rather adorable news: He regularly dreams as the character.

Speaking to Retro Gamer, Marinet offered some insight into how he landed his role as Mario all those years ago and what that experience has been like for him. When the interviewer asked him how he prepares for his voice work for the character, however, he proved once and for all that he is truly Mario. As a matter of fact, he made it clear that Mario, and the various other franchise characters he voices for Nintendo, are always with him – even when he’s sleeping.

These characters for me are always there. I mean, I dream as Mario, flying over these lakes or over the ocean, in the moonlight, a little bit Galaxy-esque. And I sometimes dream in 2D. If I wake up in the morning and I’m having a lousy day, I’m like [Wario growl]. These voices are just alive in me, along with [sings the Super Mario Bros start jingle] [Mario] Go! So, there’s not a lot of preparation [for Nintendo].

If you’ve ever seen Martinet when he’s giving his Mario voice his all (which is always), you can probably picture him using his various iconic voices as he moves about his day. It makes perfect sense for someone so dedicated to the wonderful opportunity he’s been given in life. And it doesn’t seem that he’s looking to give it up any time soon, either. In response to a fan’s question at Fan Expo Canada: Limited Edition late last year, Martinet shared with the audience that he would be playing the character “until I drop dead.”

After the release of Super Smash Bros Ultimate, Martinet was entered into the Guinness Book of World Records for having performed the same character in more video games than any other actor – one hundred total games, in fact. In addition to voicing popular Nintendo characters such as Mario, Luigi, Wario, and Waluigi, he can also be heard in games like Ratchet & Clank Future: A Crack in Time and The Elder Scrolls V: Skyrim, and he can be seen in the 2020 Netflix docuseries High Score. 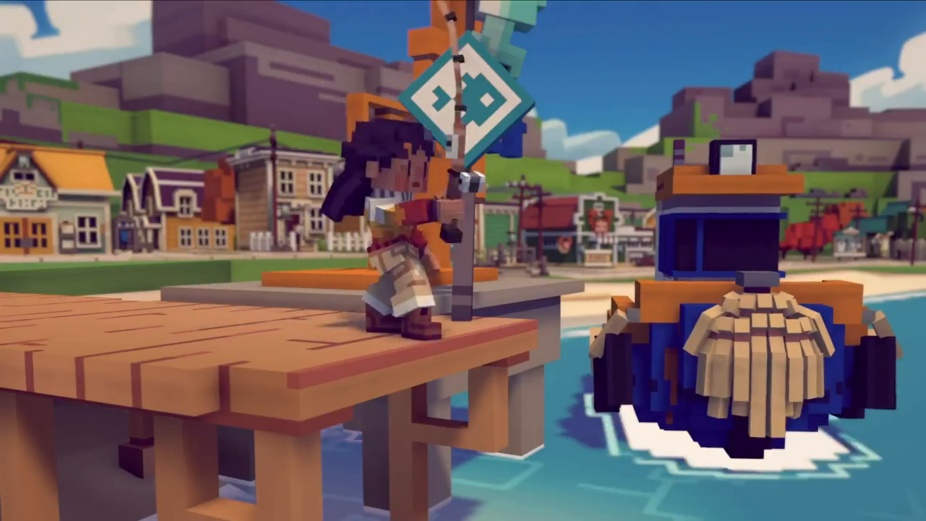