Broken Ranks is the successor to the studio’s previous MMO The Pride of Taern and is largely influenced by other popular titles like Baldur’s Gate. However, unlike most isometric RPGs of its ilk, its combat takes place in separate turn-based encounters that play out a bit more like classic JRPGs, albeit with a few interesting mechanics thrown into the mix. Players will be given only 10 seconds to make tactical decisions on moving and attacking with their character, so quick thinking is a requirement in this one.

Broken Ranks will feature 7 unique classes at launch:  barbarian, archer, sheed, druid, voodoo shaman, fire mage, and knight. Each of the classes brings their own strengths and weaknesses to the table, so you’ll want to decide which one fits your playstyle best based on whether you intend to play solo or with others. Of course, only by playing in a group will you get the opportunity to see all of the ways in which the classes complement one another.

Broken Ranks will be available to play at 8am PST / 11am EST on January 25, but you’ll need to register an account and download the client (starting January 18) from the game’s official site. If you decide to dive in, here’s to wishing you the best of luck on your adventures!

Among Us Tops PlayStation Store Downloads In December 2021, Beating Call of Duty: Vanguard And FIFA 22

Where To Play: Dark Cloud 2 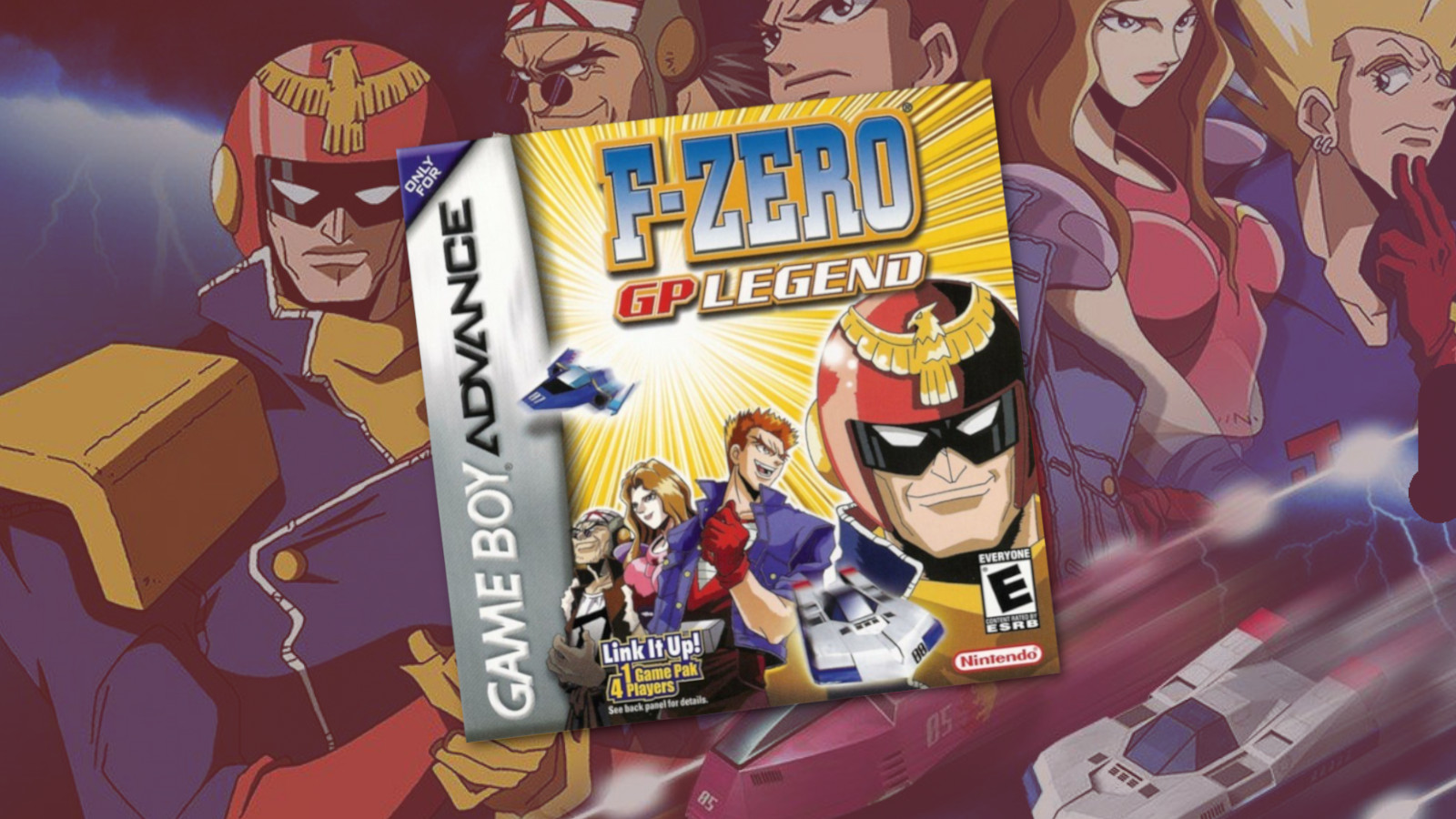