Tarsier Studios’ upcoming sequel to their eerie puzzle-platformer Little Nightmares is quickly approaching its February 11 release date. With the game all but guaranteeing another compelling horror-coated experience worth exploring, it’s not a bad idea to nail down your pre-order. In order to do so, however, you’ll want to familiarize yourself with the various editions available.

What’s In Each Edition?

Every Edition Gets This Ambiguous Pre-Order Bonus

Regardless of which hardware you pick for your playthrough of Little Nightmares II, pre-ordering the game will net you the Mokujin Mask bonus. Precisely what, if anything, this extra goodie will do is not entirely clear, but the official description claims it’s “a mask carved from a 2000-year-old tree, but its power won’t protect you from what awaits Mono in the Pale City.”

The standard physical edition of Little Nightmares II, known for now as the Day One Edition, can be pre-ordered for $29.99 on PS4, Xbox One, and PC and $39.99 on Nintendo Switch. Pre-ordering the game for the PS4 or Xbox One will net you a free upgrade to the PS5 and Series X versions when they release later this year.

The standard digital version of Little Nightmares II is sadly missing the Nomes’ Attic DLC and mini soundtrack, but it does still offer the Mokujin Mask pre-order bonus. The game still costs $29.99 on PS4, Xbox One, and PC and $39.99 on Nintendo Switch. Also, as with the physical copy, the PS4 and Xbox One digital versions will receive full upgrades to current-gen consoles later this year.

If you’re looking to pick up a slightly beefier digital version of this highly-anticipated sequel, then the Little Nightmares II Digital Deluxe Edition is for you. Available only for PS4 and PC, this edition packs in quite a lot of extras at a higher price of $39.99. As with all of the other editions, of course, the PS4 version will receive a PS5 upgrade later this year. Keep in mind that the

Before or after you get your pre-order secured, you can hop right into Little Nightmares II‘s current demo on every major platform. This first taste of the game lets you explore one of its macabre levels as the adventure’s quirky protagonist, Mono. It’s sure to give you a good idea of what to expect when you get your hands on this equally creepy and charming game in about a week.

Where To Play: Super Mario World 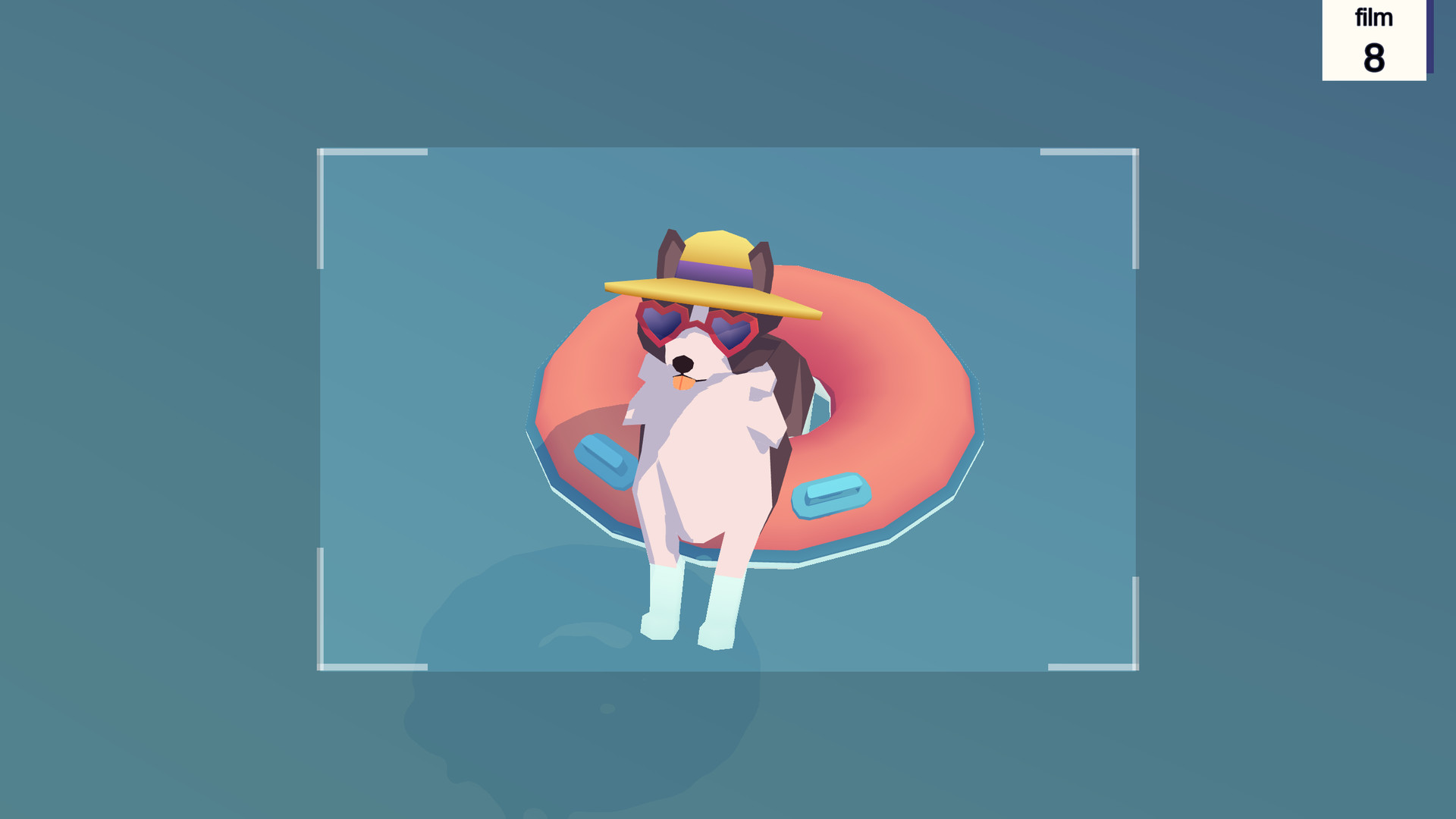 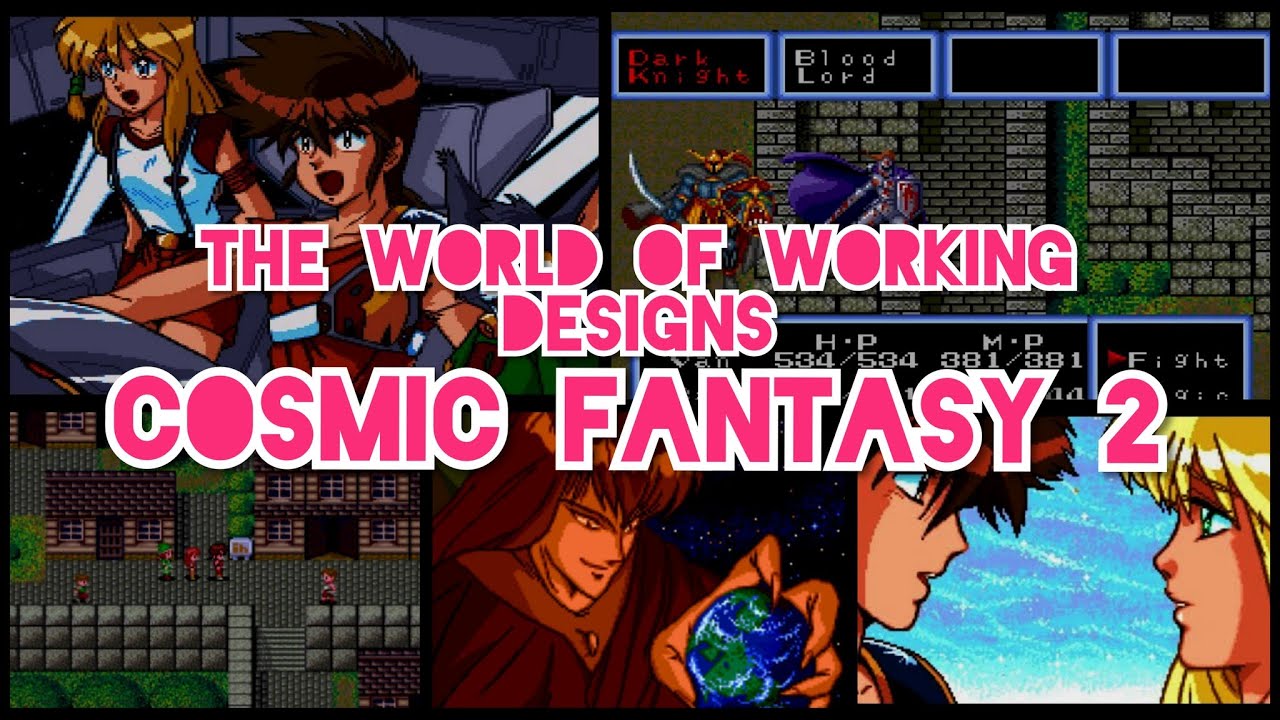 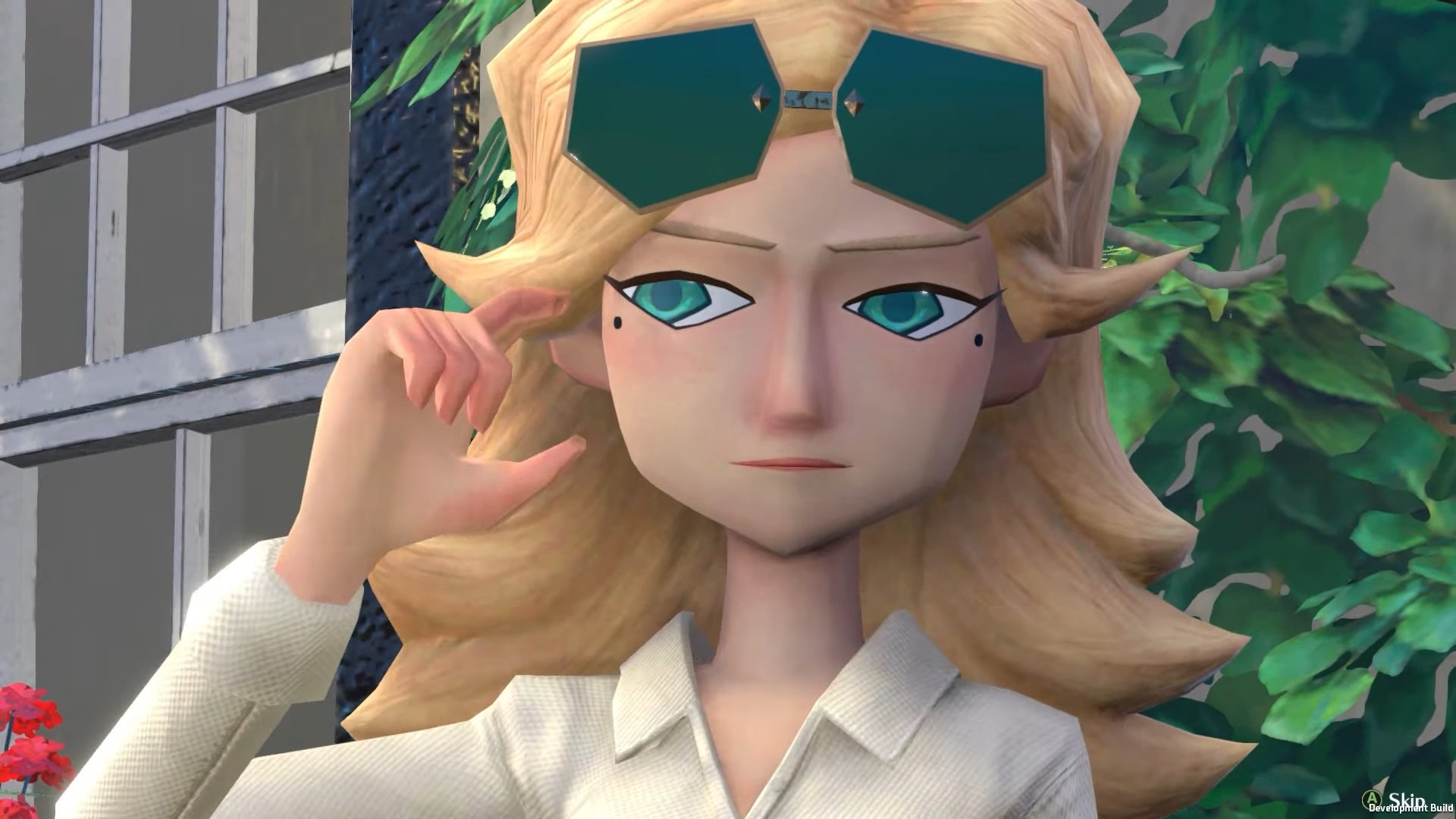 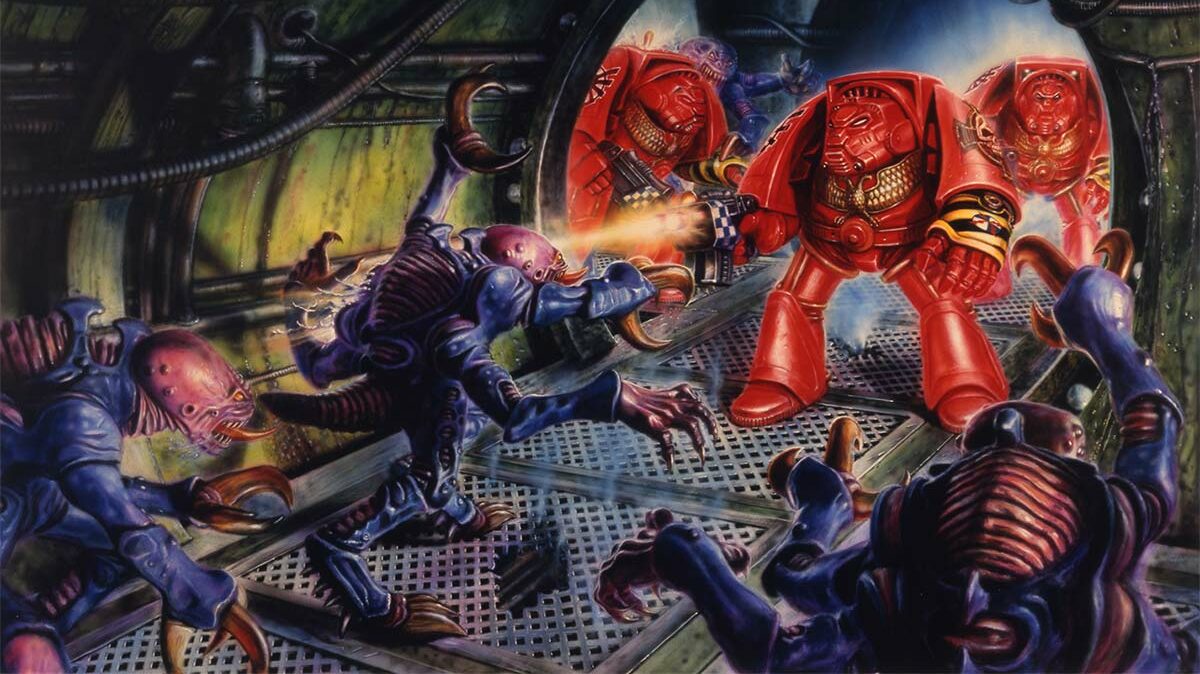