Xbox’s acquisition of ZeniMax Media was completed and finalized on March 9th, adding eight additional studios to the Xbox family for a total of twenty-one studios. This not only rips and tears Xbox’s studio problem into game development ammo, but it also brings almost thirty-five years of experience, technology, and intellectual properties from Bethesda Softworks. This is the only time a company would want to experience certain Doom, which is now also possible for Xbox Game Pass subscribers as well, with Doom and nineteen other Bethesda published games being added to the curated video game buffet.

Xbox leader Phil Spencer has made it clear the plan is for Bethesda to continue creating games the way they always have with the goal being to strengthen both Bethesda and Xbox as they continue their quest to bring more and increasingly better games to Xbox and Xbox Game Pass subscribers. Todd Howard spoke on how he sees the future of Bethesda under Xbox in the recent roundtable by saying, “One of our mottos in the studio … is that great games are played, not made. ”

He continued with, “You never know how it’s going to feel. What makes something fun when in your hands? When we think about the future in games and our ability to make them, that doing this together in this kind of partnership … It’s going to sound cliché … but we have a firm belief that we’re going to make the best games we could possibly make by doing this.”

He went on to say, “What does that mean at the end of the day to the games you’re looking at? For us, they’re going to be even better than the way we were gonna be doing them.”

Phil Spencer added, “Something I wanna build on there: our aspiration is to have literally billions of people experience the great games that uh, both our teams build and our partners. And through the power of our console and PC, and xCloud and that continued growth that we have, my aspiration, my goal, my hope is that the next games that come out of Bethesda will be the most played games in the history of the studio’s organization.”

He went on to add, “That’s going to be so fun to watch as people around the planet get more and more ability to experience the things that Bethesda’s capable of building.”

Company acquisitions are too common in today’s profit-driven world but they aren’t always this warm or even mutually beneficial so it’s nice to see that touch with this studio acquisition. Bethesda has a robust amount of games and intellectual properties that are loved all around the world and it’ll be nice to see them become even better as a part of Xbox. Bethesda is filled with wondrous and creative ideas that sometimes fail to hit the level of shine that we’d like to see. Bethesda has to balance time, money, and resources in a way that can make it difficult to simultaneously tick the boxes of ‘artistic’ and ‘profitable.’ It’s going to be really nice to experience games that are built less around profitability and centered more squarely around prestigious games that feel great to play and have the first-party polish we can expect from Xbox.

The Evil Within III When?

The variety of revenue streams fueling Microsoft make it much easier to consider sales numbers less and user experience more when having their various studios create games, similar to HBO when they throw stacks of money at a stunning series that will undoubtedly get watched less than something on broadcast TV with a higher viewer count. This makes it easier for Bethesda to continue series that have passionate fans and adoring critics, like The Evil Within, Dishonored, and Wolfenstein, that don’t reliably pull in the numbers needed to keep the lights on, like Ubisoft’s Assassin’s Creed franchise or Activision’s Call of Duty machine. I’d especially like that to be the big takeaway for most people because it’s really important and it matters to us all. Even if you’re a massive fan of Bethesda but weirdly opposed to owning a PC or Xbox, it’ll definitely be worth it for you now if it wasn’t before. The games you love can more easily exist while safely experimenting from a place of quality, without having to make market-driven changes to increase profitability by ten percent to keep the lights on or prevent layoffs.

We may not currently know a lot about Bethesda’s future releases, outside of a few that have already been announced, but we do know they’re safer in a chaotic and always changing industry and will be producing some of the best games the company has ever made.

While we wait for more information at future conferences and events, I would strongly recommend checking out some classic Bethesda games that are now available in Xbox Game Pass, such as The Elder Scrolls III: Morrowind, Dishonored, and Doom 3. 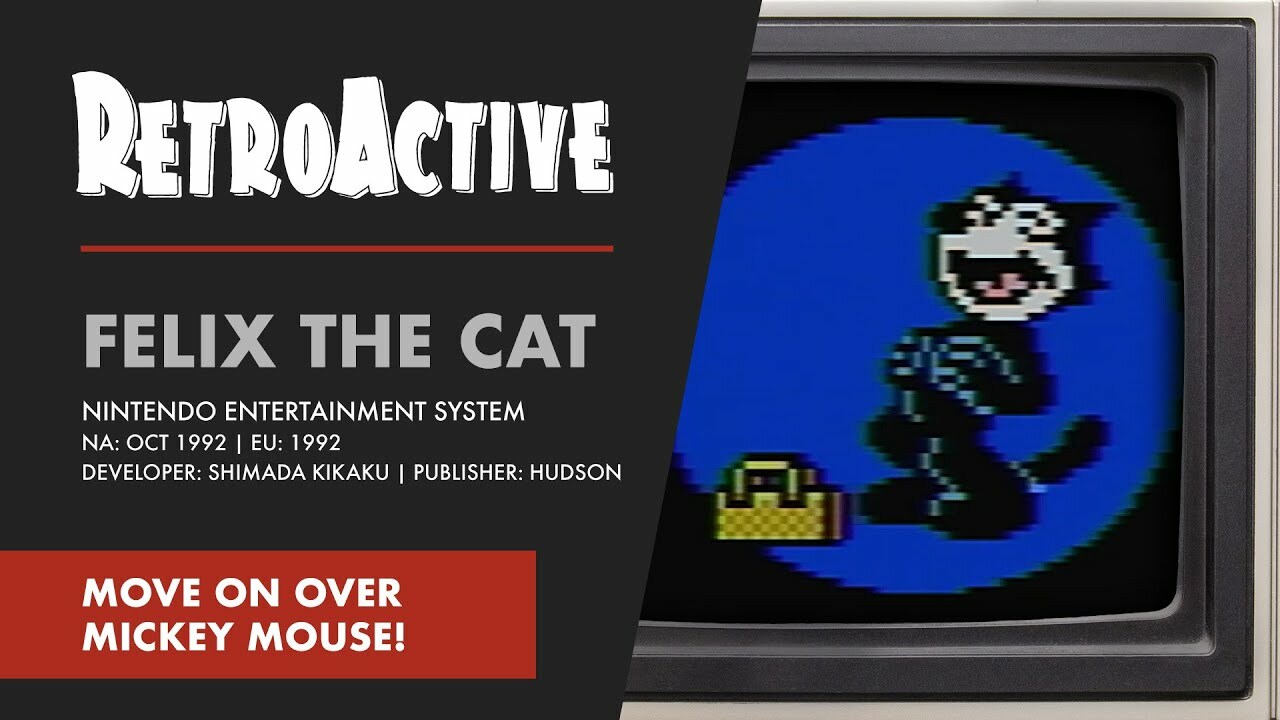 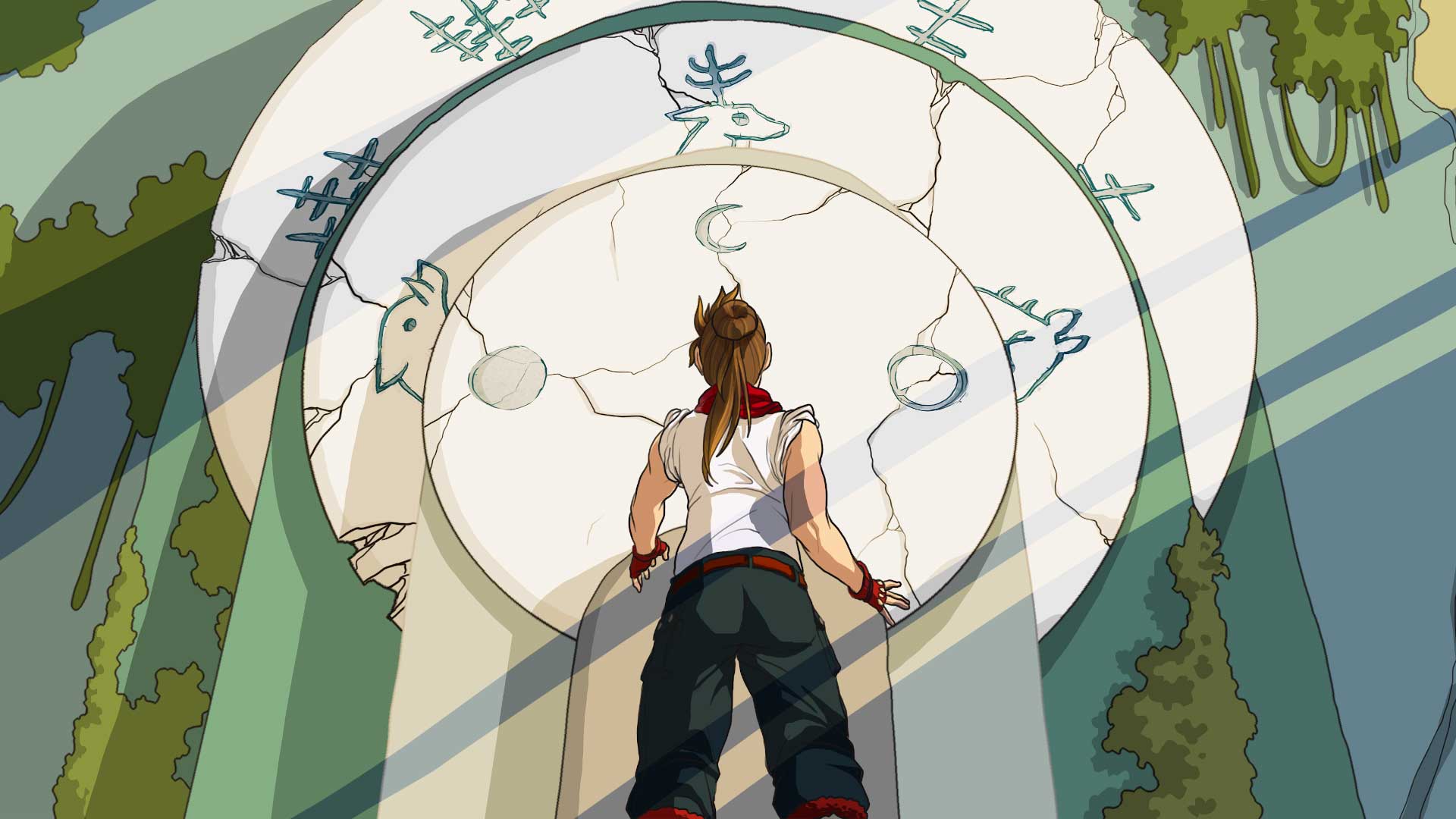