Everhood sounds like something from another world. It is bizarre and charming while also nightmarishly frightening at times. It is reminiscent of Undertale in that regard.

Everhood is so many things but it balances them all well. It’s a rhythm platformer adventure with an emphasis on storytelling, rad music, and spectacular visuals. You control the character as they walk around the world, engaging in conversations, and looking for their purpose in life. And their arm. It was stolen and they would like to get it back.

.wav back at the music

Conversations are primarily already set and don’t vary too much from decisions but this works to the game’s advantage because the mostly linear storytelling is one of the game’s strengths. There are instances where your responses can affect things or elicit different responses but overall this story will unfold as long as you are willing to take the trip and dance up, down, and all around the hypnotic light shows and electronic driven soundtrack.

The music will drive you through an enigmatic tale that ultimately starts to make sense, but for a long time, I had no idea what was happening. And I didn’t mind being lost because I was exactly where I wanted to be. I love the world and its inhabitants. Everyone is so unique and weird. Even characters that are morally gray or outright bad are fun and bizarre. The world is weird too. Towns are accessed through different doors living in some sort of in-between dimension. Everhood is a wholesome trip in a world that isn’t always good – but it seems like it wants to be, including most of the characters.

I refuse to spoil some of the secrets and surprises in this experience. I just couldn’t do that to anyone reading this because I want you to discover these on your own. I’ll simply say the story can continue far after you think it’s done. There’s an ending when you get to a specific point where the game could end but if you want to really discover more and continue the journey then there’s much more waiting for you. I’ll compare it to Symphony of the Night’s inverted castle but it hinges much more on gameplay and character changes and less on the world itself changing. The world is almost static which ends up being part of the problem for its characters, but enough on that. No spoilers for you. Take the trip on your own or buy the soundtrack (to support the developer and make your ears happy) and watch a playthrough of it if it’s too difficult.

The game can be very difficult. Developer Foreign Gnomes knew this and made sure to throw it out there up front and included several difficulties. The game features story mode, easy, normal, hard, and expert difficulties. You may do what I did and start it on ‘hard’, since the game says it’s the intended experience, with the challenge and how good winning feels when you finally conquer the hurdles. You may also end up changing it from ‘hard’ to ‘story mode’ like I did. I love this game, but it is hard. I typically do first playthroughs of games on ‘normal’ or ‘easy’ to hit the right story/progression balance.

I don’t mind failure when I’m replaying something. I sort of look for it in a way to find more and give myself higher expectations. But I like to soak up the world and story in games during my first playthrough, and it’s a lot easier to do that without near-constant ‘game over’ screens. The developer allows you to change the difficulty at any time too, so you are not locked into whatever you chose before you even knew what you were getting into. There are so many different things to take from this game and replays are almost guaranteed with everything it has to offer.

The main portions of gameplay take place in a dance battle style arena where the person you’re battling is facing you and their notes are coming toward you. You move the character by jumping and dashing left and right to dodge the notes. If you’re hit, you take damage. It regenerates but how quickly is determined by the chosen difficulty.

Some characters are more difficult to battle than others too so the difficulty spikes come and go, like waves. The story thread going through it ensures that you’re naturally going to come across boss battle style characters on your journey. These are fun because the music and visuals are somehow even more immersive and wild.

It’s hard to recommend this to everyone because it is very hard and is still difficult on lower difficulties. But it’s also part of the experience. Failure will happen but you’ll bob your head the entire time and gleefully hit continue and go again.

The story is out of this world. There’s no other way to put it. The journey your character goes on is inspiring and the effects of your actions on other characters ripple throughout time and space in the game, just like my brain jamming to the soundtrack long after I’ve stopped playing for the night.

9
Great
Everhood is a journey through light, space, sound, and what it means to exist in a broken world where we can sometimes improve the lives of those around us. It also has a stunning soundtrack that is a must hear. 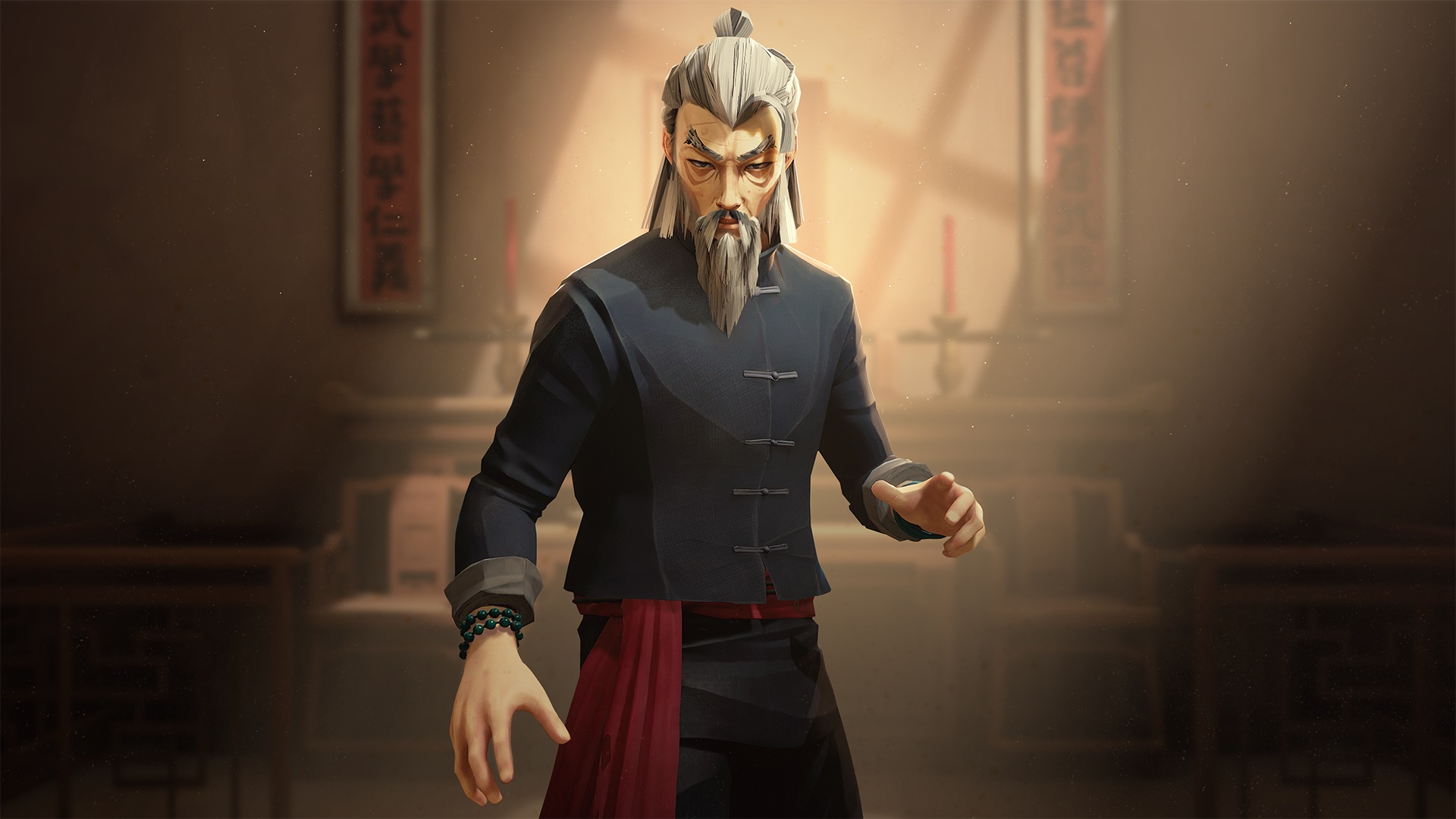 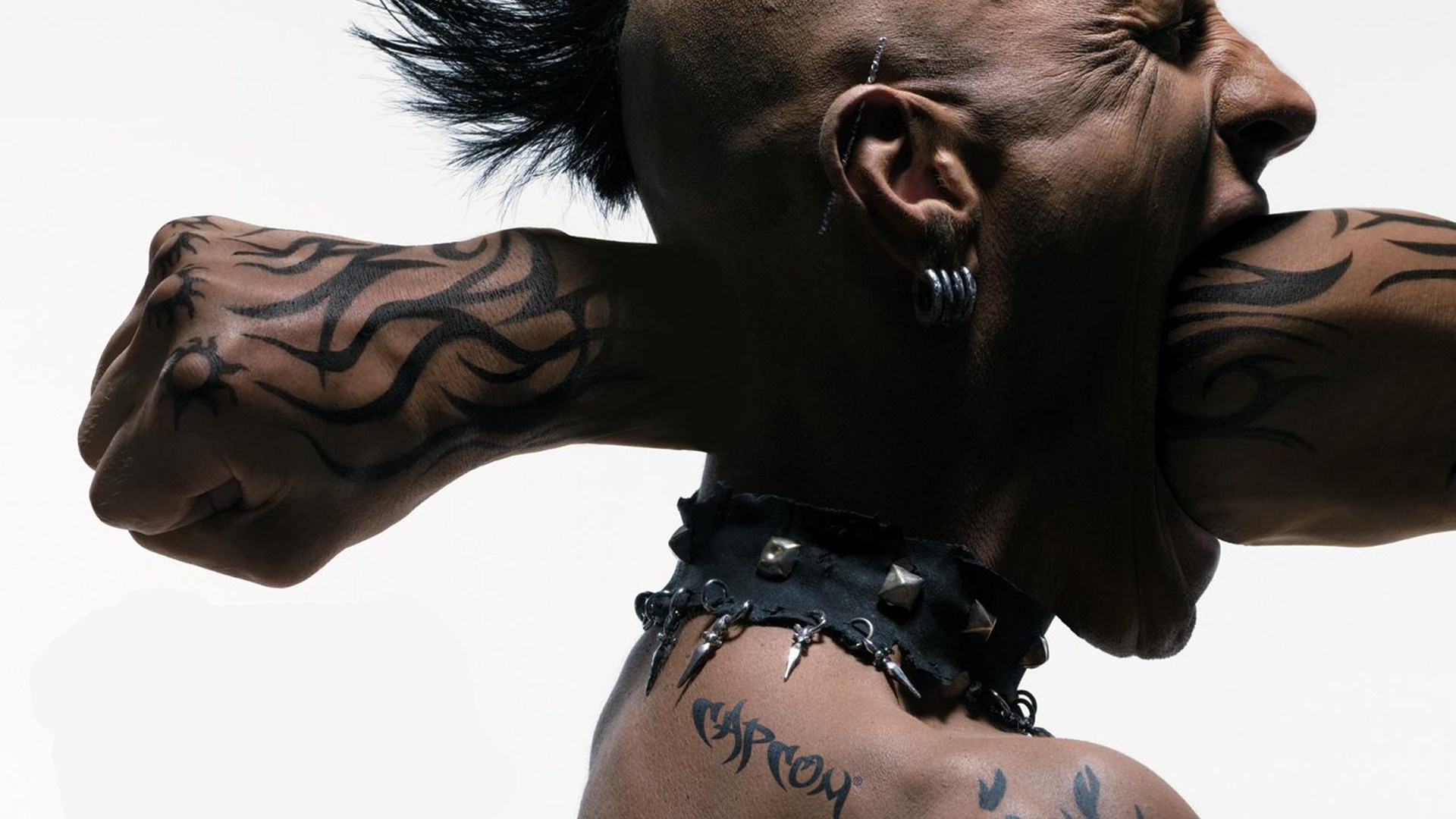 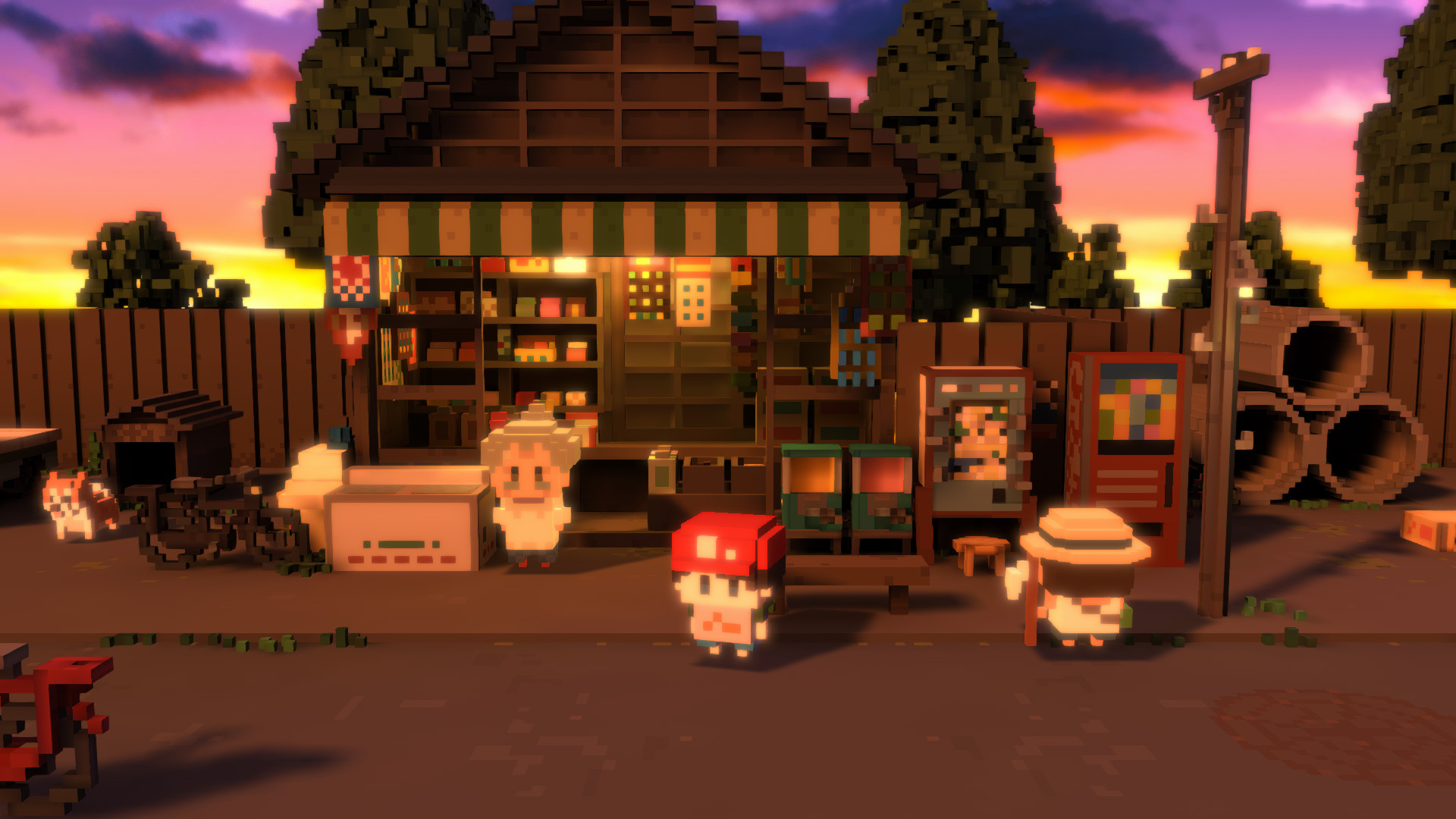