As a warning, this article mentions Final Fantasy 7 spoilers.

Final Fantasy VII is a game that dares you to experience it in our modern age. Mainly because it has such an imposing amount of content outside of its original release in 1997. Assisted by Square’s at the time most extensive promotional campaign, the original game was a commercial success selling over 10 million copies worldwide. Of course, a game that big (and a JRPG, for that matter) is going to receive some sequels and spin-offs, but even for a game as successful as Final Fantasy VII, a complete high budget movie sequel was kind of bonkers. The movie itself is also kind of bonkers, and as of June 8, you’ll be able to experience all of its sci-fi weirdness in a 4K HDR remaster.

While VII isn’t the only in the series to spawn remakes and additional content, Advent Children is still a bit of an anomaly as a movie. Though somewhat visually dated now, and especially in comparison to the recent remake, the movie was spectacularly attractive on its release. Even now, the grander standoffs and showdowns are smooth to watch. Especially if you like skinny white guys in lots of leather flying through the sky in sweaty dude dogfights. If you’ve been reading this far, then it’s probably not a spoiler to say that Jenova turns you into Neo from The Matrix.

Truthfully though, Advent Children is a movie that feels so profoundly weird that it is hard to spoil. It moves at the pace of an early 2000’s action flick but with all of the bizarre plot and dialogue of a tv budget sci-fi movie you’ve never seen. And while a lot is happening all over the place, you are guaranteed an outward observatory spot to meandering sad boy introspection as Cloud stares offscreen or into a puddle at his reflection. Bonus points if Vincent Valentine shows up and they do it together.

The movie culminates in a fantastic showdown that happens for reasons that do sort of make sense if they have to. Despite fans being frustrated with the plots strange nature, at the end of the day, this is a JRPG, and you can hold up a plot device and use it to summon the final boss for a big-sword aerial combat showdown and that’s really all the justification you need. Advent Children assumes you’ve played the game and doesn’t really care if you haven’t. The movie watches about the same regardless.

It’s really hard for me to not recommend this movie to newcomers to the remake. On the one hand, given the remake’s nature, it might make for a strange place to jump forward. Especially considering the remake series isn’t finished. On the other hand, I just think Advent Children is neat. It’s hard for a movie as fantastical as it is to really spoil anything. It also has all the things I assume Final Fantasy VII fans are really here for: Suggestive dialogue between characters, Cloud being a sad dweeb, and a weird alien plot being explained by a dying madman in a monologue that could have ended three sentences ago. 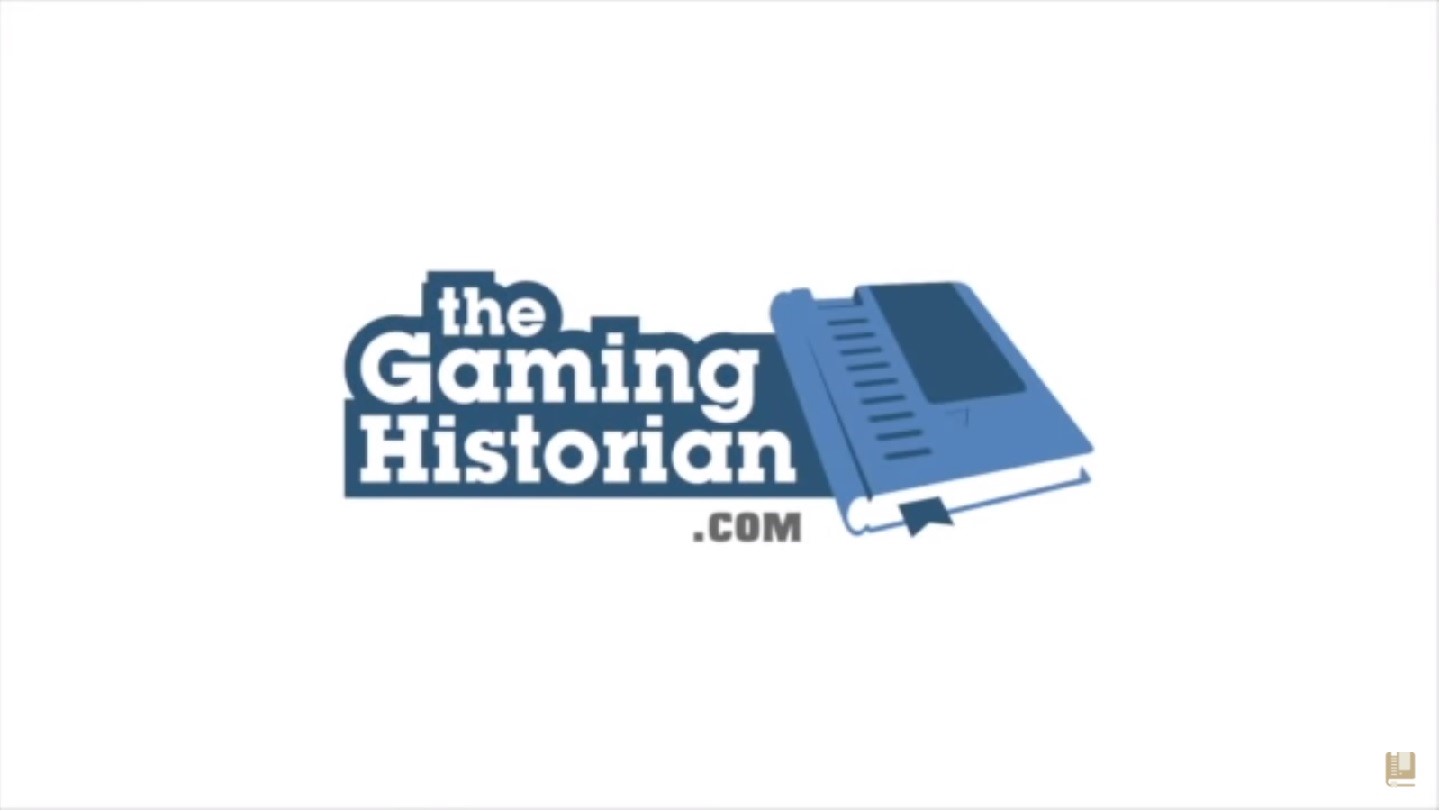