If you’re hoping to get your hands on a new Nintendo Switch anytime soon, you may want to start trying to round it up right away, as Nintendo has recently hinted that new shortages could be incoming. The unfortunate possibility could come to fruition due to lowered production of major components needed to produce the consoles.

In an interview with Nikkei, Nintendo President Shuntaro Furukawa shared his concerns, saying:

We have been able to secure the necessary materials for the immediate production of semiconductors for Switches. However, in Japan and other countries, demand has been very strong since the beginning of the year, and there is a possibility of shortages at some retailers in the future. It is difficult to say how we will deal with this, but in some cases, we may not be able to prepare enough for orders.

Of course, this isn’t anything new for console manufacturers during the age of COVID-19. Sony’s PlayStation 5 and Microsoft’s new Xbox lineup have also experienced a significant lack of stock due to a decrease in parts production during the pandemic and the equally increased demand for gaming hardware as players seek something to do while self-quarantining.

As for Nintendo, specifically, the company is reportedly planning to release an updated Switch console at the end of the year, bringing with it 4k video output, a 7-inch OLED screen, and other upgrades to bring it more in line with other modern hardware. If the reports turn out to be true, we’ll all just have to remain hopeful that the parts shortages won’t push back those plans too severely.

Astro’s Playroom Is A Celebration Of Sony’s History, So Why Are They Running From It? 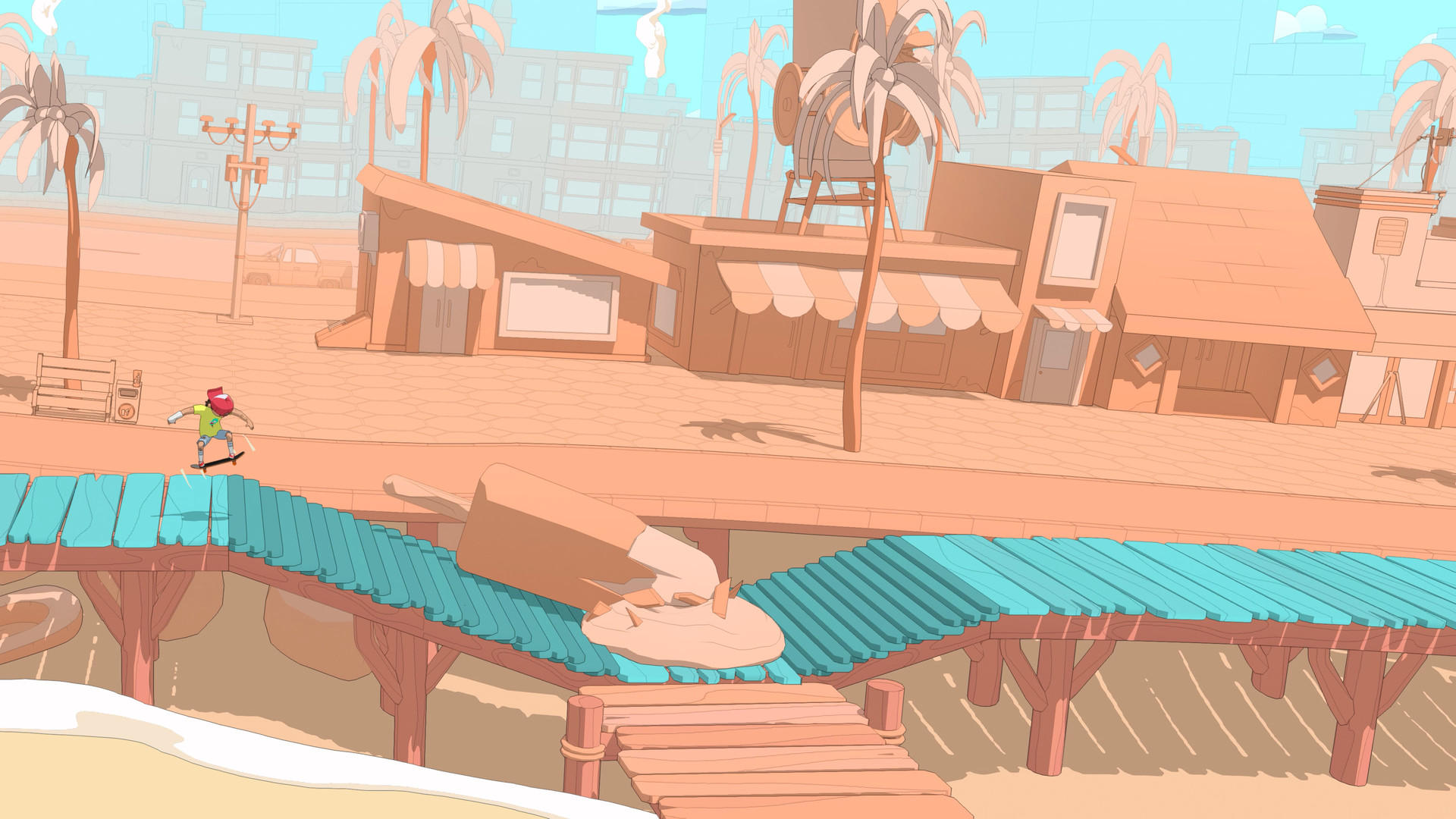 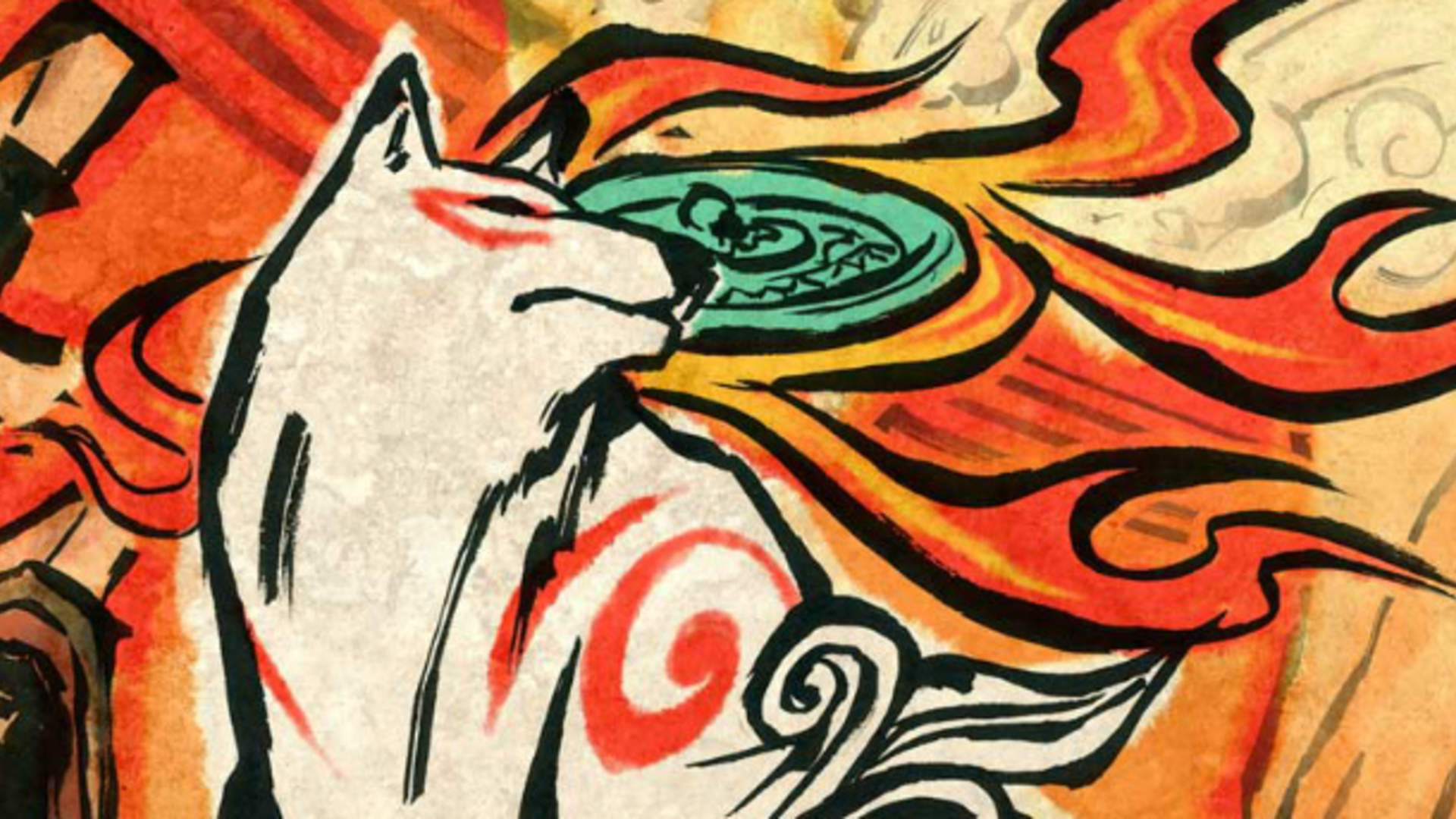 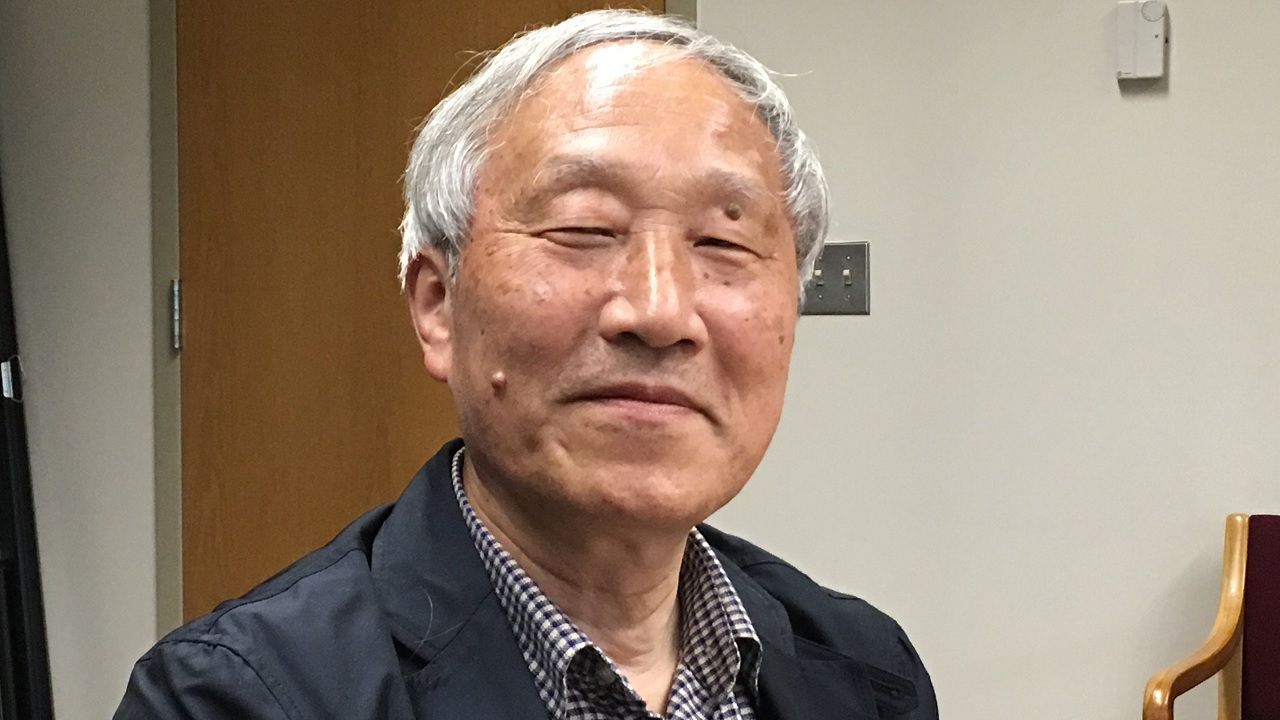