QuakeCon 2021 Will Once Again be All Digital

In the interest of public safety, ZeniMax Media has announced that QuakeCon 2021 will be an all digital event. As more people get vaccinated governments, more conventions are announcing live events while others are preferring to go all digital.

QuakeCon 2021 will be an all digital event that will take place on August 19th to August 21st. At the moment no events or activities have been announced but that information will be made available in the future. It has also not been confirmed if this will be a free online event or if tickets will be sold. The announcement was made online with the following post:

This will also be the first QuakeCon following Microsoft acquisition of ZeniMax Media in late 2020. It’s unknown at the moment if Microsoft will also include the announcement of Xbox exclusive titles (not published or developed by id Software) into the event. Fans will learn more in the coming months.

There are also a number of conventions that have neither cancelled or confirmed their live event. Since they are set to take place later in the Summer, they are most likely looking at their choices before making a decision.

As of May 11th 2021, 46% of the US population has received their first dose of the vaccine while states have begun to open up slowly. Texas was among the first states to reopen following the vaccine rollout (QuakeCon has traditionally been hosted in Dallas, TX). Other states have already planned to open up soon with Nevada set for June 1st and California aiming for June 15th.

QuakeCon is an annual gaming convention that is organized by ZeniMax Media to announce new titles and promote their major franchises. The event is also known for hosting the largest LAN parties and major gaming tournaments. The event started as a fan organized convention before id Software took over and transformed it to the modern QuakeCon. 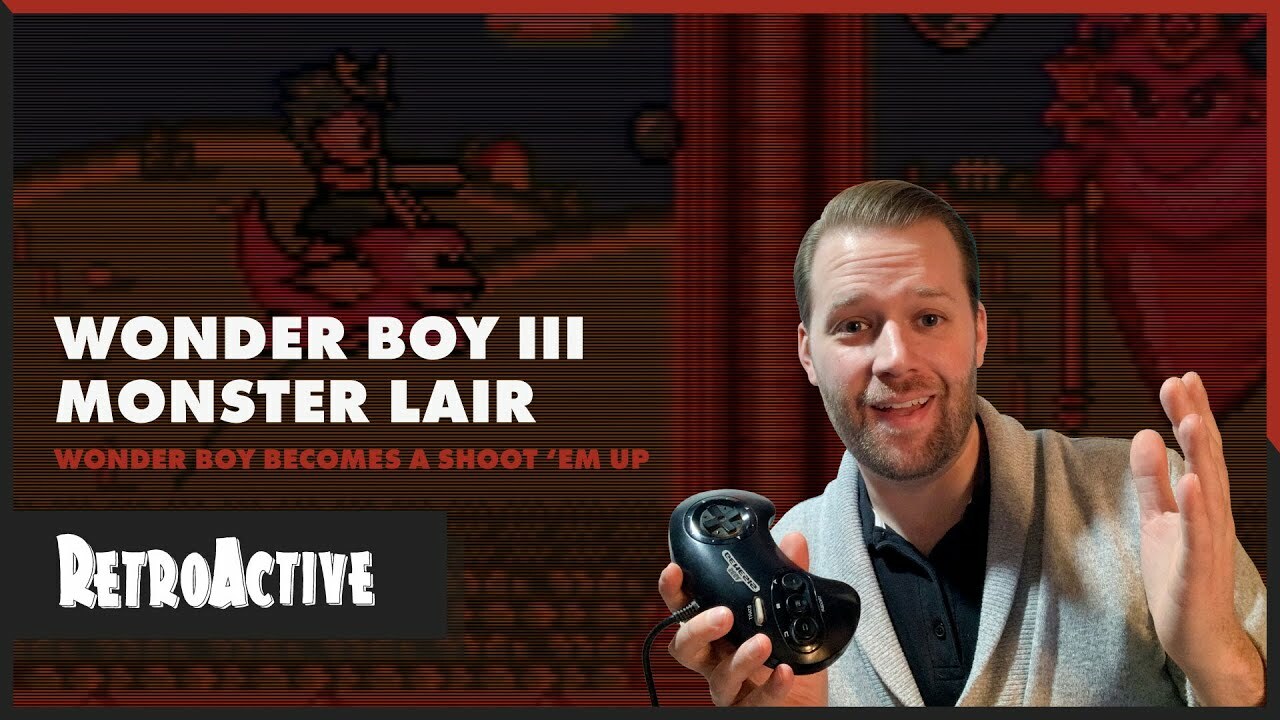