William Chyr Studio has announced that their award-winning puzzle title Manifold Garden will receive a full-fledged PlayStation 5 upgrade on May 20. Even better, the team has confirmed that owners of the PlayStation 4 version of the game will be able to seamlessly upgrade to the PS5 version for no extra charge.

In bringing their space-based, physics-defying puzzle experience to the PS5, William Chyr Studio has ensured to take full advantage of Sony’s new hardware. Manifold Garden will feature 4K resolution at 60FPS, and it will also make use of the DualSense controller’s much-praised haptic feedback to provide more immersive gameplay. Lastly, it will allow users to access the Game Help feature exclusive to the PS5, which should assist those struggling one some of the tougher parts of the game.

The studio has teamed up with iam8bit to produce a physical version for the PS5 – and Nintendo Switch, too. In addition, hardcore fans can snag up one of the 1,000 limited edition vinyl soundtracks, which includes two tracks not in the game alongside some cool and intricate pop-up art. You can pre-order all of these goodies right now on the official iam8bit site.

Manifold Garden is available on PlayStation 4, Xbox One, Xbox Series X, Nintendo Switch, PC, and iOS. Keep an eye out for the PS5 version next week.

The Search For The Best Movie Game – Shrek Super Slam 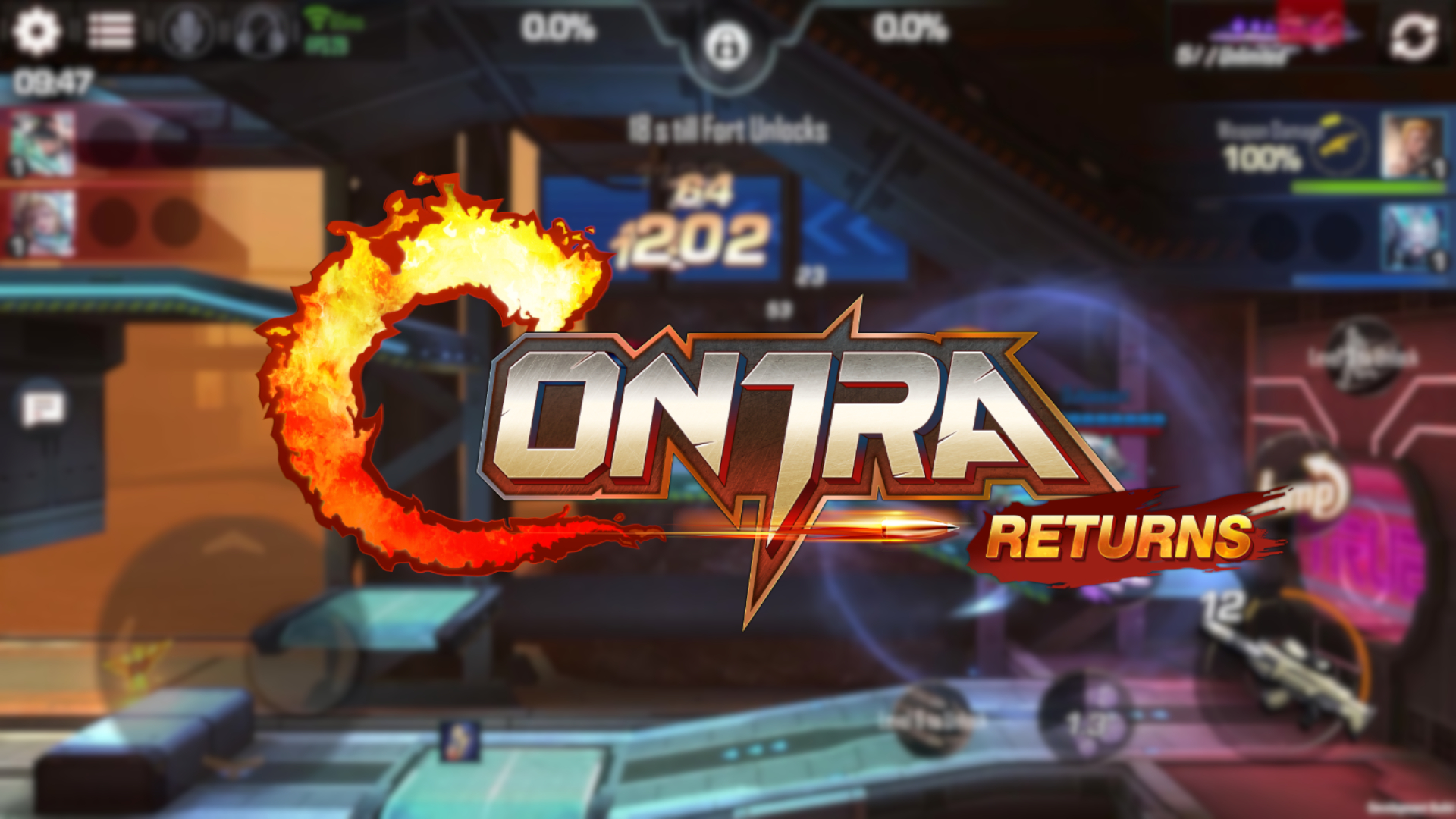 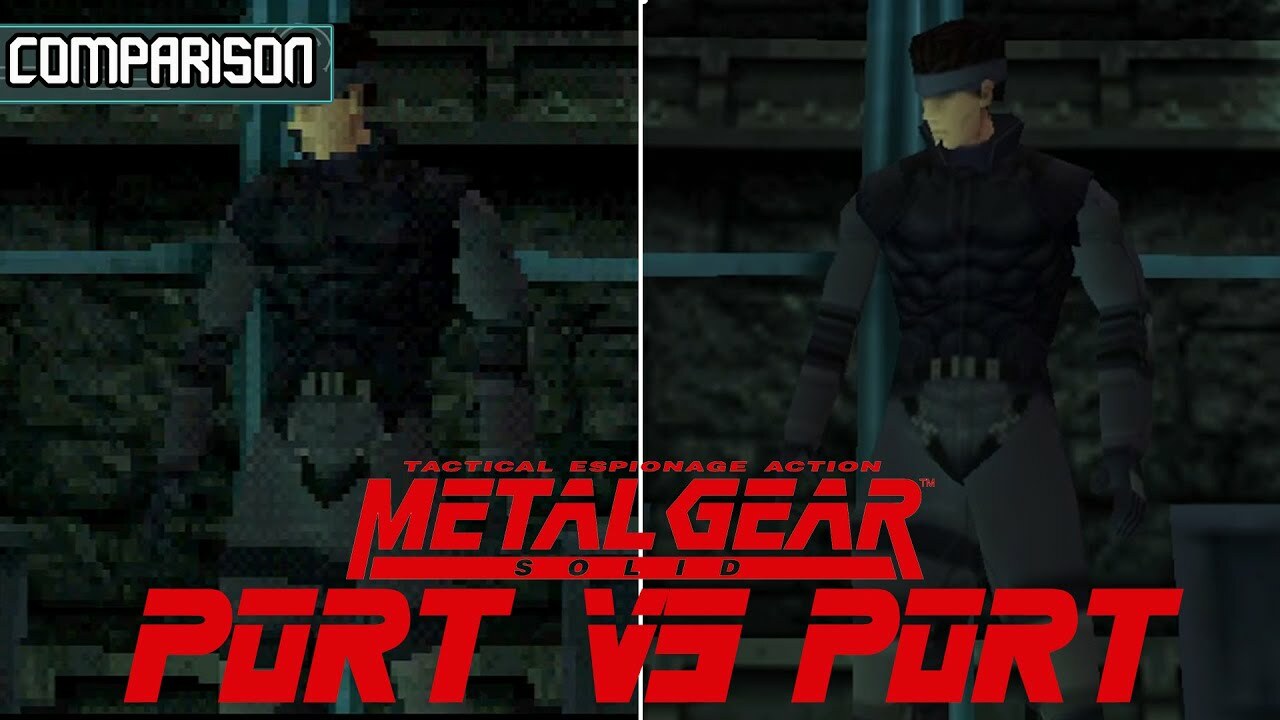