Good news! You’re reading Volume 2 of Indie Itch, our bi-weekly newsletter that covers unique, interesting and neat games available on Itch.io. If you’re unfamiliar with Itch.io, it’s is an indie-fueled website that allows users to sell and download games. It’s a popular indie platform for several reasons; it allows developers to utilize a ‘pay what you want’ model, which makes it easier to try out games while also supporting developers as much as users would like to and the website also takes a much smaller cut of game sales than other platforms. It’s the best place to buy games if you want to support developers the most with your game purchases. It’s a really creative platform and a great place to discover unique experiences as a result.

Volume 2 continues the mission of showcasing unique and interesting experiences available on Itch.io. Some of these will be free and others will be paid but I’ll always include some games that are free too so you’ll be able to discover something good even if you’re not planning on spending any money today. Free games on Itch.io almost always give you the option to donate though so you can throw support at these developers later when you have some spending money. Either way, you should find some cool stuff to play and recommend to friends in each issue of Indie Itch.

PS5 Simulator is great for several reasons. First of all, it’s almost impossible to find a PlayStation 5 without paying $900 for one on eBay. And secondly, it’s just cool! It’s a well-made and fun simulator. I kind of want someone to make these for older game systems, too. There’s something special about hooking up a game system outside of the cord management, which isn’t really frustrating when it’s done digitally! I’d happily pay a premium price to relive the experience of hooking up my first PlayStation. Maybe they could even throw in a $1 DLC that adds an RCA coaxial adapter because I’m old but also nostalgic for the 90s. The game is as free as you want it to be with a ‘Name your own price’ option. If you play it and get some enjoyment out of it then I’d definitely recommend going back and throwing some money at the developer, unless you have to wait a bit after buying a PS5 on eBay.

A Dance of Fire and Ice

A Dance of Fire and Ice is an addictive one-button rhythm game. Colorful backgrounds and intensely powerful music follow you as you rotate two planets through it all with just the tap of one button.

The game has a variety of music styles and backgrounds, especially in the full paid version. It’s a super interesting game and absolutely worth checking out. There’s a fair amount of content in the free version but the full version is only $3.99 so it’s super cheap to dive right into this sharp rhythm game. And it can all be played with one button so you can even pet a dog or a cat while playing! How many games let you do that?

Emily is Away has come up before on Retroware. I wrote about the first two games in a retrospective and reviewed the third game, Emily is Away <3. But this is where it all started and it’s available on itch.io for whatever price you’d like to pay. This is another game where you can ‘Name your own price’ and you’ll definitely want to support this developer as soon as you start. It’s so detailed and it replicates the early aughts online experience that took place in AOL Instant Messenger.

Once you finish this then you’ll want to jump into the sequels, Emily is Away Too and Emily is Away <3. The former takes place in the later aughts where YouTube and other social media platforms were existing alongside dedicated chat clients, like AIM and Yahoo! Messenger. It was a weird time. I miss when the Internet was built from hundreds of thousands of websites instead of a few thousand. The third game takes place almost entirely on Facebook with YouTube exploration as well. It takes place in the late aughts. And I said this in the review for the third game but I can’t stress it enough for this entire series: these games will still be great even if you weren’t there at the time. Whether you were there or not, these games will take you there. Nostalgia can certainly enhance the experience but your journey through these digital lands and their time periods will be interesting either way.

Late Work is relatively short but a spooky horror title built around timing and a strong, foreboding atmosphere. The premise of the game has your character trying to close the office on time while working late, or you’ll face consequences.

It’s pretty scary and it’s fun. I haven’t finished it yet and have only put a little time into it but I definitely think others will enjoy it and wanted to recommend it. This is another ‘Name your own price’ title but I can’t imagine not supporting such a creative developer. I’d definitely like to see more horror titles like this. Working fast and against the clock blended into a creepy atmosphere is a super fun combination.

Turnip Boy Commits Tax Evasion is a 2D Zelda-style RPG that has you controlling a turnip on a quest to pay back a huge debt to Mayor Onion. Pay back your tax debt and avoid being evicted from your home by solving puzzles and engaging in heroic battles.

The unique artwork and mixture of fun gameplay mechanics and cute aesthetics come from the hard work of a small five-person team. It’s as weird and beautiful as it sounds and you can take the turnip trip for only $14.99.

Dying of Thirst puts you in the position we’ve all sadly found ourselves in; thirsty and without water late at night when it’s dark and … too quiet. It’s a simple premise but incredibly effective.

Check this out as soon as you can if you’re into short and sweet experiences that are very replayable or even just horror games in general. This reminded me of the energy from the days of Slender and was a lot of fun.

Spirit Swap: Lofi Beats to Match-3 To is a super rad puzzle game that isn’t technically out yet but there’s a playable demo on itch.io to enjoy while we wait for the full game, which was successfully funded on Kickstarter.

Spirit Swap is super colorful and features fun puzzle elements reminiscent of Pokémon Puzzle League. It’s just a really chill experience and the demo is something I really enjoy relaxing with. The full release is expected to drop in October 2022. The full game will feature a fully fleshed-out story, additional characters, and more. It won’t take much time with the demo before you see how the Kickstarter campaign raised twice the minimum amount. I’m already extremely interested in this game’s story, characters, and music but I’m also excited about the puzzle mechanics. I love Tetris but am always excited to see Pokemon Puzzle League style mechanics appear in new and interesting titles.

Check out a few of these games for something truly unique, which is part of what makes Itch.io such a special platform. Indie Itch Newsletter runs every two weeks, which gives you enough time to explore this week’s selections before the next issue arrives. Let us know what you think of the games on Twitter and if there’s any games you’d like to see us talk about in the future. 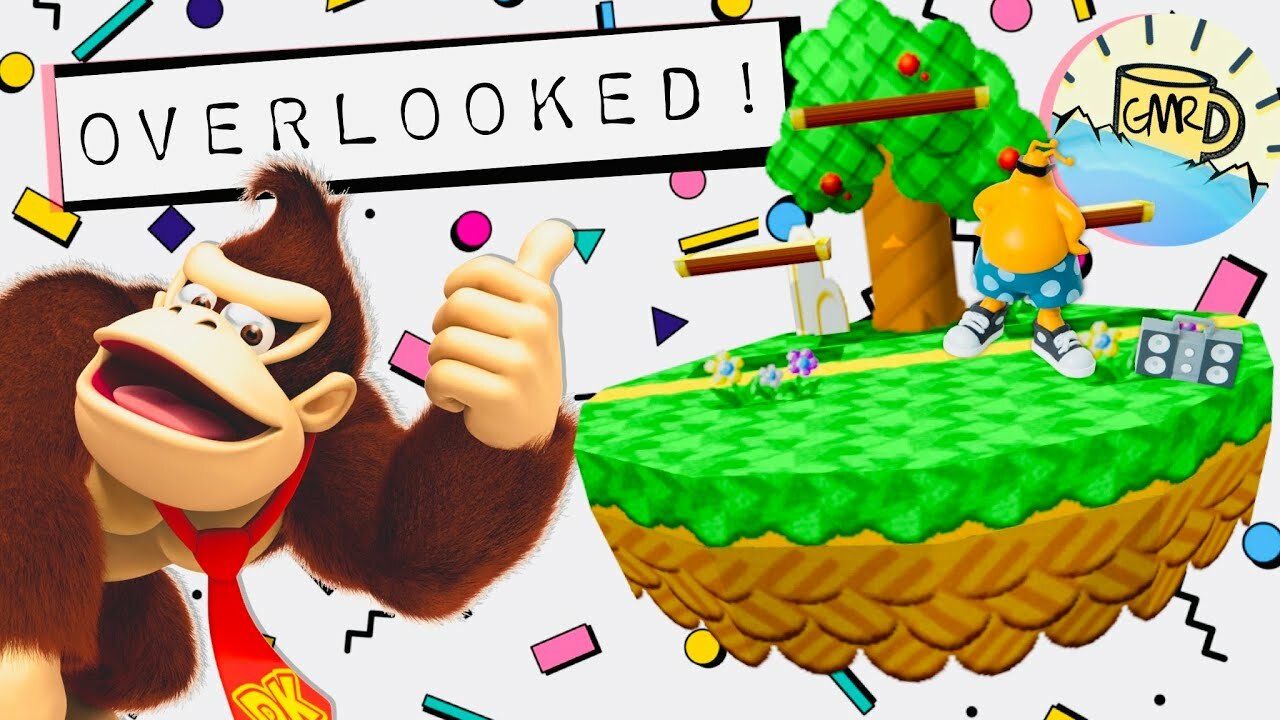 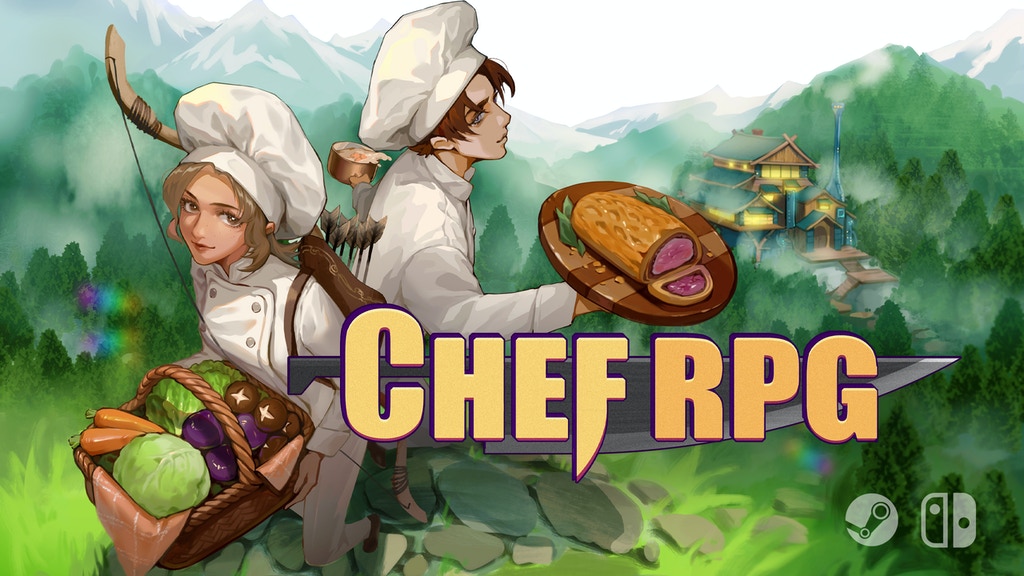 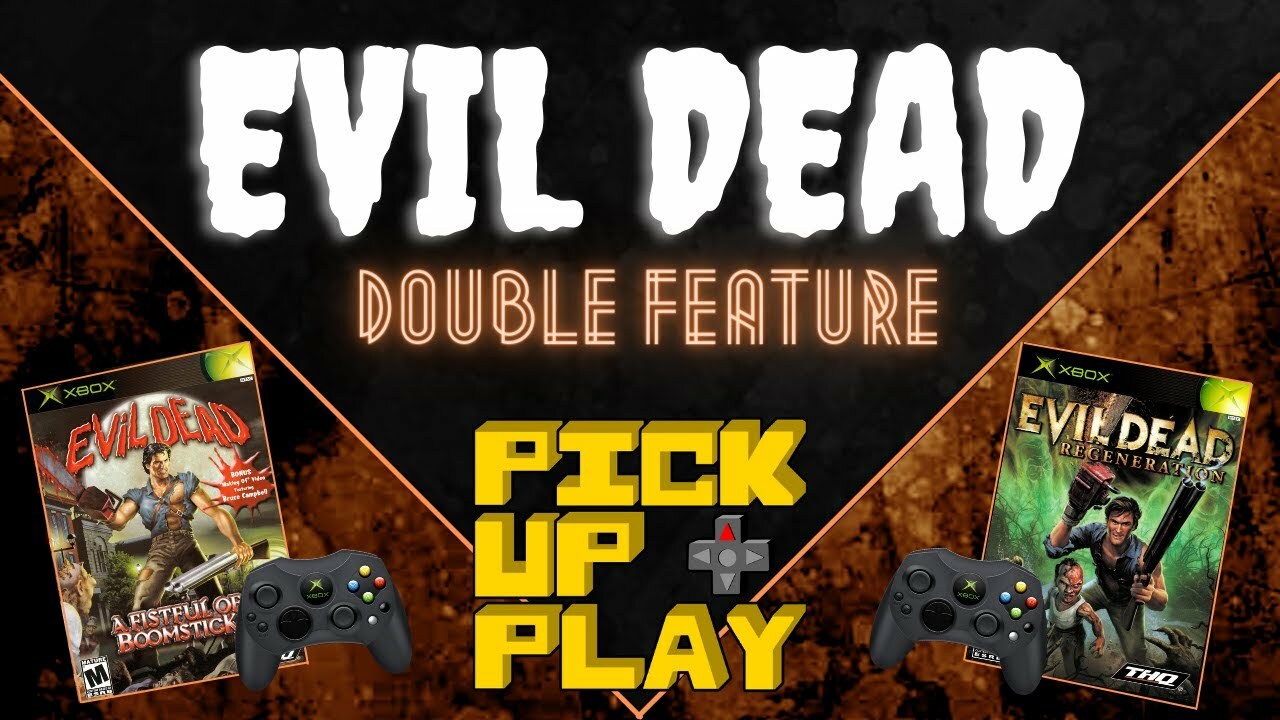