Here’s What You Missed During Devolver Digital’s E3 Show

Devolver Digital’s show was what we’ve come to expect from the indie publisher. Cool indie games mixed with the publisher’s weird humor and energy, which show had in full force. Last year’s showcase ended with blood, screaming, and the faux CEO screaming about the future, and this year’s show began right after that narrative. It opened with a sketch riffing on focus groups and subscription services before culminating into the publisher’s new subscription service called Devolver MaxPass+. The service is touted as the future before it’s revealed that it’s a free subscription service you can access that lets you purchase games. It’s a fun response to a market consumed by the ‘Games as a Service’ format and monthly subscription programs like Xbox Game Pass and EA Play. Devolver Digital was firing on all cylinders for its presentation and the games shown were no different.

The new gameplay from Shadow Warrior 3 looks violent, fast-paced, and exciting. There’s an obvious influence from Doom (2016) but there’s nothing wrong with being inspired by greatness. An exact release date was not provided but it is set to release sometime this year for Xbox One, PlayStation 4, and PC.

Trek to Yomi is an action-adventure sidescroller with a cinematic presentation. A young swordsman is fighting to protect his town and the people he loves while also choosing his path in the world. It’s currently set to release in 2022 for Xbox Series X|S, PlayStation 5, and PC.

Phantom Abyss was also shown during Day of the Devs but it was good to see during Devolver Digital’s show too. The asynchronous multiplayer adventure game looks like it’ll be a big hit. Phantom Abyss is launching as an ‘Early Access’ title on Steam on June 22, 2021.

Wizard with a gun

Wizard With a Gun is a multiplayer sandbox survival game where you’re on an adventure tasked with collecting, crafting, and staying alive. You can play solo or with a friend when it launches in 2022 on Steam and Nintendo Switch.

Death’s Door was shown during Day of the Devs and it looks really fun. I can already tell this is a game I’m going to lose track of time in. You play as a crow and are tasked with collecting souls, until you have to track down a desperate thief. Action-packed combat and the unique world of Death’s Door will be available to explore July 20, 2021 on Xbox One, Xbox Series X|S, and Steam.

Inscryption is a card-based adventure game with a unique atmosphere and framing. It’s got psychological horror and escape-room-style puzzle sequences. It looks unnerving and horrifying but also like a really addictive card game. There is not a specific release date at this time but it is set to release later this year on PC.

I thought Devolver Tumble Time was a joke at first but it’s real and coming soon. The trailer opened with the narrator asking someone in the bathroom if they liked playing video games. They said they did but didn’t like paying for them. The narrator began throwing out a lot of buzz words you hear when free-to-play games are described, much to the bathroom gamer’s horror. Devolver Tumble Time is a free-to-play game that seemingly takes on free mobile games that soak up money, time, and parts of our soul while we neglect our life. It’ll be available to play later this year on Android and Apple devices. I can’t wait to hate myself and pour time into it. It looks fun and silly.

Demon Throttle is not only a Nintendo Switch exclusive but it’s only available as a physical product. Totally real Chief Synergy Officer Nina Struthers humorously proclaimed it will never appear in a digital storefront — but she also isn’t joking. It’s not coming until 2022 but it’s exclusively available to pre-order through Special Reserve Games. If you think you’ll like this then you should go pre-order it as soon as possible because it’s gone once it’s sold out, unless you want to deal with scalpers. It looks like a hilarious and difficult NES-style game with demons, cowboys, and fast-paced action. It even has co-op support! I wasn’t aware of Special Reserve Games until now. It sounds like a neat company but the idea of media being difficult to experience and obtain is definitely stressful for me. I’m a big proponent of media being accessible, even if it’s years after a product’s initial release.

It was a great showcase overall with some fun announcements and updates on already announced games. The future of indie titles is already bright with creators at the center but it’s even brighter with companies like Devolver Digital leading at the front of the indie community with a large wallet and absurd humor. 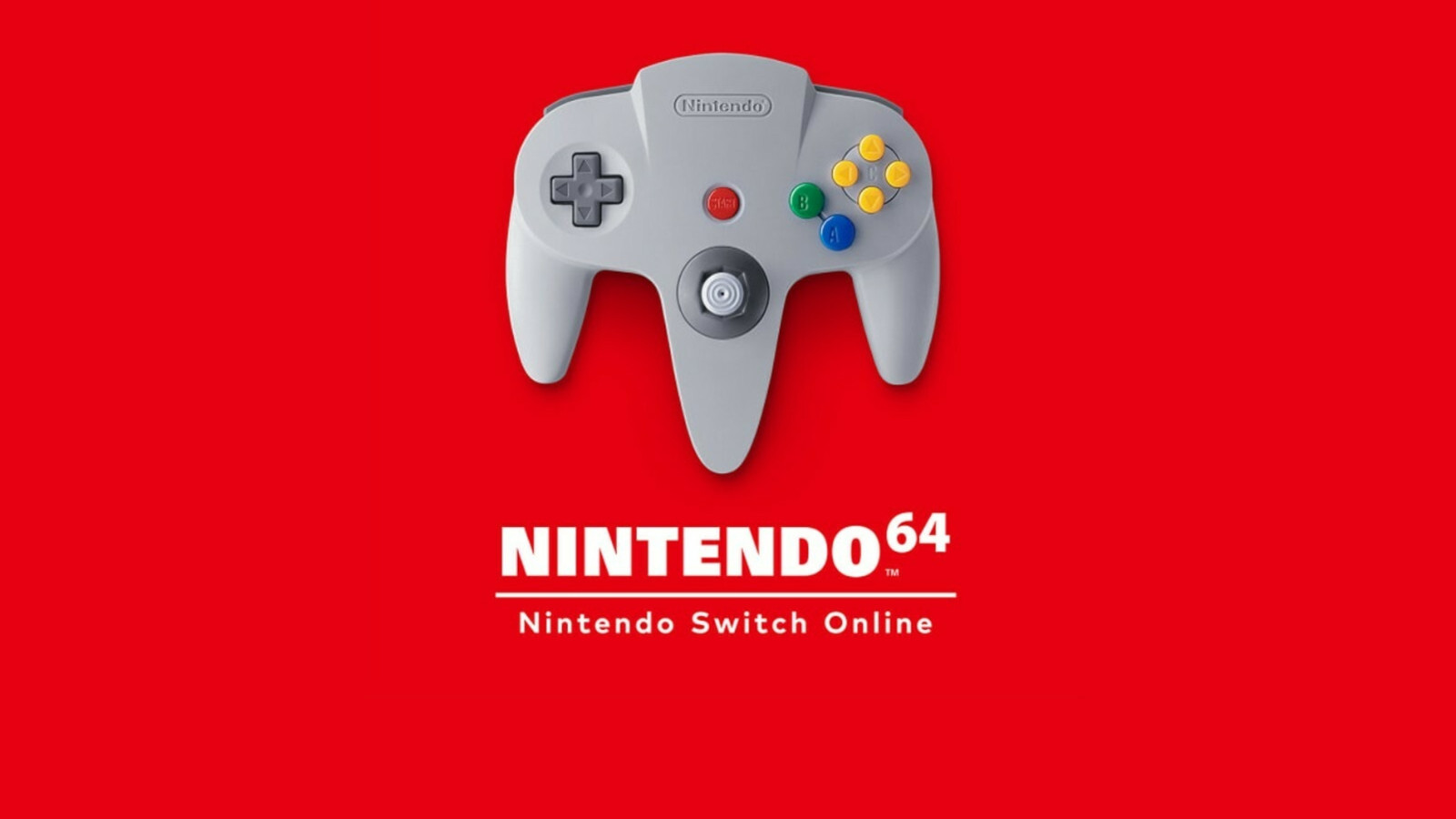