The Best Tales of Games You Should Play on Steam

With Tales of Arise coming to PC and console in September, it’s a good time to look back at the Tales of games we already have. And for those new to the series without a console, this won’t be the first of the beloved JRPG franchise to make its way to Steam. If you’re looking for a jumping-on point as a PC player, here’s a list of some of the games available to you right now. As a note, the Tales of games are (usually) not sequential, so you can start with whichever one you want.

The definitive edition of Vesperia comes with fully updated HD graphics, remastered and expanded music, as well as a collection of DLCs. It’s also one of the better running Steam versions of the game, so there’s that. Tales of Vesperia is a classic fan favorite that makes a great jumping-on point for new players.

The plot follows the struggles of a lone imperial knight on a quest to recover ancient technology while gathering a party of some of the strongest characters in the series. The character writing is excellent, and the story of government control, corruption and societal dependence on ancient technology holds up very well.

Another strong entry in the series is Tales of Berseria. Berseria uses a more refined version of the Tales of the battle system, the  Linear Motion Battle System (LMBS), that allows for more freedom in the arenas. With comparatively darker themes and an antihero of sorts, Berseria stands out from the other games. Still, a safe place to start if you’re ok with less plucky protagonists and a little more werewolf possession. Fun fact the game’s world is shared with Tales of Zestiria, just with a considerable time gap between them.

Tales of Zestiria is the fifteenth instalment in the mainline Tales of series. It’s also a mixed bag amongst the fans. Despite criticism of the character’s disconnection from the plot and weighty gameplay mechanics, Zestiria was commercially received positively overall. If you’re really here for the over the top battles and deep mechanics in encounters, this may be the one for you.

Tales of Zestiria’s plot takes place in the same oceanic world of Tales of Berseria. The story follows a group fighting the malevolence, an abundance of dark power spawned by humans themselves that turns everything into monstrosities. A large amount of fans mixed reception has come from the plot and its characters for a seeming disconnect. Still, Zestiria has a lot of story to tell, so if you do start here, then settle in for the long haul.

This one is a classic. Tales of Symphonia is the fifth edition in the series, and while just about everything here is dated compared to newer JRPGs and Tales of games, it’s still a fan favorite for a reason. The story and gameplay certainly play like a JRPG from 2003, but the game has a lot of heart. It also has an iconic and timeless soundtrack. Symphonia is an excellent first Tales of game simply because it was so many peoples first game in the series. If you don’t mind some dated visuals and gameplay, then definitely pick up Symphonia.

The plot has everything you could ask for in a JRPG. There’s betrayal, colliding worlds held together by mana, and an Eternal Sword that can split them again. The main cast sticks to the Tales of character format and is mostly endearing.

Hopefully, these short introductions can point new PC players in a direction while we all wait for Tales of Arise. Regardless of which game you start with, you’re guaranteed an enjoyable time. There’s a reason the fans of Tales are so dedicated to the series, and it’s clear each of them has heart in their own way. 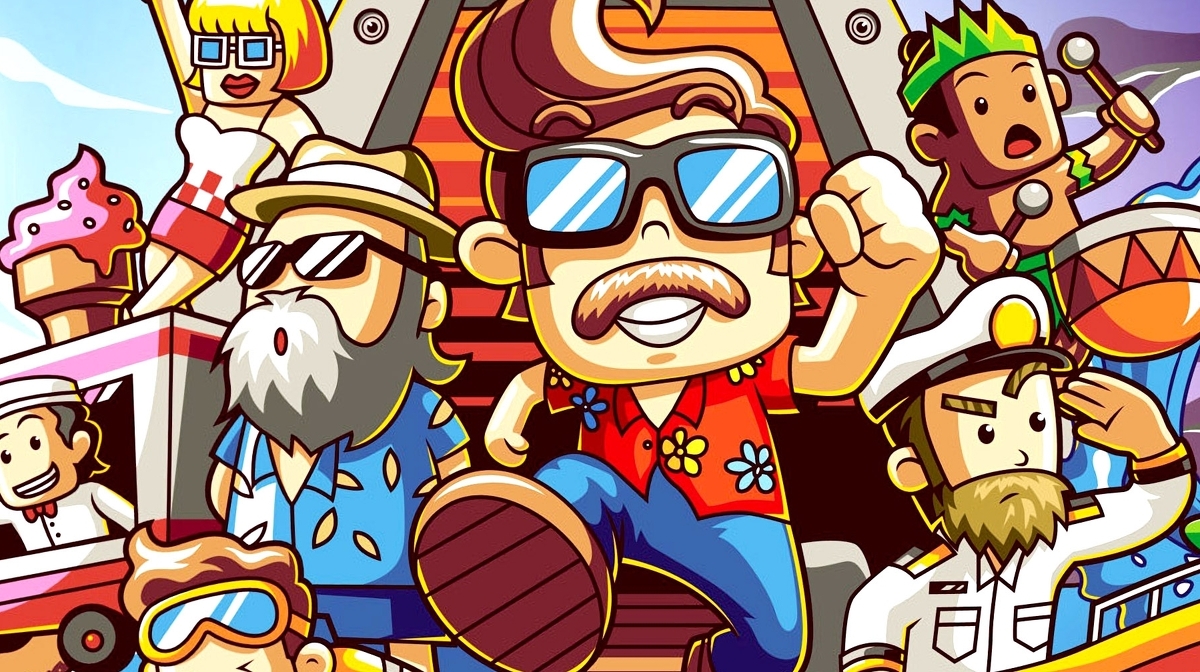 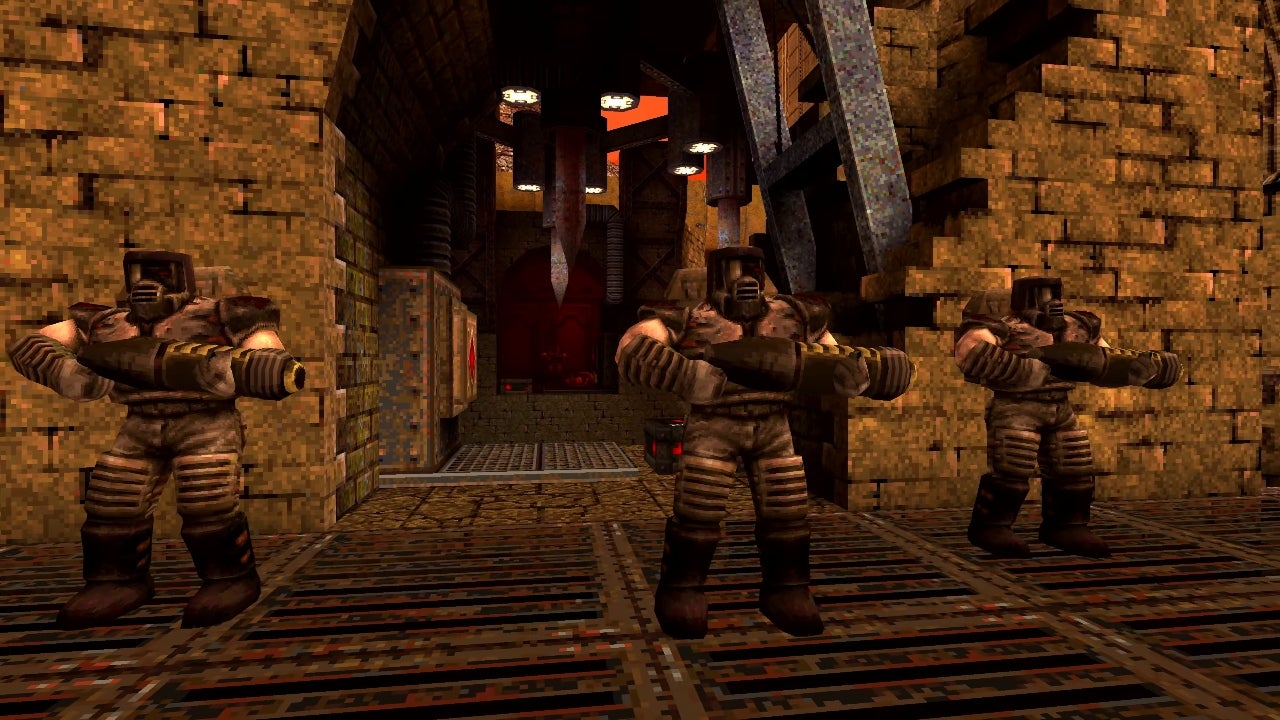 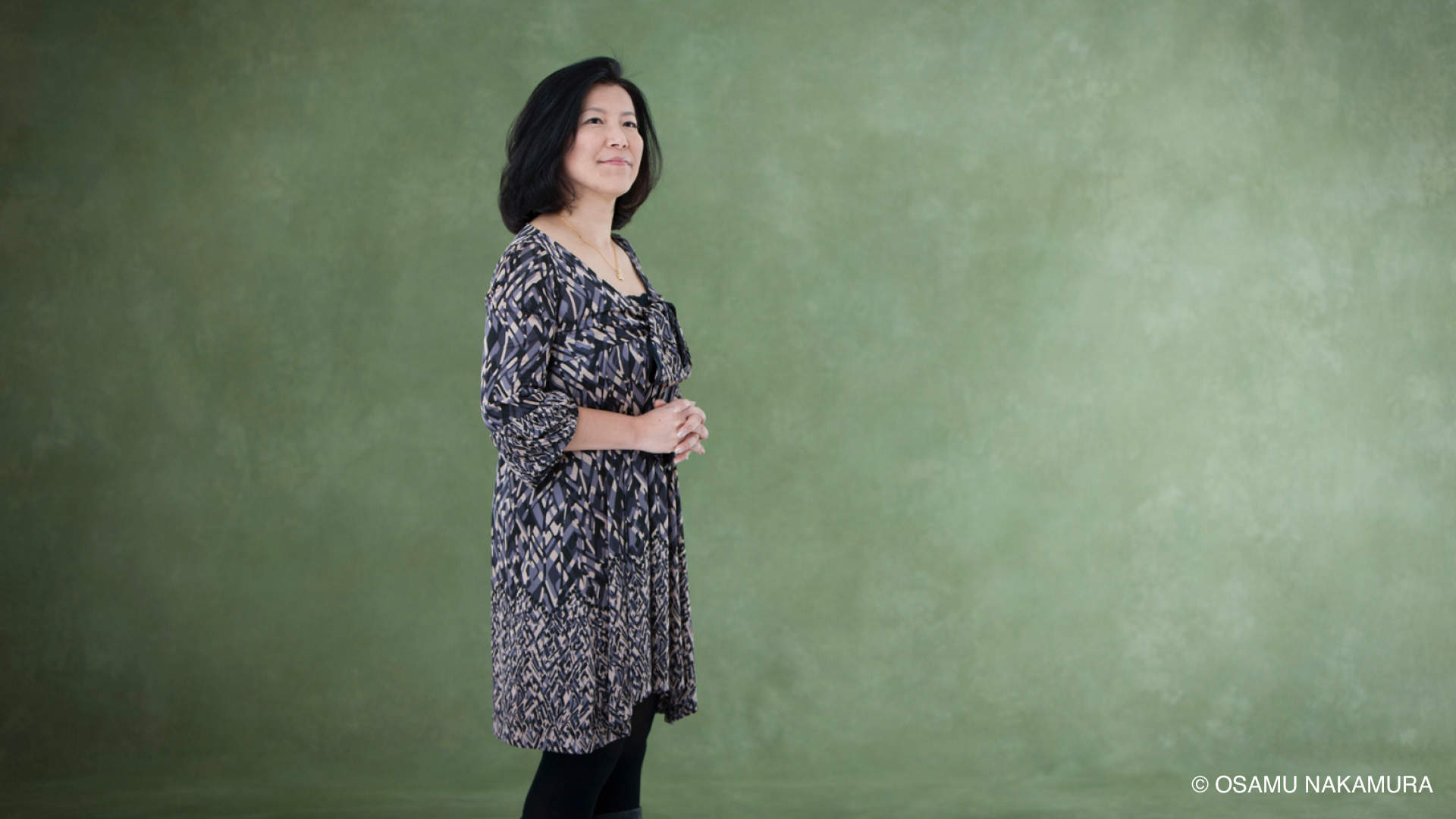