A Guide to Fan Conventions to Check Out in 2021

With the population getting vaccinated and governments scaling back on restrictions regarding public gatherings, convention season is coming back. With so many events announcing that they will have a live event in 2021, this list should help plan out where to go.

Given that there are so many conventions, this incomplete guide will be focused on two-day fan events that are focused on comics, tabletop, video games and anime, thus, excluding industry expos and one-day events. Also listed where available are the precautions the organizers are taking to ensure everyone’s safety during the pandemic.

MechaCon (New Orleans, LA) is one of the longest and largest anime conventions in Louisiana. The event brings together voice actors, professional cosplayers, and musical guests for a festive weekend. The 2021 event will also be the last one as the convention will be disbanded.

MechaCon Omega 2021 will take place at the Hyatt Regency Downtown from July 23rd to July 25th.

Classic Game Fest (Austin, TX) is one of the largest retro game conventions in Texas as it brings together fans, vendors, and industry pioneers for a fun weekend. Local merchants are present along with experts who could repair classic consoles and accessories. There will also be a variety of retro game tournaments along with panels hosted by industry pioneers.

Classic Game Fest 2021 will take place at the Palmer Center from July 24th to July 25th.

Tiger Con (Valdosta, GA) is a convention that is organized by the Moody Comics and Anime Club of Moody Air Force Base (home of the Flying Tigers). The convention encompasses staples of a comic con, anime convention, and video game expo. Among the major events of the convention are the cosplay contest, the maid cafe and the AMV contest. The highlight of the weekend is the Amestrian Military Ball, a USO inspired black & white ball. Guests will need to have their temperatures checked at the door and the venue will be at limited capacity.

Tiger Con 2021 will take place at the Rainwater Conference Center from July 24th to July 25th.

Southern-Fried Gaming Expo (Atlanta, GA) is a fan convention dedicated exclusively to video games and tabletop. The event has over 250 arcade and pinball machines set up along with demo stations and a dealer’s hall with merchants from around the region. Other highlights of the weekend include the indie showcase and the panels featuring industry leaders and pioneers.

Southern-Fried Gaming Expo 2021 will be hosted at the Renaissance Atlanta Waverly Hotel & Convention Center from August 20th to the 21st.

SaikouCon (White Haven, PA) is three-day anime and Japanese pop-culture convention. It invites merchants from around the region along with artists and special guests. They also organize a series of special events and musical concerts. To ensure everyone’s safety, all guests must wear a mask regardless if they have been vaccinated.

SaikouCon 2021 will be hosted at the Mountain Laurel Resort & Spa from August 20th to the 22nd.

SiliCon with Adam Savage (San Jose, CA) brings together the world of pop-culture with science and technology for one unique weekend. Guests will have the chance to meet their favorite performers and comic artists along with pioneers of science. Safety guidelines are still in the works but the number of people allowed in the convention center will be limited.

SiliCon with Adam Savage will take place at the San Jose Convention Center from August 28th to August 29th.

Naka-Kon (Overland Park, KS) brings together the many fandoms in the Kansas City area for a weekend of fun. Besides the dealer’s hall and artist ally, the convention will also feature the maid café along with a series of fan-organized contests. Due to the pandemic, masks will be required regardless of vaccination status.

Naka-Kon 2021 will be hosted at the Overland Park Convention Center from September 3rd to September 5th.

SacAnime Summer (Sacramento, CA) is one of the largest anime conventions in Central California. Besides panels along with cosplay gatherings, the convention will also feature J-Pop and K-Pop battles along with the cosplay contest. Also present during the weekend will be over 20 cast members from My Hero Academia. Due to the pandemic, guests will need to either wear a mask or show proof they have been vaccinated.

SacAnime Summer 2021 will be hosted at the Sacramento Convention Center from September 3rd to September 5th.

GenCon (Indianapolis, IN) is the largest tabletop game convention in North America. It brings together fans along with industry leaders and pioneers for a fun and insightful weekend. The event also hosts the ENnie Award, an annual fan-based ceremony that honors the best in tabletop role-playing games. Guests will need to wear a mask if they have not received the COVID-19 vaccine. The 2021 event will also include digital events for those who want to be involved but don’t want to attend a live event.

Gaming Hoopla (Mundelein, IL) is a tabletop, board game convention that brings the community together to raise money for cancer-related charities. The convention organizes a series of tournaments along with silent auctions and other special events. For the 2021 event; they will be partnering with Aurora Cancer Care. All guests and attendees must have received the COVID-19 vaccine at least 14 days before the event or they will be denied entry into the convention.

Gaming Hoopla 2021 will be hosted at the DoubleTree by Hilton from October 1st to October 3rd.

Anime Banzai (Layton, UT) is an anime and Japanese culture convention organized by the Utah Anime Promotions. The convention brings together merchants and artists for the weekend while also organizing a series of panels. Part of the festivities will also include workshops, game tournaments along with several competitions, and a musical event.

Anime Banzai 2021 will take place at the Davis Conference Center from October 15th to October 17th.

Tokyo, OK (Tulsa, OK) is an anime and Japanese culture convention that is organized by the Oklahoma Society for Culture Appreciation with the support of numerous cultural organizations and fan groups. The community is invited for a weekend of fun by checking out the many vendors and artists or attend the many panels that have been organized. The convention also hosts a variety of events along with a cosplay, AMV, and Gunpla contest.

Conventions in November and December

Anime NYC (New York City, NY) is the largest anime convention in New York while bringing together fans and industry leaders for an exciting weekend. The event is also used by the industry for the premier of upcoming manga and anime series along with the latest game trailers. The 2021 event is being organized in a partnership with Crunchyroll. The convention safety guidelines are based on CDC recommendations and state regulations.

Anime NYC will take place at the Javits Center (located on Manhattan’s West Side) from November 19th through November 21st.

GobbleCon (Burlingame, CA) is one of the largest tabletop and role-playing game conventions in the Bay Area, along with a Thanksgiving tradition for so many. This the perfect chance to meet up with friends for a game of Dungeons & Dragons or Warhammer as an alternative to shopping. The event will follow all required safety guidelines set by the county with more details to come in the future.

GobbleCon 2021 will take place at the Hyatt Regency SFO during the Thanksgiving weekend.

Tekko (Pittsburgh, PA) is organized by the Pittsburgh Japanese Culture Society and is one of the largest anime conventions in Pennsylvania. The event specializes in anime and video games with a focus on Japanese style and music. Besides organizing a series of panels and workshops, highlights of the weekend include the Masquerade, the escape room, and the Formal Ball. Since this is a late 2021 event, health guidelines are still in the works and will be based on the state of the pandemic.

Tekko 2021 will take place at the David L. Lawrence Convention Center from December 9th to the 12th. 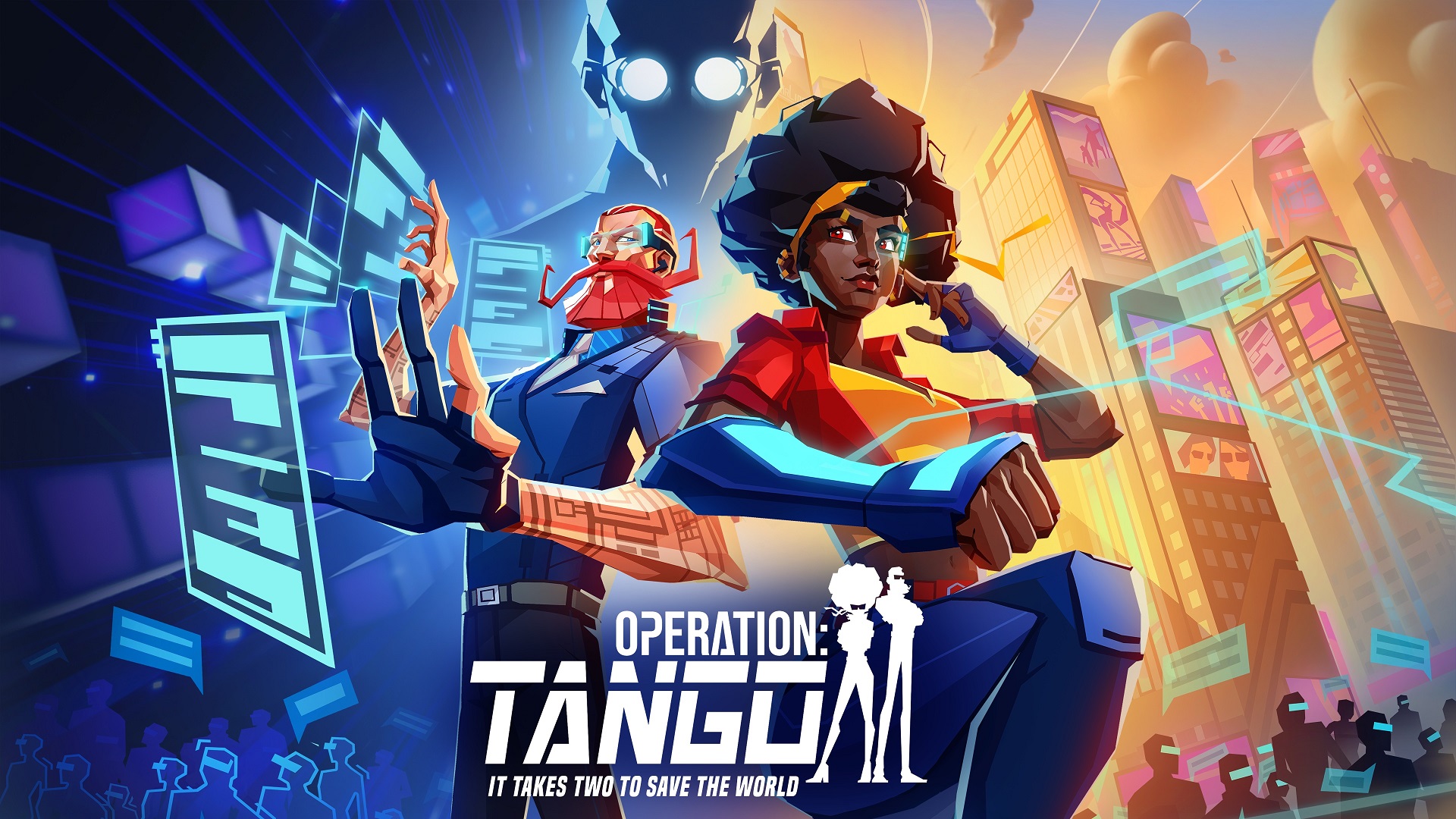 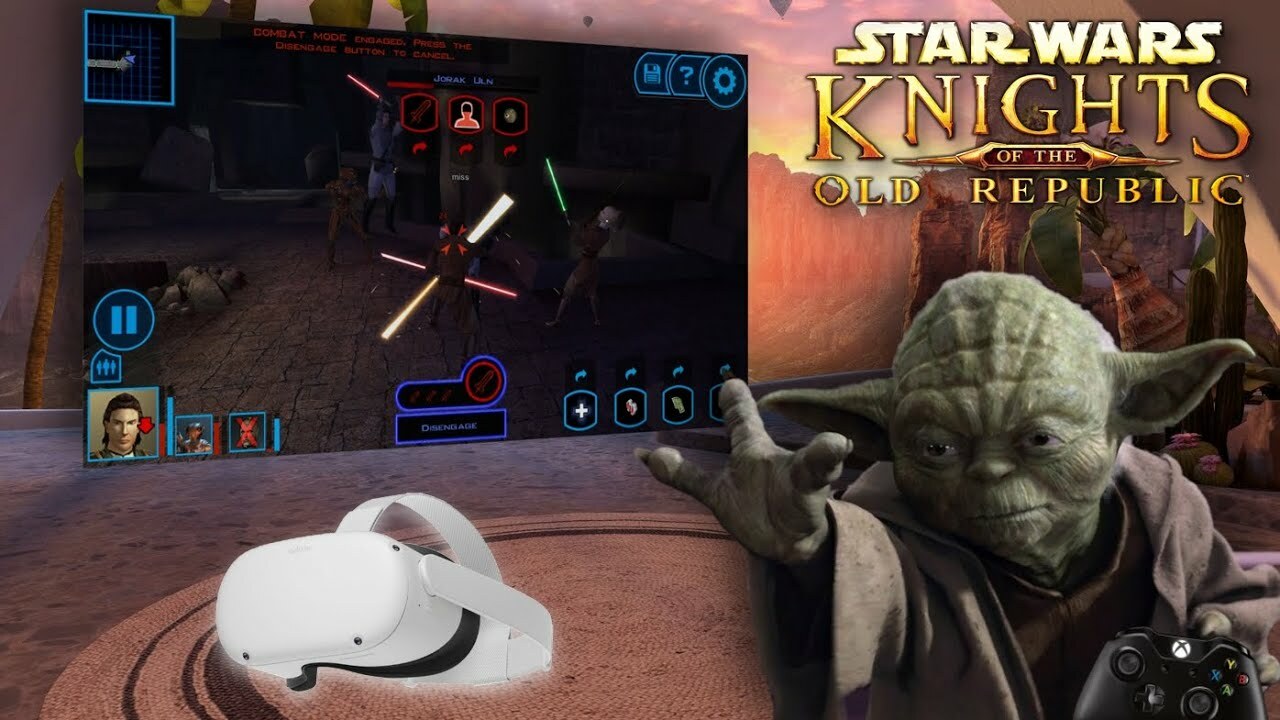 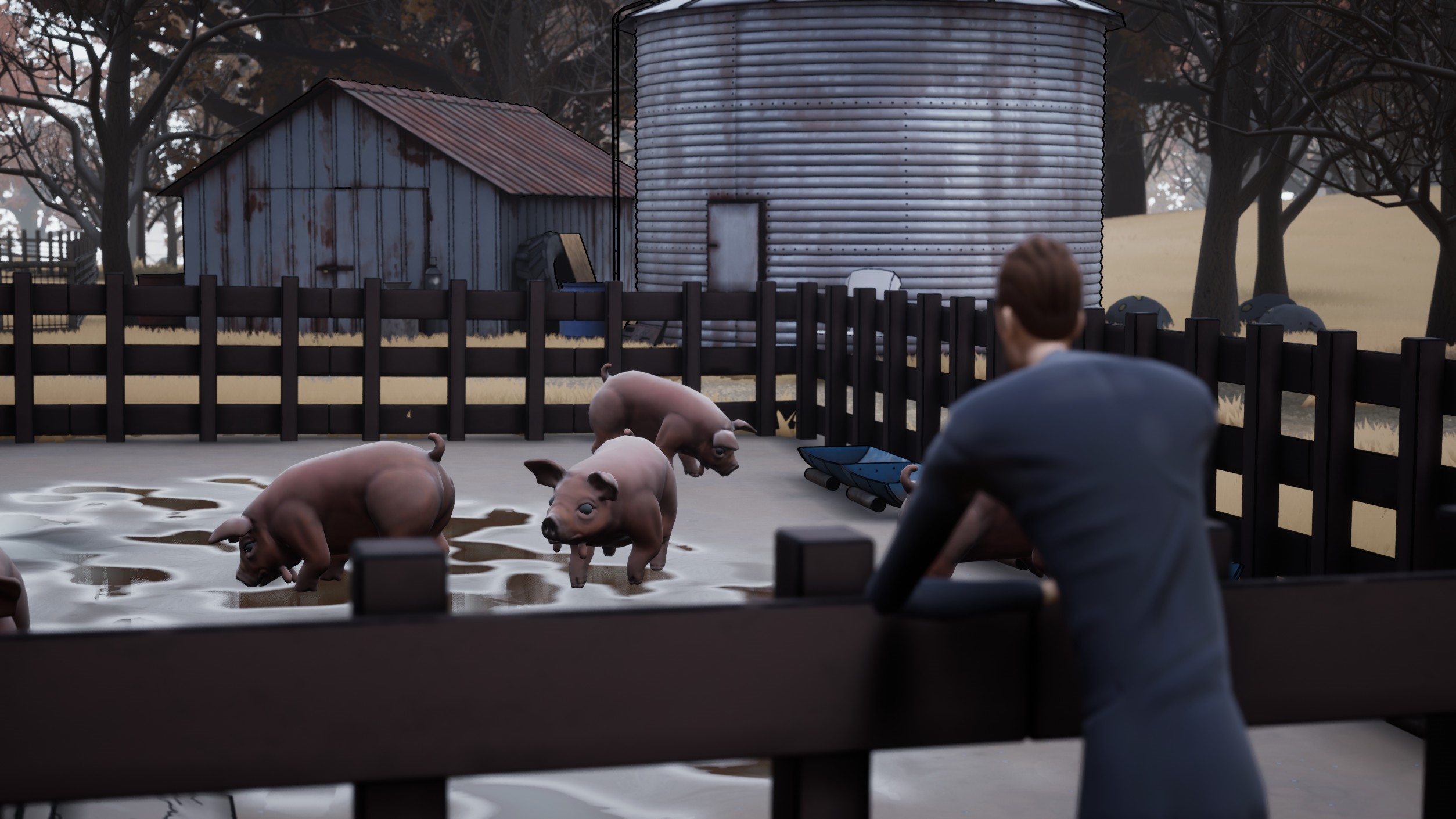