After taking a few months off to focus on E3 and several indie reviews (play The Forgotten City!), it’s time for another issue of Indie Itch, which is a bi-weekly series that highlights noteworthy titles on Itch.io.

Itch.io lets developers utilize a ‘pay what you want’ model, which makes it easier for users to try out games. Players are often happy to throw money at purchasing new indie titles they love, but especially if they can try it for free and choose their own price. Itch.io also takes much less revenue from sales so it’s the best place to buy games if you want to support developers the most with your game purchases. It’s a great community and a rad place to discover unique experiences as a result.

First up is Deadeus, which looks like a must-play for anyone interested in horror and tension. If you like both of those and the Game Boy aesthetic then you’ll want to add Deadeus to your list as well.

It’s an authentic Game Boy game that can be played as a ROM file on a PC, or on an original Game Boy with a flashcart or similar cartridge. It can also be played on anything capable of running a Game Boy / Game Boy Color emulator, which means you could and should consider playing this on your PS Vita.

Deadeus is about a small boy with a prophetic nightmare where he learns everyone will die in 3 days. He learns he has to investigate his village to learn how to save them. No direct paths and 11 different endings means the experience should feel unique and personal. That’s also a spooky amount of replay value. Deadeus is available for whatever price you would like to pay to the developer.

Tan covered the Death Trash demo during E3 and said it’s “a testament to the power of weird ideas, constructively familiar concepts, and dedication.” I spent some time with it as well and remember quickly deciding it would be something I’d eventually want to play. I’m still going to wait a little bit longer but you don’t need to if you’d like to start now.

It’s available in an early access state with the developer currently targeting a 2022 release for the final version of the game. Whether you play now or wait for the full version, it’s worth checking out for sure, especially if you’re a fan of classic isometric titles, like Fallout. Death Trash is available for $19.99.

There’s Nothing To Do In This Town

The Tower is simple but that doesn’t mean it’s easy. Follow the torches, find the tower, and get back alive. There’s something different about this tower and it’s harder to leave it behind as a result. The Tower is bite-sized, exciting, and intense. It’s available for free. 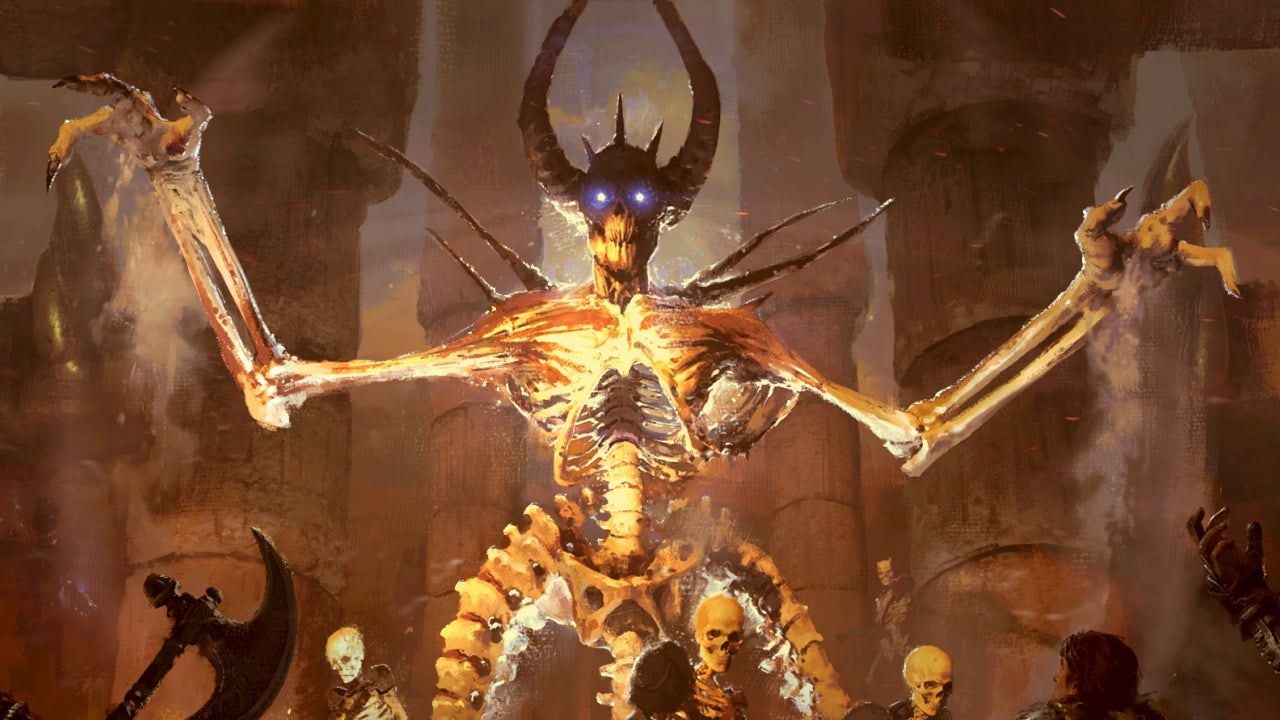