Boyfriend Dungeon is like a warm embrace that won’t let you go until the end of its story. The relatable characters, provocative themes, and charming storytelling all make up a great dating sim experience. While it does have some issues towards the end and the dungeon crawling elements can be tiresome, Boyfriend Dungeon is a game fanatics of both genres should check out.

You can date your weapons

The premise of the game is that the weapons you use in dungeons are also dateable in the real world as they turn into human forms. The two come hand in hand as your level meter grows with every trip to the dungeon (dunj) and then you get to know the characters more. The stories and personalities of each character are relatable, and they all play out differently to each other. What is quite refreshing is that your relationships with characters can either be romantic or platonic. One instance that comes to mind is with a character named Sunder. He’s known to get around and have many relationships, and even your cousin warns you about him. He becomes very forward and a little obsessive, but when you let him know how you feel, he backs off. It shows the awkwardness of loving someone and the other not returning that emotion, and it’s well done.

While there are some heavy themes throughout the game that are done very well, there are some incredibly charming elements of the game. The college student Sawyer is a dork, but adorable at the same time as they fumble with cooking. You show them the way to make great food, and it’s an overall uplifting relationship to follow. Meanwhile, the K-Pop star Seven finds himself lonely and distant as he deals with the struggles of celebrity; however, as he gets to know you, he opens up more and trust feels naturally built. There are a lot of feel-good moments in the game that will give you a smile. Oh, and you can also be friends with a cat named Pocket, so that’s a plus!`

Another factor of the game that should be praised is how inclusive Boyfriend Dungeon is. There are two non-binary, three bisexual men, and one bisexual woman who are dateable. Most dating sim games only have female characters to date, so it’s nice to see a variety of people to interact with. This is a direction that I hope more games, not just dating sims, will continue to proceed in.

Something to keep in mind, however, is a controversial character named Eric. He stalks you and other characters as he struggles with love. He manipulates you for a kiss and makes unwanted advances towards you. What he does in the game may upset you, and his punishment at the end of the game didn’t feel justified enough after the things he has done. Without spoilers, this may impact your enjoyment of the game as it may be triggering. While it didn’t bother me personally as the character was written as a nuisance and an antagonist, you may think differently so keep that in mind with your purchasing decision.

As someone who hasn’t properly dated before, I related to the voiceless protagonist you play as. The dungeons are based on your character’s fears of intimacy and putting yourself out there, so the dungeons themselves contributed to the themes of the game perfectly. Like Persona 5′s Momentos, there are multiple levels you must triumph over to reach the deepest part of your character’s psyche. It gets more difficult as you go further in with bosses and stronger enemies throughout. However, there isn’t enough variety of enemies to keep your interest. You’ll be facing the same types of enemies over and over and over again. I was at a point of just going through the dungeons to rank up my love meter with the characters of the game rather than enjoying the dungeon crawling itself. It simply feels like a grind.

On the other hand, each weapon (your date) has different skills on offer. Sawyer the Glaive can be thrown like a spear and immobilize opponents while Seven (lasersaber) can cause lightning damage that chains to multiple enemies. And, with the love rank meter, you can change the attributes of the weapon’s skills as you level up. For example, with one instance for Seven, you can choose to either stun enemies with his chain lightning or the chain lightning can reach further. This customization helps with the repetitive nature of the dungeons, but it doesn’t alleviate it fully. The overall gameplay has a ton of potential with fun action combat and basic combos to utilize against your foes, but the lack of variety within the enemies themselves lets Boyfriend Dungeon down heavily.

The art of Boyfriend Dungeon is lovely. While the characters aren’t as expressive as I’d like, their designs truly show their personalities and relay what they’re about. For example, Isaac’s suaveness matches with his business-forward clothing. The backgrounds for each location are drawn well and successfully places you into the environments of each date. In addition, the developer Kitfox Games makes a perfect introduction video for each character that shows the transition of the weapon to the human form. It’s beautiful in style and elicits the transformation scenes of Sailor Moon and Digimon from the ’90s.

Outside of the dating sim elements, you’re playing as a 3D chibi character fighting against the many fears of his life. While there aren’t that many enemies to fight, they’re all creative as they tie into the theme of the dungeon. The environments also change gradually with the music, creating an evolving and dynamic level.

lo-fi is the best

On the topic of the music, the instrumentals by Marskye and the vocals of Madeleine McQueen hit it out of the park. Performed in a dream-like state, McQueen’s vocals pull you into the atmosphere of each dungeon. The lyrics are also top-notch as they reflect the inner feelings of the characters perfectly. Marskye has done a wonderful job too with some catchy themes that put you into that summer vibe Boyfriend Dungeon is going for. The dungeon themes match the action that the player is going through as well with electronic beats that are both intense and in some cases, reflective of what the protagonist is going through. I’ll be listening to the soundtrack casually as I work on articles and chill out.

Lastly, the voice acting is fantastic across the board. They emoted how the characters feel with genuine performances throughout. Most of the game is told by text, and I hope that if there’s ever a sequel, it will be fully voiced by the talented cast.

Overall, Boyfriend Dungeon will be a standout indie from 2021. Yes, the combat may get tiresome in parts, but the writing is so compelling that this game is addicting to play. I finished this six-hour experience in one sitting, and then I completed the love ranks from other characters with another two hours. I look forward to playing this game again, making different options along the way.

A review code was provided by Kitfox Games

8
Impressive
Boyfriend Dungeon is a great dating sim but lacks as a dungeon crawler. 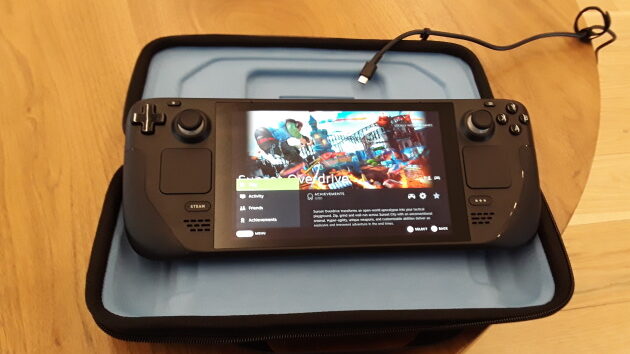 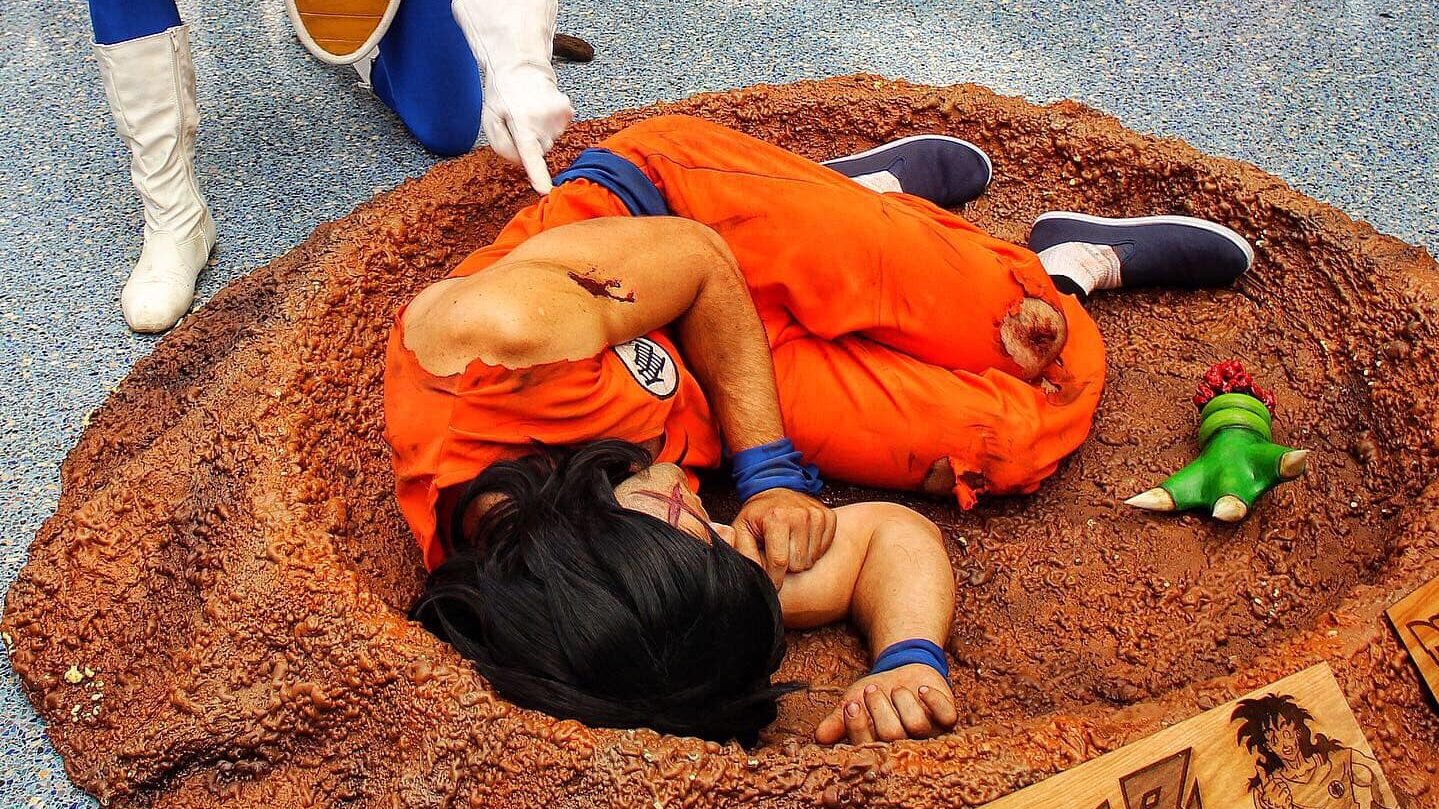 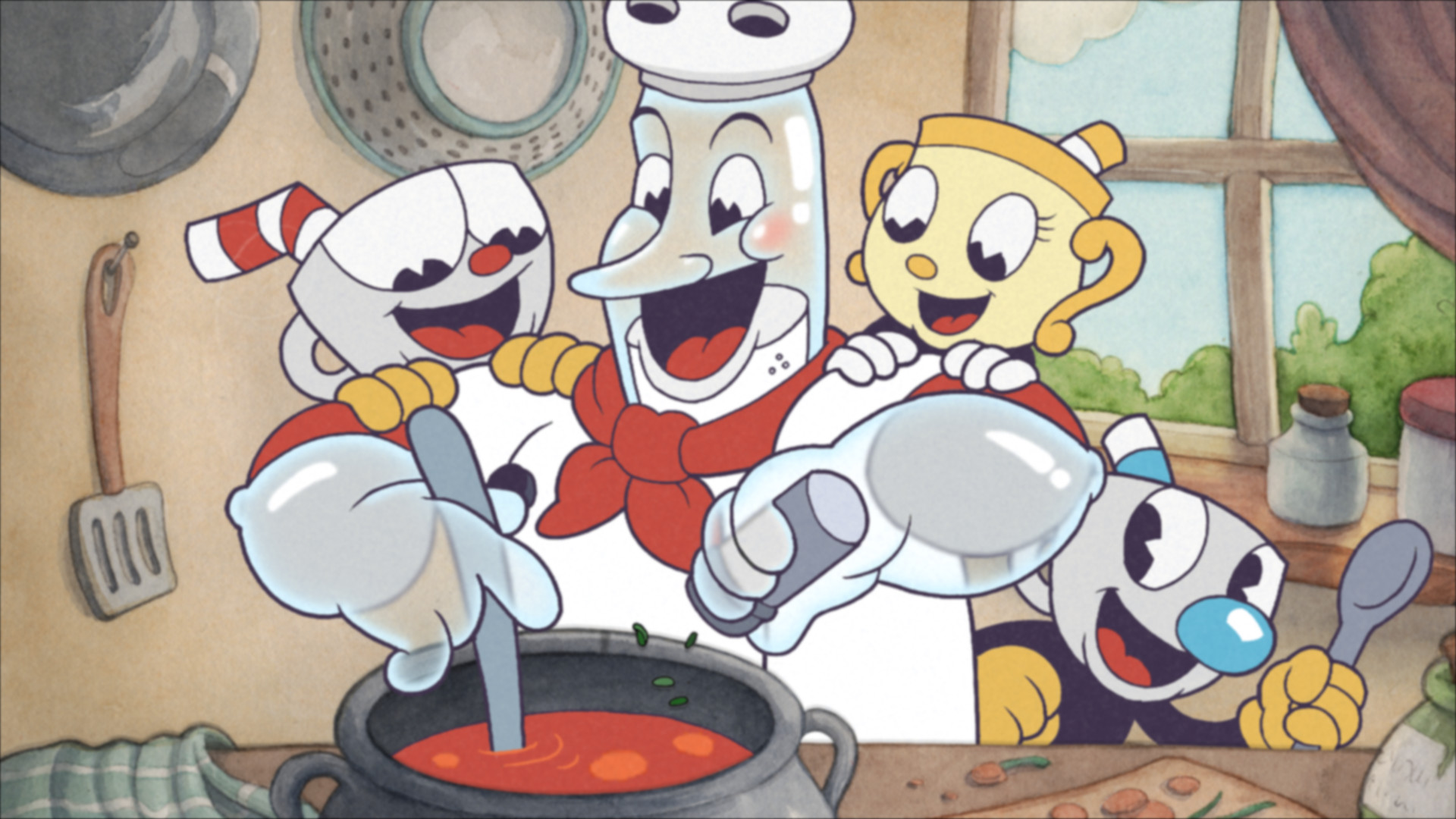 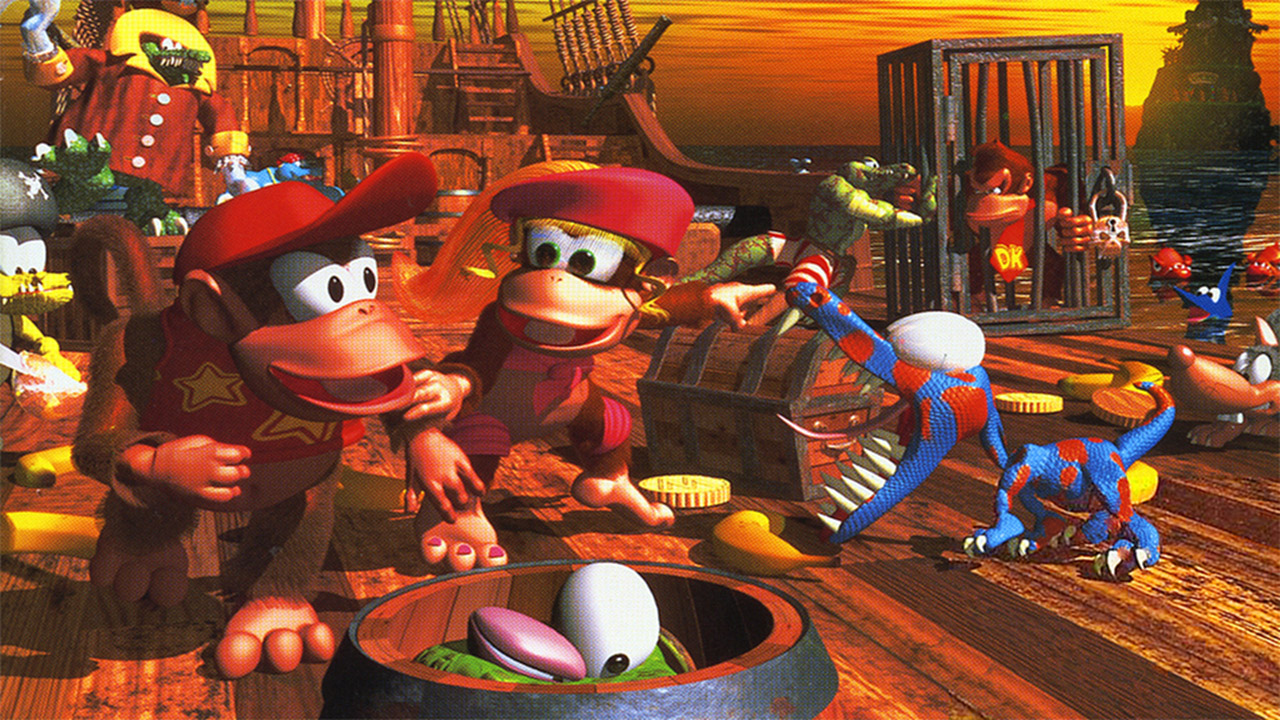