It appears that Sony’s PlayStation Plus games for September have leaked ahead of their official reveal this Wednesday.

This leak comes by way of French forum Dealabs, which has a good history of correctly revealing PS Plus games before their official announcements. Proof of this leak has been verified by the site’s moderators, too, so things are looking pretty certain. That being said, it looks as though PS Plus subscribers can expect to get their hands on Hitman 2 and Predator: Hunting Grounds for PlayStation 4, which will be playable via backwards compatibility on PlayStation 5 as well. But one beloved indie game may actually be the standout of September’s offerings.

Joining September’s lineup will be the popular co-op cooking game Overcooked! All You Can Eat, a collection of both Overcooked! games and their DLCs remastered for the PS5. They feature 4K resolutions and 60FPS, and there are even some additional levels, chefs, and trophies exclusive to the bundled iteration, making it hands down the most definitive way to have some chaotic cooking fun with friends.

Overcooked! All You Can Eat recently celebrated the series’ fifth anniversary with The Birthday Party update, which includes five new party themed levels, a Tabby Cat chef, the Cup of Tea recipe, and an interesting new mechanic called Switcheroo. The latter sees portal cards chase down players in the kitchen and teleport them to other parts of the level to add an extra later of difficulty to the already challenging mayhem of rapidly cooking up multi-ingredient dishes.

Although this leak is very likely true, we’ll get the official announcement from Sony this Wednesday, September 1. The titles included will become available on Tuesday, September 7, but while you wait to get to all the cooperative craziness of Overcooked! All You Can Eat, you’ve still got a little over a week to ensure you’ve added August’s free games to your library. 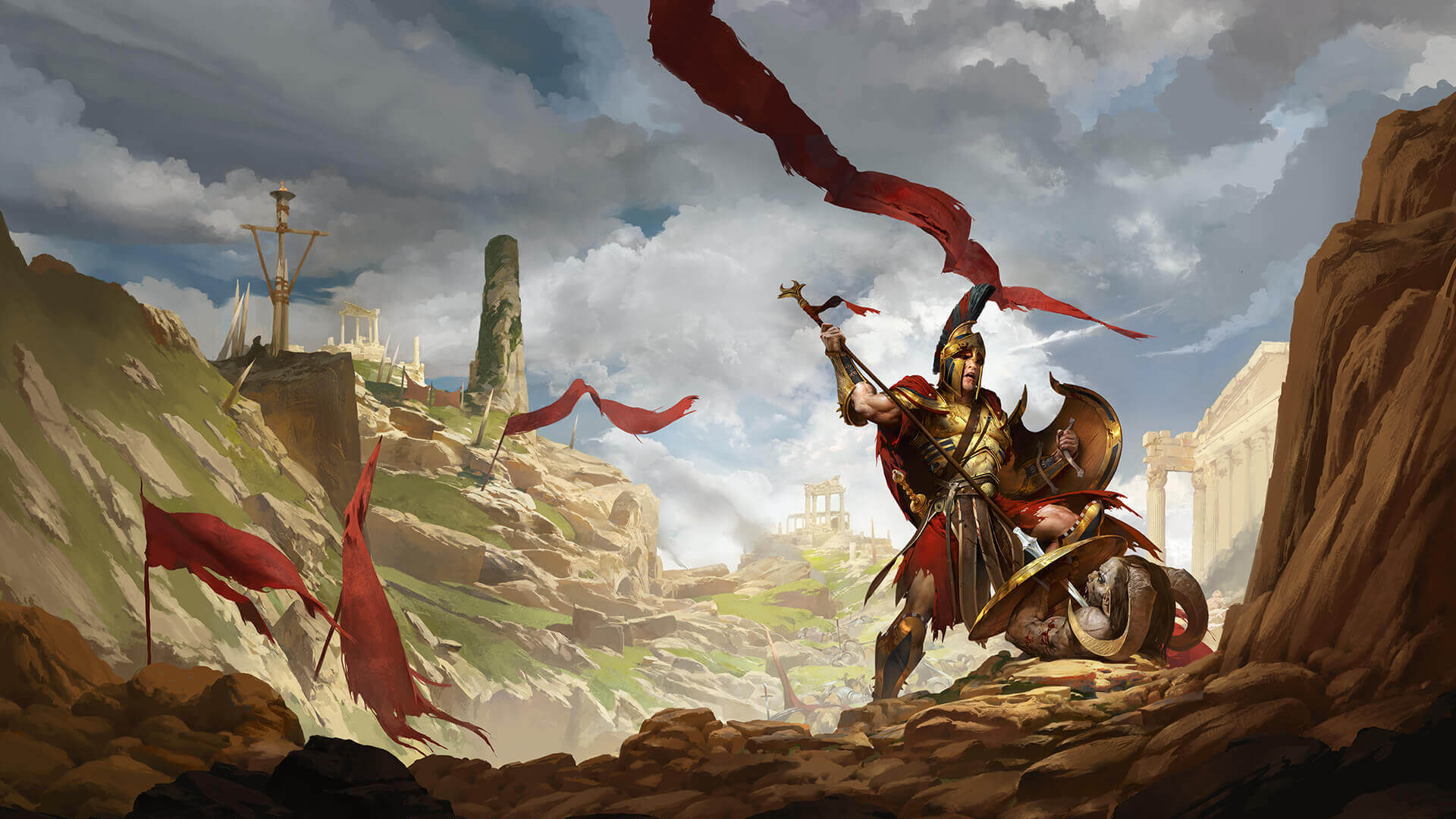