Valve Software has officially announced that it won’t be making the originally planned ship date for its portable Steam Deck gaming PC.

Originally intended to be out for [the winter shopping festival of your choice] in December, the first wave of Steam Decks is now planned to arrive in February 2022. Customers who’d already reserved a Steam Deck will see their arrival dates shift accordingly, and will keep their relative places in the queue.

“We did our best to work around the global supply chain issues,” Valve posted on the official Steam blog, “but due to material shortages, components aren’t reaching our manufacturing facilities in time for us to meet our initial launch dates.”

Initially revealed last July, the Steam Deck is a handheld gaming PC that runs on Valve’s custom Linux-based SteamOS and plays compatible PC games out of the user’s personal Steam library. While not every game on Steam right now is playable on the Deck, Valve plans to implement a new rating system, Deck Verified, to indicate what games will and won’t run on the system.

At a starting price of $399, for a model with a 64GB hard drive, the Deck is a cheap, easy point of entry into PC gaming. More importantly, Valve doesn’t plan to include anything to keep a user from wiping a Steam Deck’s hard drive immediately and using it as a Vita-style platform for homebrew software.

While Valve hasn’t offered specifics about what materials were slowing down Steam Deck production, the tech industry in general has been dealing with a global chip shortage for most of the last year. To summarize broadly, the COVID-19 pandemic caused a high demand for new electronics at the same time it forced many chip manufacturers to shut down for months at a time.

The result has been a supply bottleneck that’s affected tech manufacturers worldwide, which is also why it takes an act of God to get a PlayStation 5. While the chip shortage might not be what has caused the Steam Deck’s two-month delay, it’d be strange if it wasn’t.

For customers who pre-ordered a Steam Deck, Valve has put up a FAQ on the dedicated Steam Deck website. 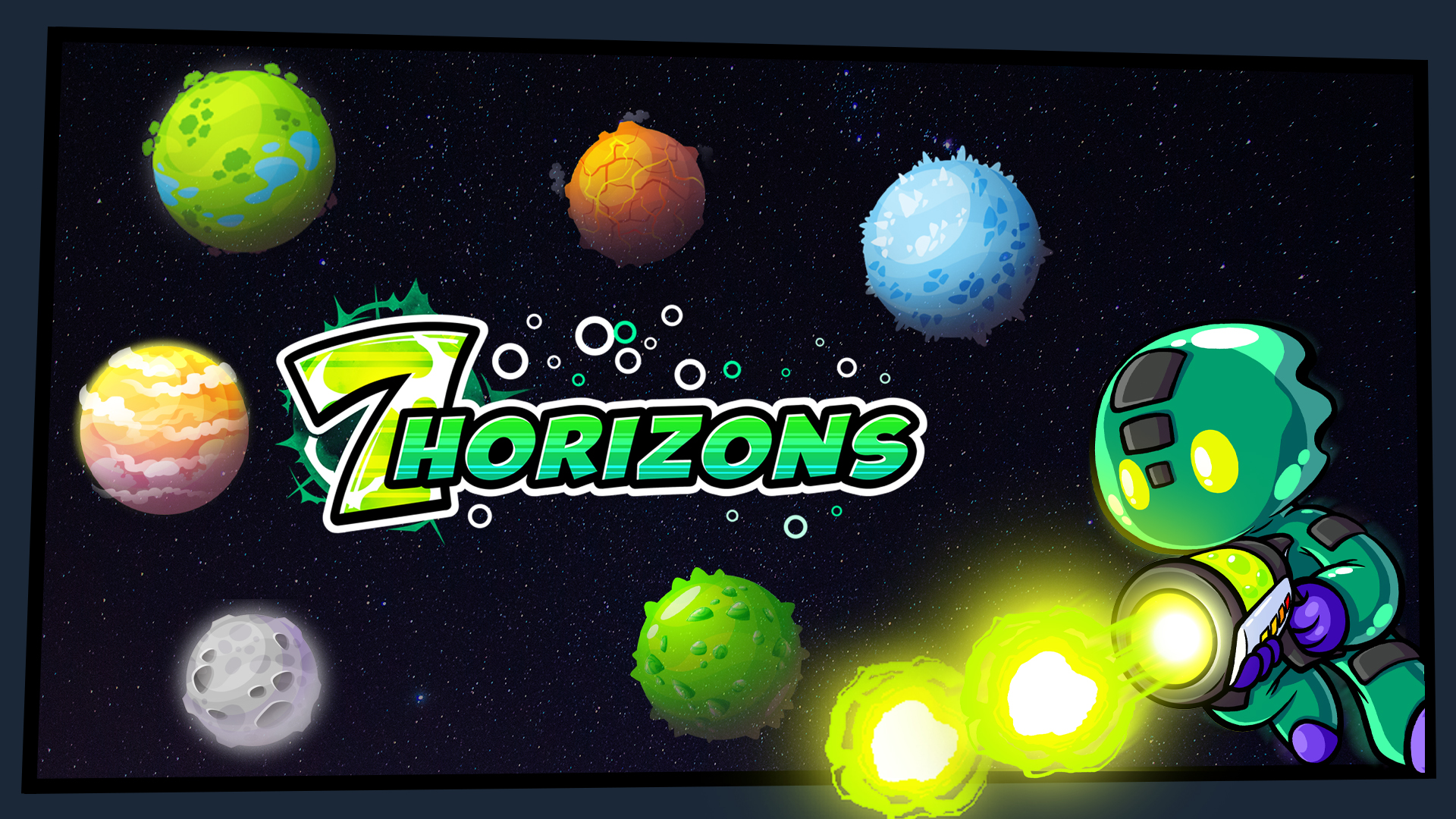 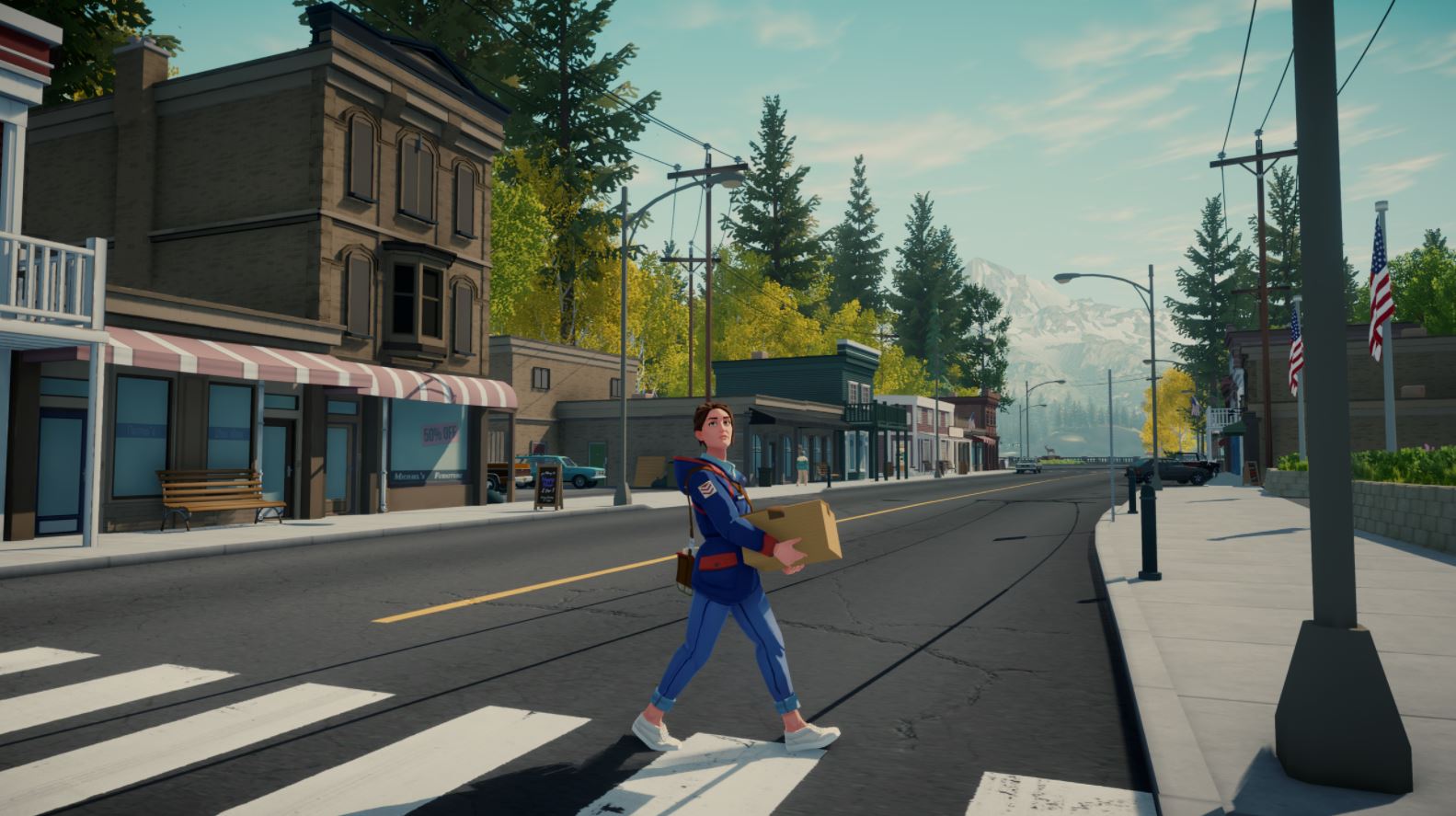 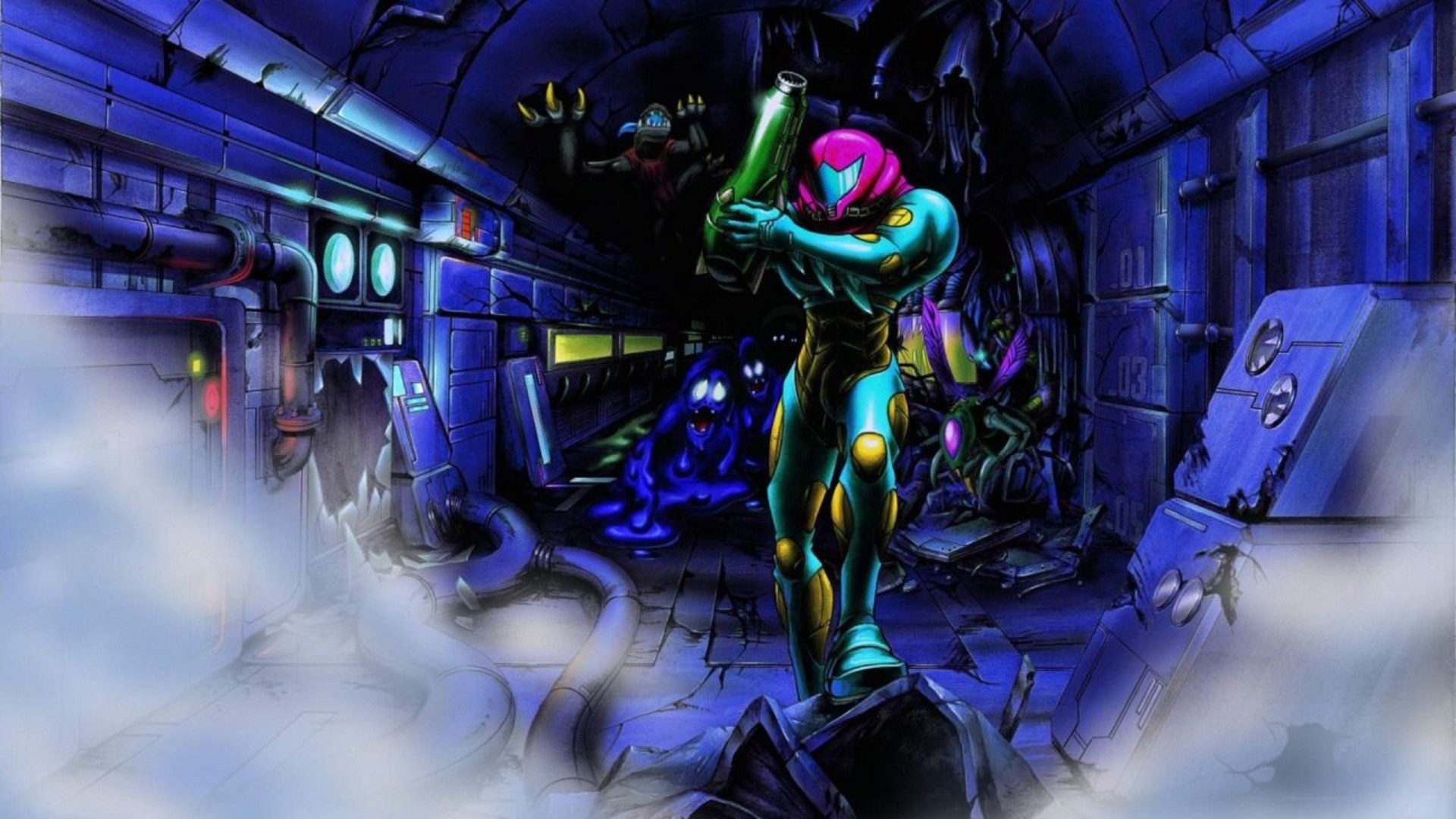 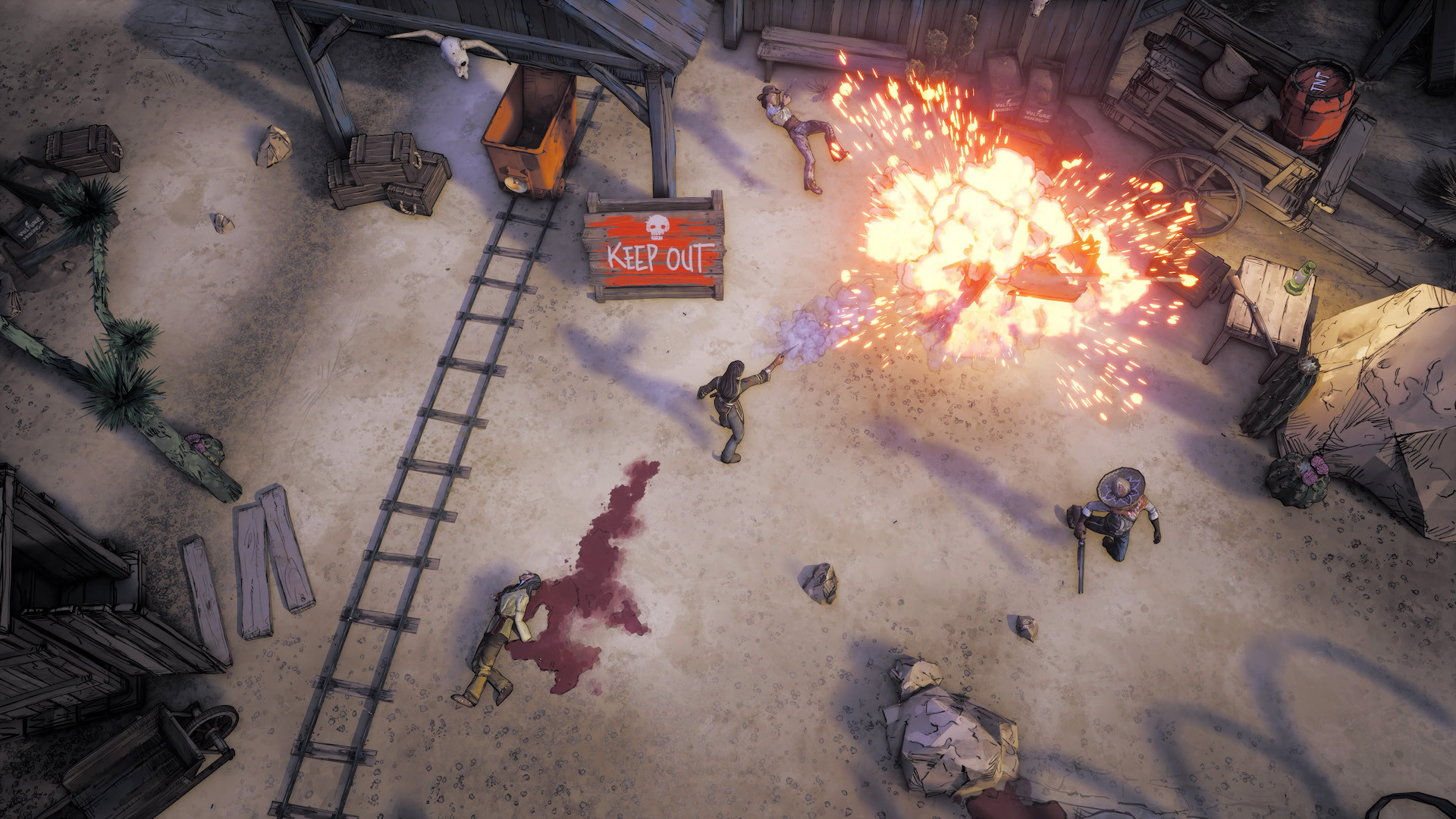