The Kickstarter campaign for Vivink Studios’ hand-drawn 2D platformer Ailuri ended Friday having met and exceeded its funding goal, which means it’s officially on a path for release on Nintendo Switch and Steam.

The Kickstarter goal was a mere $13,115, but backers pushed well past that point and unlocked all of the campaign’s stretch goals. The stretch goals that were unlocked have earned all future players extra fully-animated cinematics, free post-game DLC, more localization support, upgradeable abilities, and more. Best of all, though the game was initially only guaranteed a Steam release, the third stretch goal being met has confirmed a Switch version, too.

Ailuri will place you in the role of the titular fox who sets out on a journey to protect the world from environmental destruction. Along the way, you’ll be tasked with rescuing animals, toppling large bosses, and navigating four beautiful world maps with 10 levels each. Doing so will be made even more fun thanks to the little’s fox’s ability to climb, grapple, and more, hopefully allowing for plenty of challenging platforming throughout the quest.

Ailuri doesn’t have a definitive release date yet, but it’s set to emerge at some point in 2022. Backers can expect to hear more in the near future. In the meantime, a demo is available right now, allowing you to check out a bit of what to expect when it eventually launches. 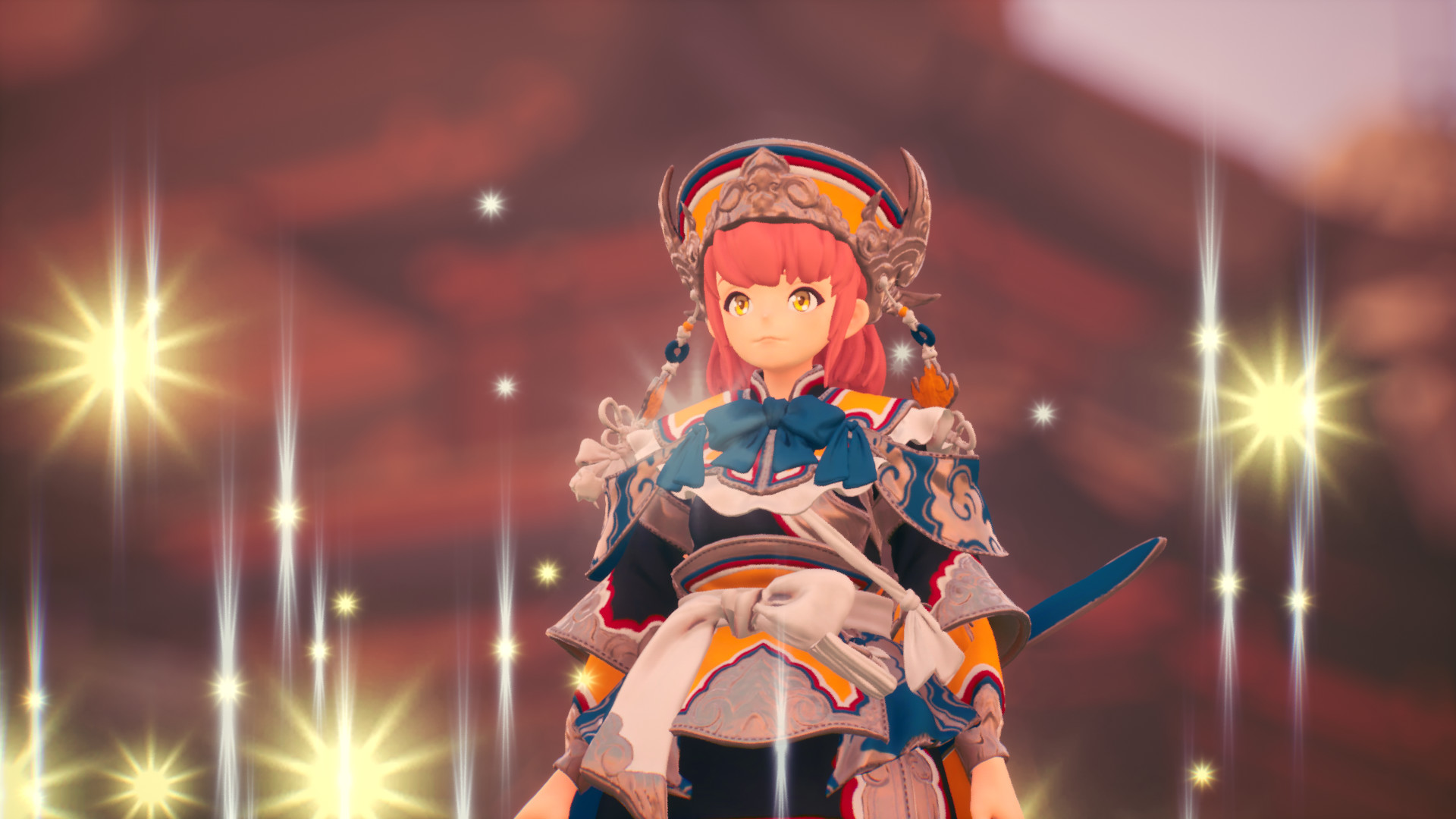