It’s impossible to deny the impact the Halo series has had on video games. Bungie managed to create several iconic titles before the studio’s time with cyborg super soldiers and planet-sized rings came to an end, but not before delivering one, final bomb to the Covenant.

Halo Reach came out during a tumultuous time for both Bungie and the Halo series. After delivering four emotionally charged and action-packed journeys, it was time for one final game. And while the other Halo titles from Bungie took place after the first entry, Reach would start before everything, setting the stage for the legendary action to come.

Halo 3 brought a soft ending to the series, at least from Bungie’s involvement. Master Chief’s struggles and triumphs have continued after Halo 3 and Bungie’s departure from Microsoft and the series but in a new saga with a new developer. Bungie’s final moments with the series will forever remain on the surface of Reach, the once quiet planet where Halo and its mythology were born.

Halo Reach is a prequel to Combat Evolved, with the former ending just as the latter begins, and it’s as captivating as it is emotionally gripping. Each game within the series contains a thread of unwavering optimism, no matter how bad things look. In fact, Master Chief’s outlook and determination are perhaps his most superhuman qualities, and he’s essentially an invincible one-person army. And while his voice and face may prefer sticking to the shadows, his presence is inescapably warm.

For nearly a decade, Master Chief’s refusal to die felt like unearned, random luck but it was always something else entirely. The human being named John that’s contained inside the Spartan armor may have been born before Reach’s events, but Master Chief John-117 was forged from the heroic sacrifices of Noble Team.

The events of Reach were public knowledge for many longtime fans of the Halo series leading up to the game’s announcement and release. What happened on the planet’s surface has been shared within series lore before, including within a novelization’s pages, but Bungie’s final moments with the series are where all the details come beyond the light. The story of Halo Reach starts out small and simple before culminating into one of the most inspiring stories in the series and the first-person shooter genre as a whole.

It’s the year 2552 and the United Nations Space Command (UNSC) has long been engaged in a war against the Covenant, a collective of alien races with a shared vision. At the start of Halo Reach, most of humanity’s colonies have fallen to the Covenant, but the UNSC’s primary military base on Reach has remained intact up to now. The game’s story begins with a squad of Spartan soldiers called Noble Team as they scramble across the rains and fires of the planet’s surface to save what’s left of humanity.

Carter-A259, Catherine-B320, Jorge-052, Emile-A239, Jun-A266, and Noble Six, the player character, have been tasked with investigating a UNSC communications relay, which has gone down suddenly and for unknown reasons. This is when Noble Team discovers their real mission and that things are much, much worse than they initially may have thought. The squad of Spartans quickly learns Covenant forces have invaded the planet in untold numbers.

The invasion doesn’t seem random either. It quickly becomes clear Covenant forces are seeking classified research data contained within Sword Base, an Office of Naval Intelligence (ONI) installation. The ONI data contains countless resources that would benefit the Covenant, including an artificial intelligence named Cortana. The squad’s priorities quickly change, and only continue to as the Covenant repeatedly gains ground across Reach’s surface — and beyond.

The squad’s investigation and initially small skirmishes quickly become a horrifying war with no end in sight. Covenant ships and fleets quickly fill the skies and ground below as Noble Team does whatever it can to delay Reach’s end and stop humanity’s defeat. Noble Six and the rest of the squad feel powerful and like nothing could ever stop them, much like Master Chief in later battles, and it’s just barely enough.

Master Chief and Cortana almost always have hope to hold onto, no matter how small it may be. Something almost within reach that gets them both just a little bit closer to another victory. Noble Team is doomed from the start but that doesn’t slow them down at all. In fact, it’s the squad’s constant pivots with new plans and strategies that save everyone, except themselves.

With each passing mission, the team grows simultaneously weaker and stronger. Carter’s leadership and unwavering commitment to doing whatever he can with the time he’s given is shared by the entire team, and it’s this foolish and inspiring courage that makes Halo Reach a masterpiece. Some of the best combat encounters and arenas from the series are evenly spread across the planet’s surface, skies, and space above. It’s very clear that Bungie pulled every single trick it had left in creating the most cinematic and emotionally gripping story in the series, at least up to that point.

Before Halo Reach, it felt impossible imagining a story set within the Halo universe without Master Chief, and yet Bungie was able to craft one of its best games with hardly a mention of John-117. What we’re left with is a science-fiction epic that stands as a monument to both the series and Bungie’s work. The absence of Master Chief’s tinted visor and stoic voice gave Bungie the necessary canvas to capture the sacrifices of Noble Team, and it’s still a must-play campaign eleven years after its initial release.

Halo Reach was originally released in September 2010 for the Xbox 360 but Microsoft has done well to remember the sacrifices made by Noble Team. The original version is backward compatible and plays on modern Xbox consoles featuring enhancements and improved performance. A remaster was released as part of the Halo Master Chief Collection in November 2020 which brought an updated version of Halo Reach to both PC and consoles. Halo Reach remains a constant note of hope within the series, which makes it an essential title for fans just as it was for Master Chief’s survival and future. 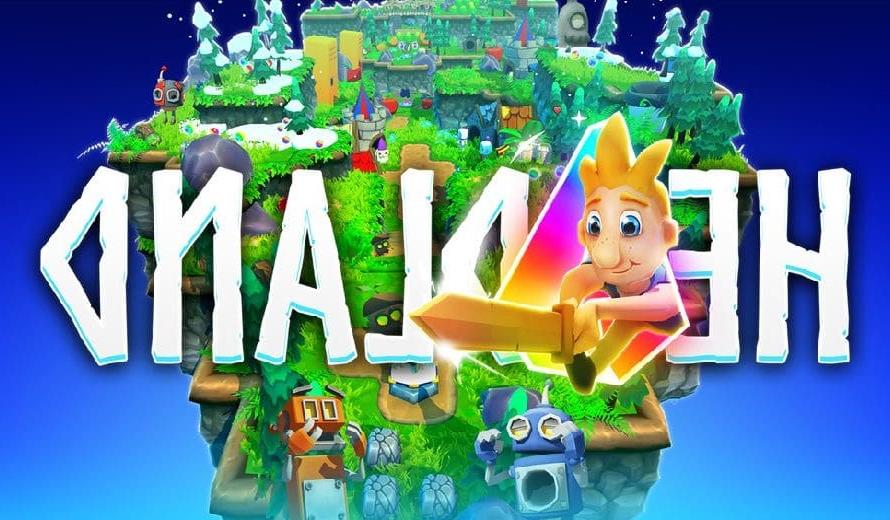 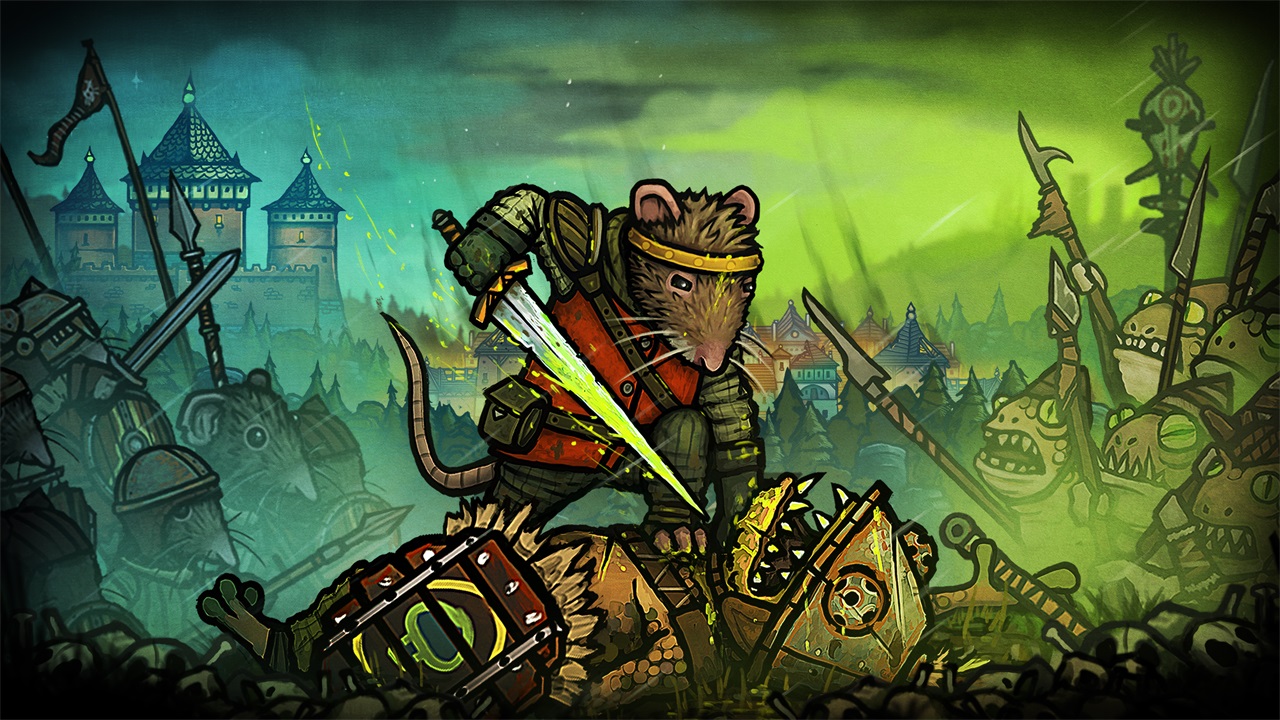