Rockstar will soon add back classic versions of three popular Grand Theft Auto titles to their official store after originally pulling them from all online storefronts.

Rockstar issued an apology this past Friday following the extraordinarily rough launch of Grand Theft Auto: The Trilogy – The Definitive Edition. The publisher promised major updates to the trilogy to help address the myriad of technical issues that have plagued it since its launch earlier this month. Of course, that only fixes one of players’ problems with the release.

The bigger issue for many fans around the world has been the removal of the classic versions GTA III, Vice City, and San Andreas – a frustrating experience for those who feel that they should have a choice in which iteration of the games they play. Luckily, Rockstar seems keen on at least partially fixing this problem – if you’re a PC gamer.

In the apology letter, Rockstar promised that all three of the aforementioned games will reappear on the Rockstar Store as a bundle in the coming days. Additionally, anyone who purchases the remastered trilogy via the Rockstar Store between now and June 30, 2022 will receive the classic versions in their library at no additional cost.

It’s not exactly a perfect fix, especially considering that console gamers have permanently lost the ability to purchase the old versions of the trilogy, but it’s a step in the right direction following the botched launch of the remastered games.

Keep an eye out for a handful of major title updates for Grand Theft Auto: The Trilogy – The Definitive Edition over the coming weeks and months. As a matter of fact, if you’re hoping to revisit these beloved games, it might be in your best interest to wait until they’re in a much better state altogether. 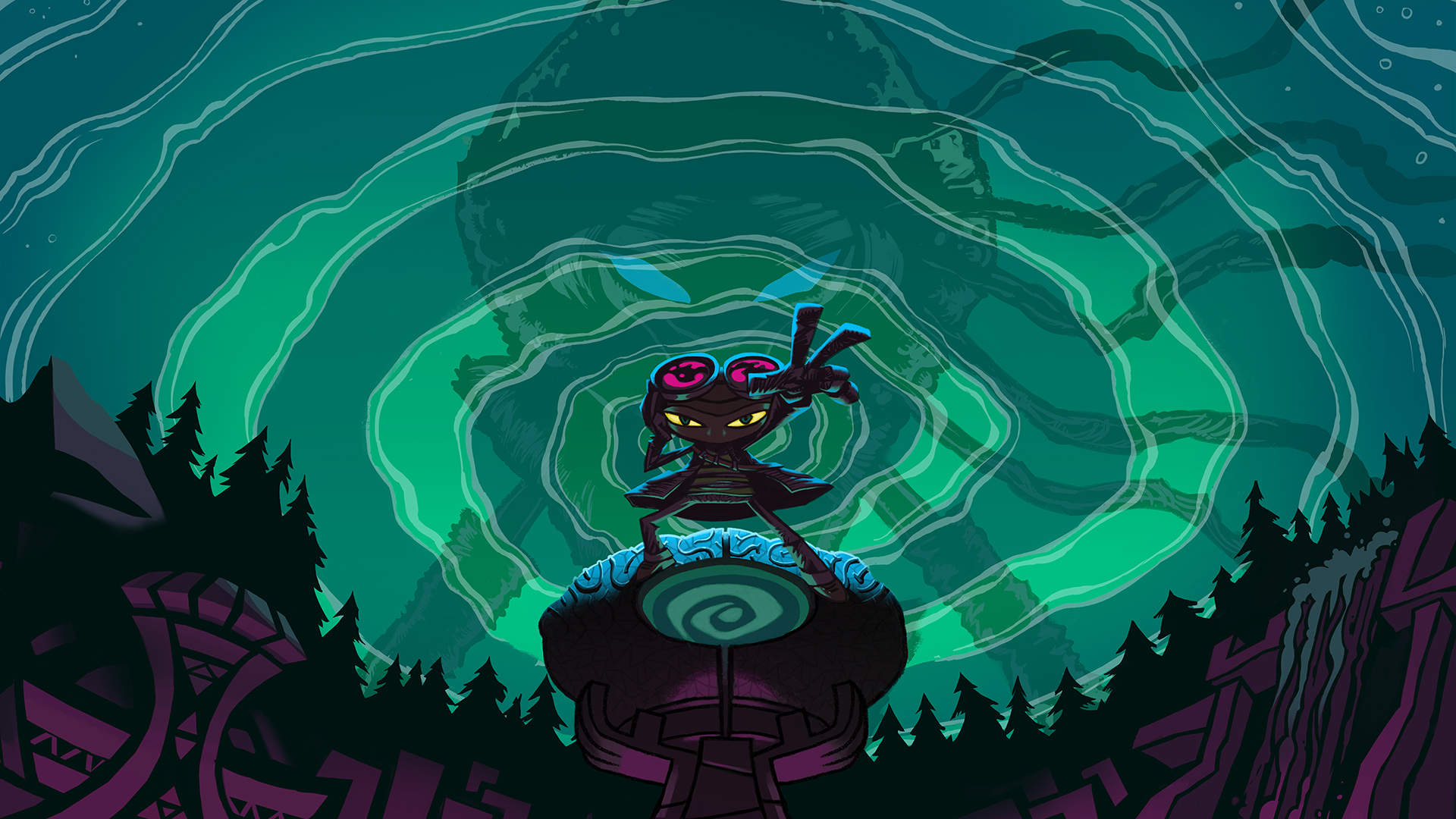 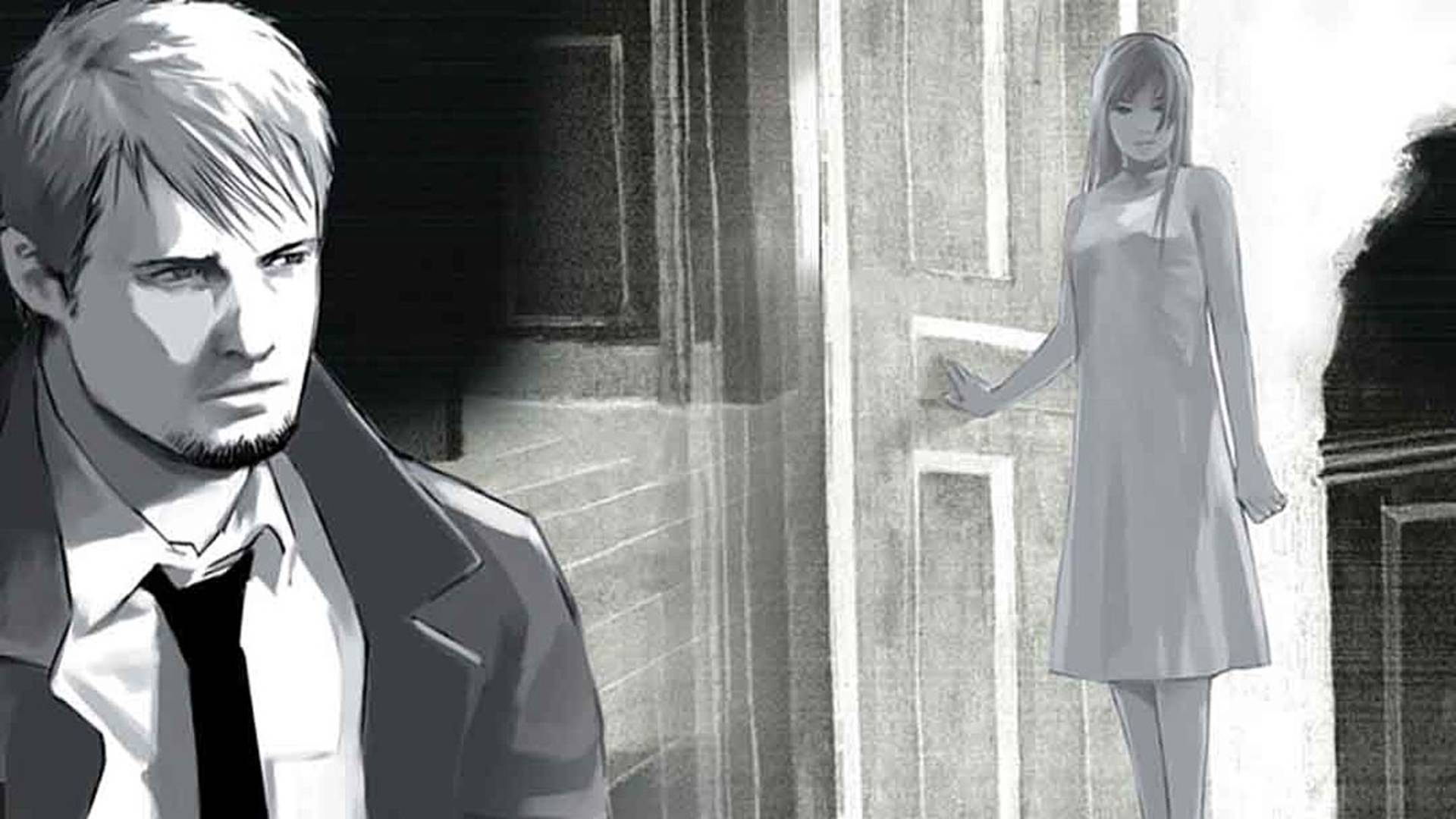