There’s nothing inherently wrong with tutorials, but I often find myself skipping through explanations on how to play. I’m not talking about exposition or dialogue; those are part of a game.

But lengthy and/or consistent text pop-ups on how to maneuver through games can often feel like interruptions. There’s just something so special about games that are able to communicate with players without needing to reach through the glass and whisper words.

And it’s also why I’m obsessed with LOVE 3, the newest title from indie developer Fred Wood. Platformers have always been my favorite kind of way to play games. There’s just nothing better than being in control while jumping and moving through pixelated spaces at my own pace. And a platformer that doesn’t really stop, outside of player error, is just video gaming boiled down to its purest and finest form.

LOVE 3 brings that sense of control and confident design to its carefully designed levels. Each level is pretty short but hazards and safe spots work in harmony to create physical puzzles that require precision and planning to solve. I’ve only completed the first dozen or so levels (roughly half the game’s levels) but so far I’m really impressed with the design. It is one of those games where I’m smiling even after dying multiple times. It doesn’t matter because of how fun it is to play. And I know that I’ll succeed eventually. It just might take five or ten deaths first.

LOVE 3 is simple in its premise. You move through aesthetically minimalistic levels while staying alive and getting to the end. The jumping and movement feel perfect. I always know it’s my fault when I die and so it’s pretty much never frustrating. I can feel each frame of movement.

And the game’s checkpoint and death system provide even more control over the ebb and flow of the game. LOVE 3 allows players to set character checkpoints anywhere, as long as they’re on a flat surface. This shifting checkpoint effectively allows you to chain different decisions and movements together, which allows for virtually unlimited experimentation. This means that if you want to explore parts of levels to see where you can (and can’t) go, or to find secrets, you can always be sure that you’ll respawn somewhere nearby.

I’m going to be playing LOVE 3 for a long time. When I’m finished with the game’s 25 main levels, I’m going to play the content from the previous games. Even though it may seem like this game was made for me, I had never heard of this series until now. And you’re in luck if you’re like me: LOVE 3 Includes every level from LOVE, LOVE 2: kuso, and LOVE Remastered. It also includes the original 42 track soundtrack, which is such a bop. Seriously, this is one of my favorite video game soundtracks.

LOVE 3 is available now for PC (via Steam) and Nintendo Switch. I cannot recommend it enough if you’re a fan of super-hard and minimally designed platformers, such as Rayman Legends, Super Meat Boy, and Celeste. The soundtrack is available for purchase separately as well, which will be my soundtrack of choice for at least the next hundred hours of Halo Infinite multiplayer.

Full Disclosure: LOVE 3 was published by Screenwave Media, which is the parent company of Retroware. I was provided with a game key and will receive standard compensation. Views and words are all mine however.

‘Vita Means Life’ is an Unofficial, Hardcover Book That Will Cover the History of the PlayStation Vita — and Its Kickstarter is Live Now! 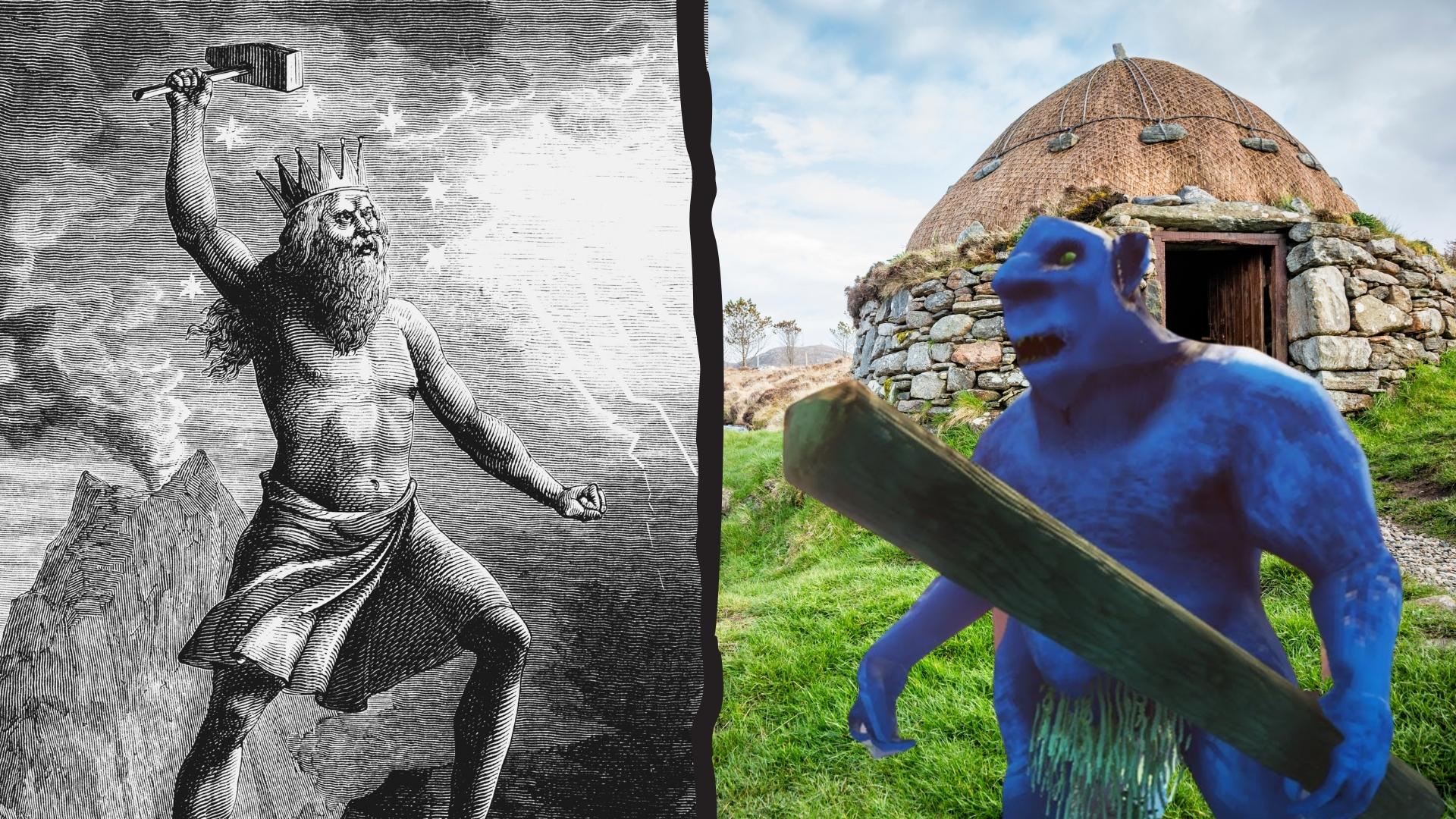 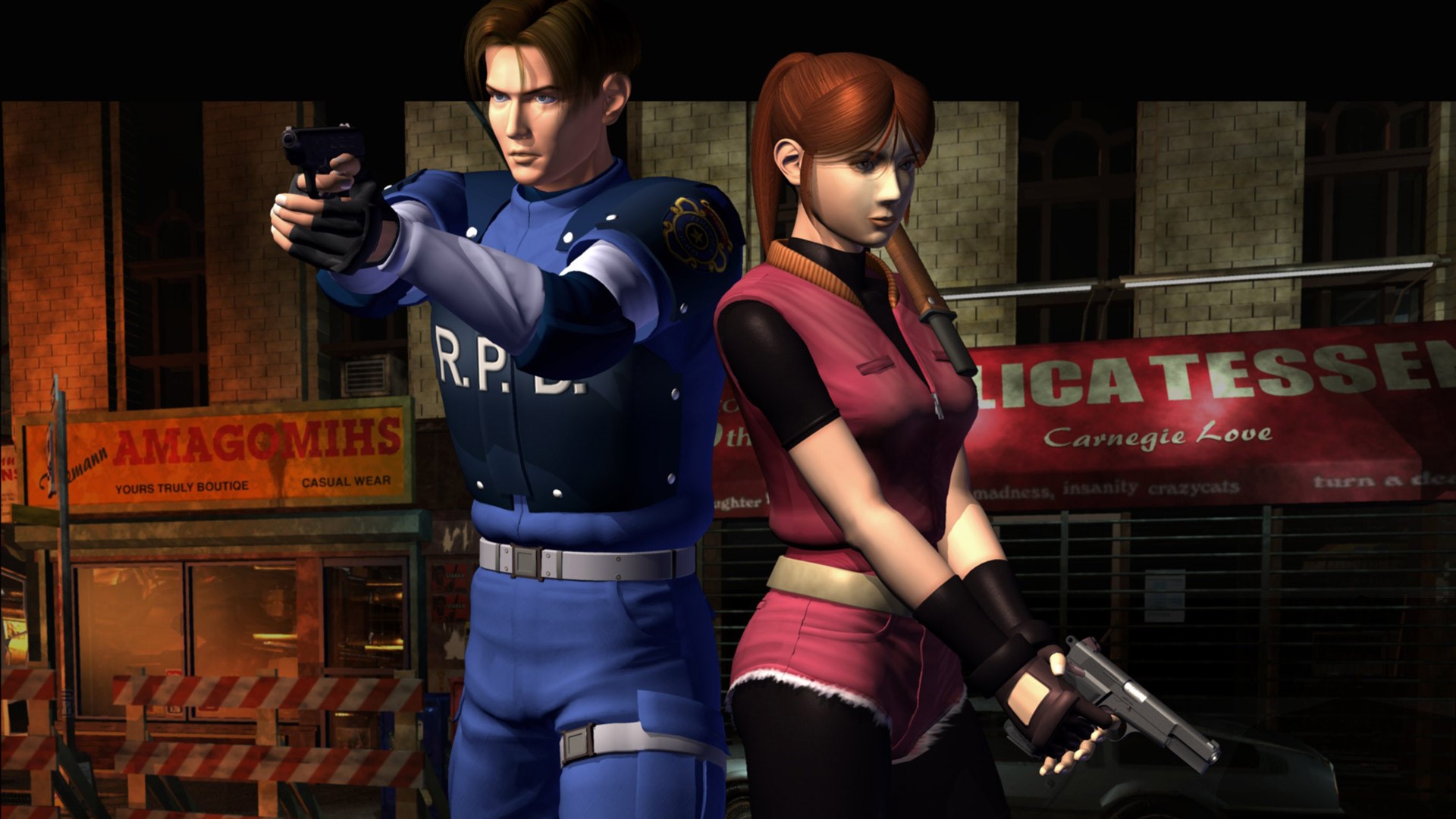 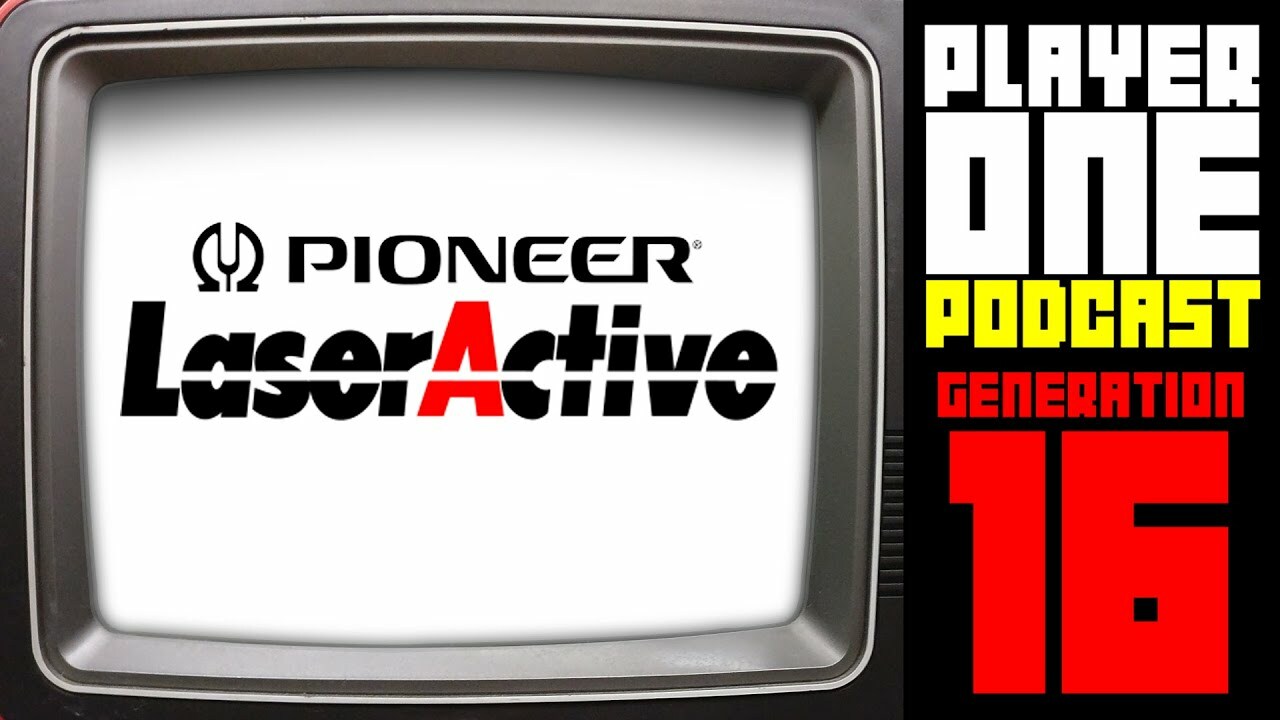