Originally released for PC earlier this year, Lacuna is a sci-fi adventure experience that follows Central Department of Investigation (CDI) agent Neil Conrad as he works tirelessly to unravel a murder mystery that could have severe consequences. Players are asked to navigate a cyber-noir world filled with dynamic conversations with shady NPCs, complex branching dialogue options, and a wide selection of endings based on player choice.

Lacuna is an award-winning game, having earned “Best Prototype” at Game Award Saar. It was also the runner-up for “Best Game” at Indie Game Fest 2019. Its one-hour prologue chapter has resulted in a 92% positive rating on Steam, with many players showing appreciation for how the game bucks the point-and-click nature of old-school adventure games in favor of a more streamlined and modern approach to the genre.

If all of that sounds up your alley, you don’t have to wait long to dive in. Lacuna will be available tomorrow on PlayStation 4, PlayStation 5, Xbox One, Xbox Series S and X, and Nintendo Switch. Of course, it can also still be picked up on Steam if you’d prefer to play the original PC release.

Square Pegs – Can I Start a Great GameCube Collection With $100? 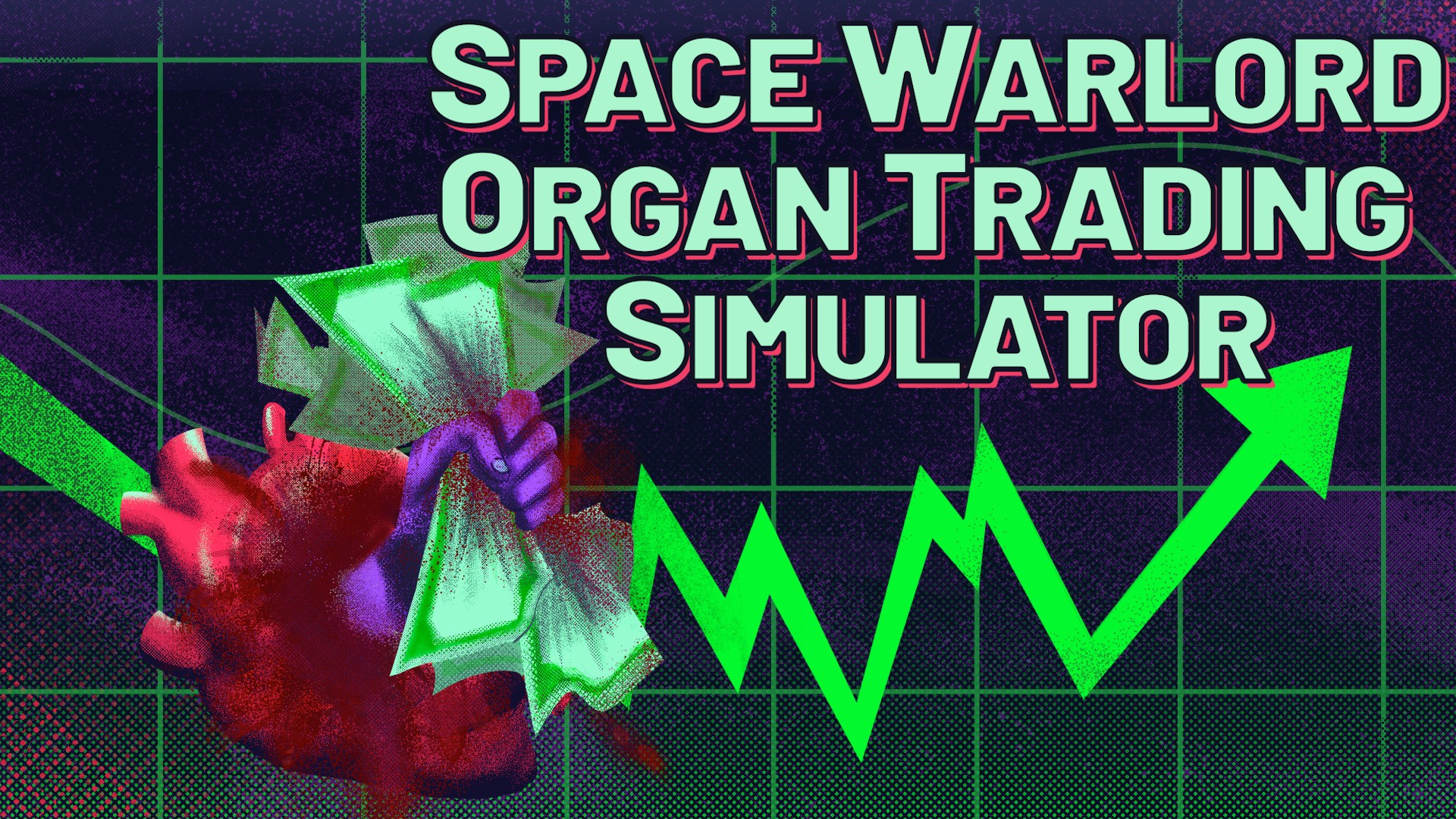 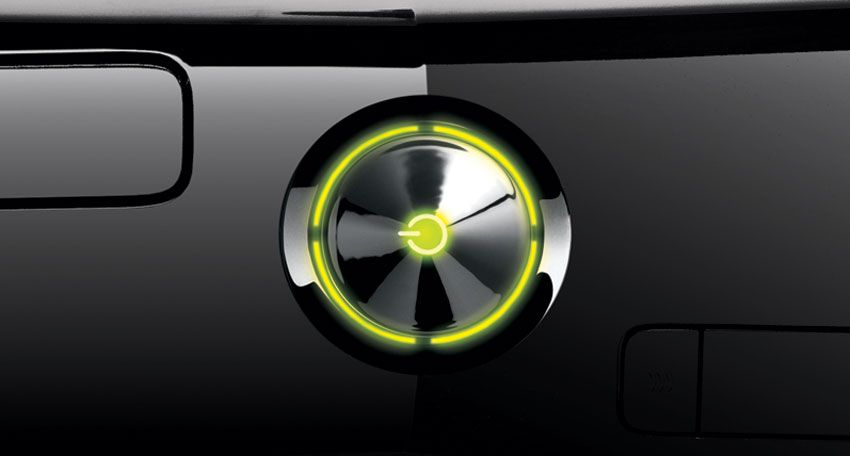 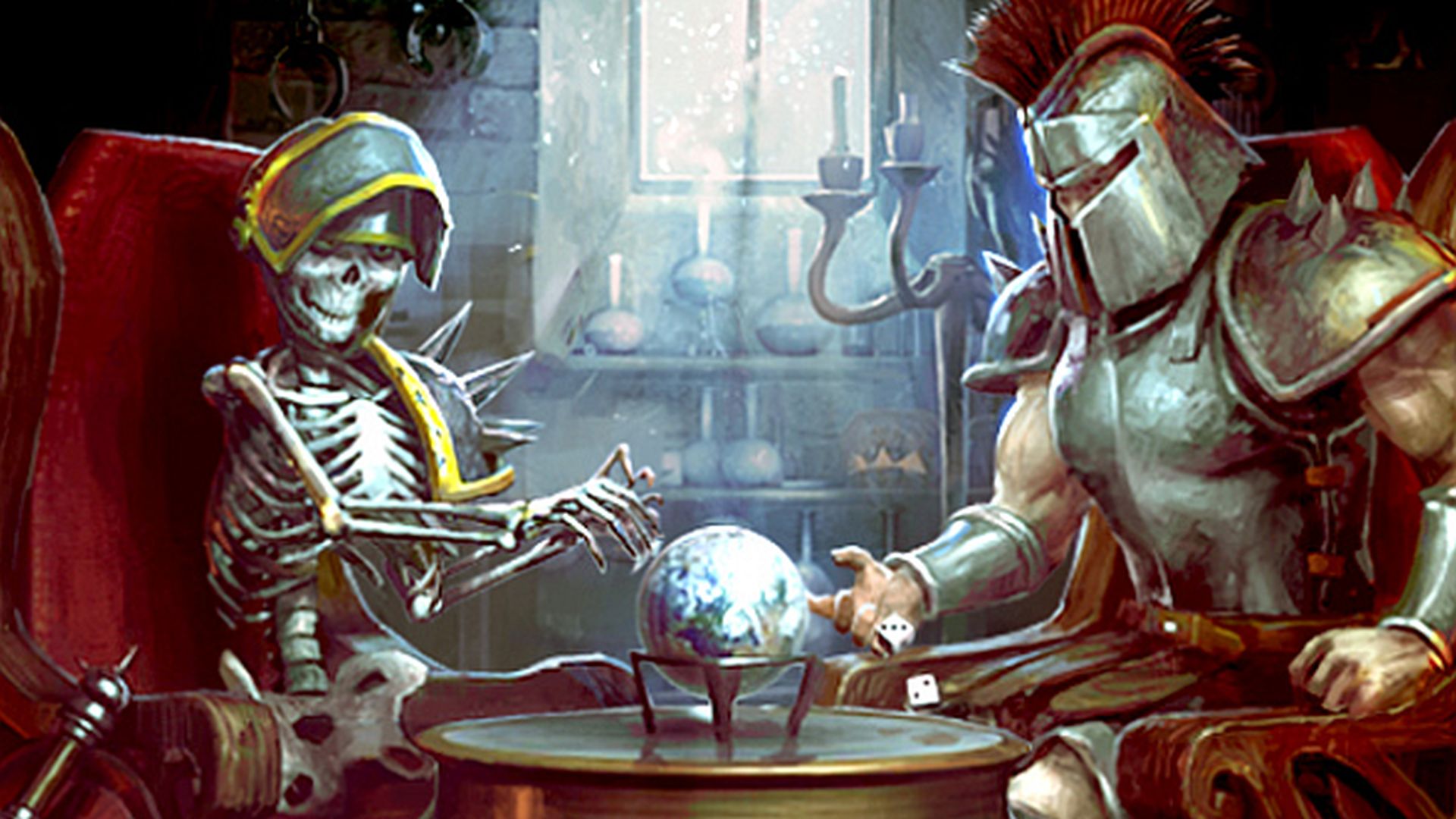