Intriguing 2D platformer The Company Man is heading to the Nintendo Switch this week. It brings to the console a comedic adventure through the office as you beat up whacky co-workers with a keyboard and hit bosses with emails. While you’re only an intern at the start, it’s your goal to become the CEO of the Good Water Company by succeeding in this hand-drawn 2D platformer. We wanted to find out more about this game, so we talked to the Maylasian developer Forust Studio for more details.

RetroWare: Where did the idea of making a platformer in an office come from?

Forust Studio: We got the idea from watching an unhealthy number of reruns of the American sitcom The Office. We used to think that the co-worker stereotypes of the show were just fiction, but we were shocked to come into the working world and discover that they were real! We did not see the concept of spoofing office culture in a 2D platformer anywhere else and thought it was hilarious and relatable to everyone. The Company Man is a humorous take on the realities of working a 9-5 job, celebrating it in all its beauty, weirdness, and wackiness.

RW: Do you have any power-ups that can help us in this adventure?

FS: Just like in real life, you should never underestimate the power of a strongly worded passive-aggressive email! As you journey along you go through training programs that will upgrade your trusty keyboard which enables you to send different kinds of long-range attack emails to your co-workers.

RW: Does The Company Man have any Switch-specific features?

FS: We took advantage of the HD Rumble and blended it with our soundtrack, so there is excellent haptic feedback as you play our game.

RW: An office can be quite a dull environment. What have you done to make them more exciting in The Company Man?

FS: We took every department you can find in an ordinary office and manifested them in the most extreme sense. For example, Human Resources is just a sewage system with rivers of paperwork and dangerous shredders, and Accounting is filled with frozen assets and about balancing the accounts.

RW: In this game, you’re trying to become the CEO. Do you have to face the current CEO as an end boss and how tough are they?

FS: You have to play to find out!

RW: Is The Company Man hand-painted? If so, did it take a long time to animate every cel?

F: The game is filled with digitally hand-drawn animations. Our team discusses and plans every frame to contribute to each character’s storytelling and personality. This process was highly labor-intensive and consumed most of our development time to achieve this anime aesthetic and have it work with the precise gameplay of a 2D platformer.

RW: How long does a typical playthrough of The Company Man last?

RW: In an office environment, coffee is a dire source to find and drink. How do the different coffee beans factor into the game?

FS: The coffee machines mimic real life as they operate as a checkpoint for players to recharge. We also have a coffee-based upgrade system where players can equip themselves with the ability to suck the life out of their co-workers.

RW: Are you planning a release on PlayStation and Xbox systems at some point?

FS: No comment! Stay tuned to our social media for the latest updates on The Company Man and other future projects!

RW: How does releasing a Switch game differ than putting it on Steam?

RW: Who are your inspirations in the gaming industry and why?

FS: Supergiant Games are a massive inspiration for us. We aspire to become an indie studio with brilliant art and storytelling. What Amir Rao and his team have achieved with Hades, Transistor, and Bastion continue to be the benchmarks of our generation.

RW: Why should our readers check out The Company Man and is there a free demo like on Steam?

FS: If you like precise 2D platformers set in a wild, wacky world filled with stunning hand-drawn animations, the Company Man is the perfect experience for you. There is a free demo players can check out on the Nintendo Switch.

RW: When does the game release on the Nintendo Switch? 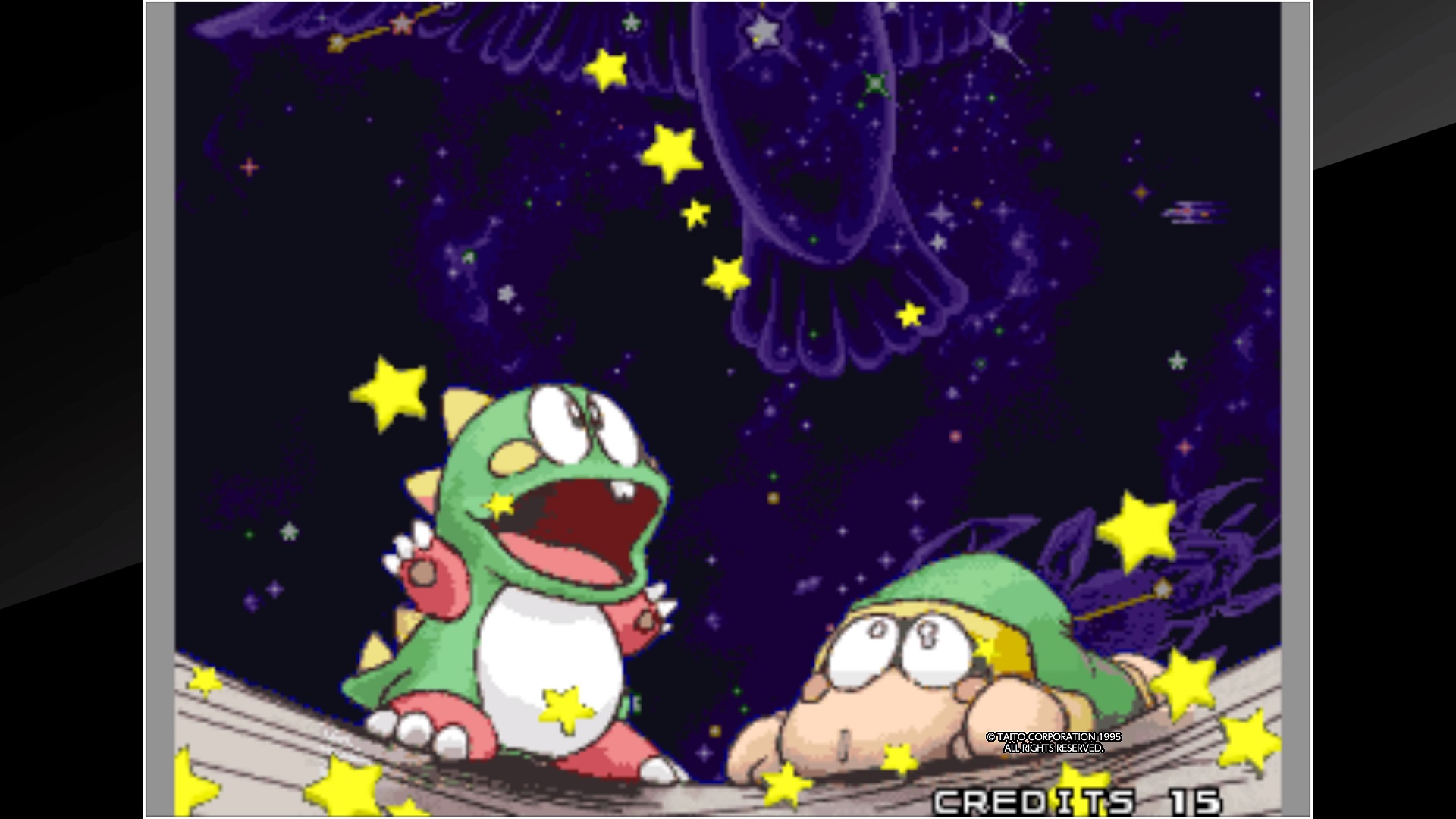 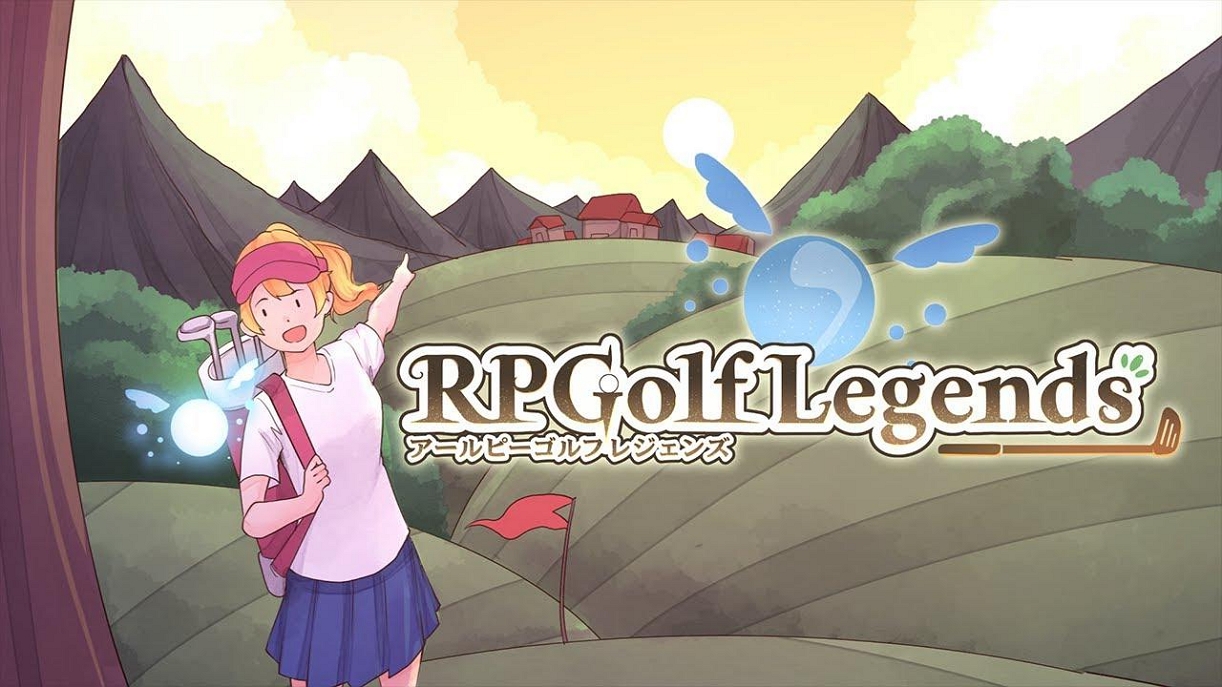 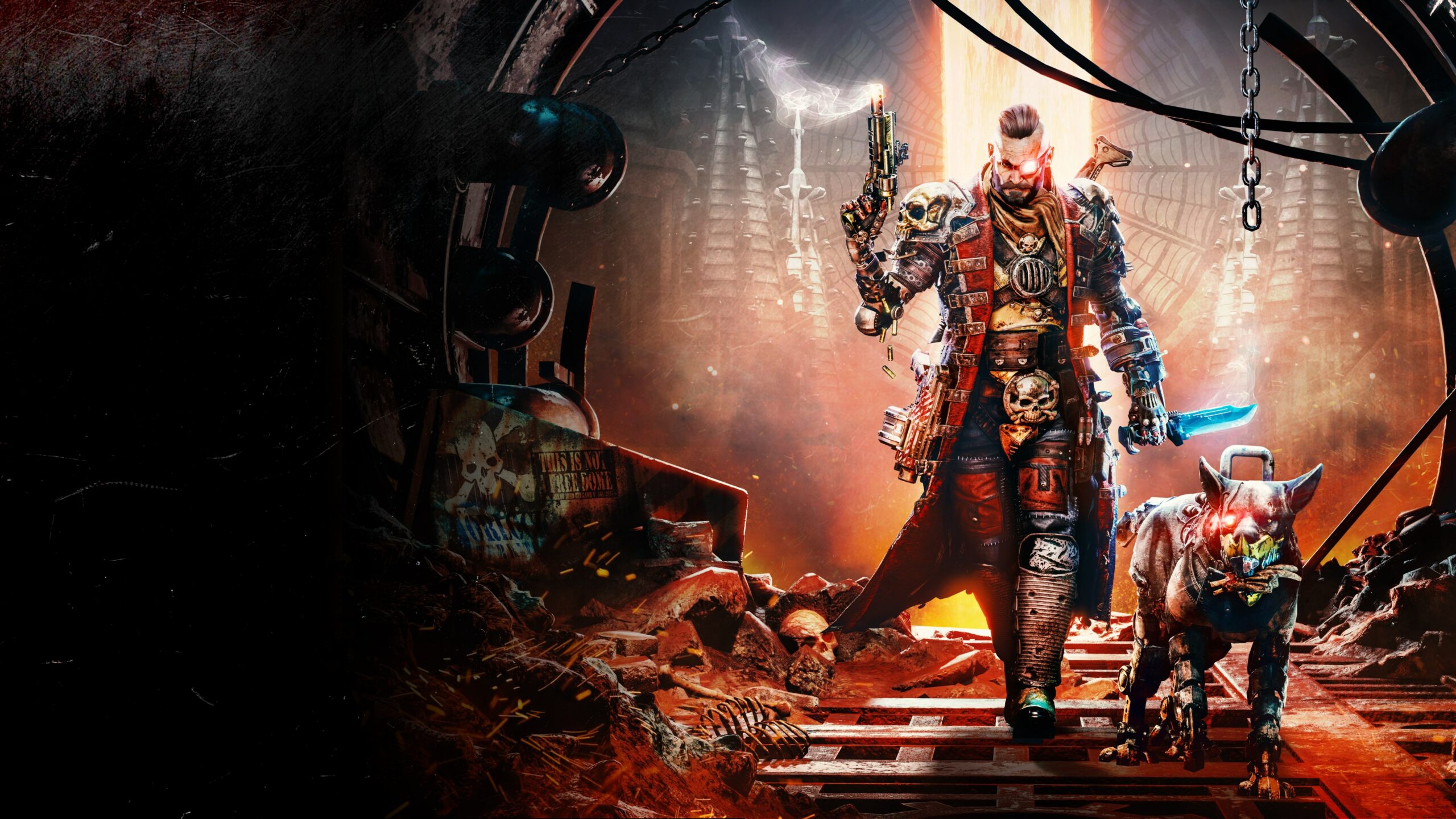