Professor Greenberg teaches in the Computer Game Design department at George Mason University. His research focuses on game literacy, appreciation, and transmediation. He is also a frequent lecture panelist at game conventions throughout North America, a root beer aficionado, a hockey player, and the founder of Winterion Game Studios, which produces the show IONGAMING on YouTube.

When not producing episodes of IONGAMING, the Winterion Game Studios team plans and delivers academic panels at some of the best gaming conventions in North America. When possible, we also record the panels so those who can’t make the event can watch it later on.

In this video, Daniel, Richard, and Matt talk about the role-playing genre, from its traditional origins to the nuts and bolts of its principal mechanics, before fielding audience questions. 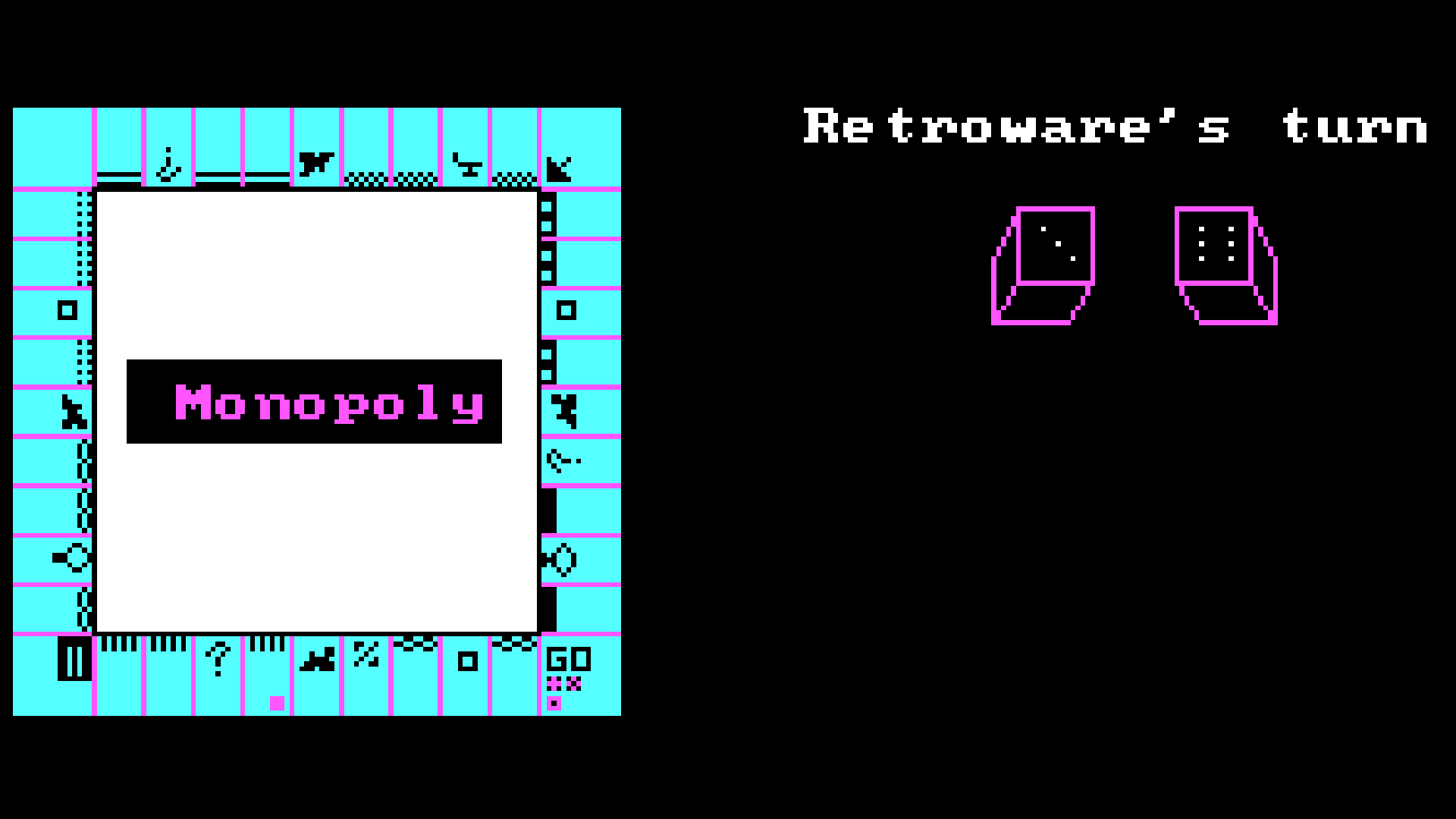 MONOPOLY is a game that can test friendships, but for one hobbyist developer, it was a way to bring thousands of people together.