Capcom is no stranger to making games with tight combat controls. Resident Evil 4, the Devil May Cry series, Street Fighter, these are just a few of their many games that have expressive, exciting action that the players have almost total control over. That control leads to a freedom of choice in how players approach and engage with the game’s challenges, allowing players to craft their own experiences via the game’s systems.

That’s all well and good, but what if you could go even deeper?

Shinji Mikami, the legendary game developer behind the Resident Evil franchise and many other games seemed to have asked himself that same question. Enter God Hand. A weird game that takes the concept of player expression to extreme heights, giving players a freedom not seen before, or since its release.

The kernel that allowed God Hand to spring forth was a conversation between Shinji Mikami and the game’s producer Atsushi Inaba about the state of action games, and how many of them had lost sight of pure hand to hand combat. That thread was followed, and as the game started development, there was a commitment to catering to a hardcore action demographic with the game’s mechanics and challenging difficulty.

Drawing from action anime like Fist of the North Star, JoJo’s Bizarre Adventure, and M.D. Geist, the game was released in 2006 to some mixed reception that has, over the years, turned more and more positive due to the game’s robust combat systems.

Which is probably for the best as the game’s story is… well, insane to put it mildly. Off the wall villains, hammy voice acting, a gorilla luchador, the game takes you through a maybe post-apocalyptic, maybe western world where nothing is as it seems, and the maddening might as well be the mundane.

Some depictions and lines of dialog are dated (there are a pair of queer coded villains that definitely read a little poorly today), but there’s a strange earnestness to the game, like it is trying to do things to get you to like it, and while narratively it rarely succeeds, there’s at least enough other things to keep you going strong.

A Plan of Attack

God Hand hangs its hat on its combat. While that alone is tight, due to Capcom’s pedigree of action games being on full display, that wasn’t enough for the developers. The game has moves and move lists that the player can unlock, just like many other games of the genre. But God Hand differs in one major key way.

Rather than having a set move list, the players create one from the available moves they have unlocked. This twist on the formula builds the game’s core style. With over 100 moves that pull from a variety of fighting styles from drunken boxing, to capoeira, and so many others, the game puts the power in the hands of the player to form and create how they fight.

This is also where some of the challenge comes in as well. That freedom of combat customization means every choice matters. More than just finding moves you like, players have to find moves that work well together to string together combos to keep enemies from retaliating.

What this does is encourage players to continue to experiment and mix moves together to form an optimized method of play that both suits their style and the challenge of the game. While there are moves that are better than others for certain situations, no one move is ever going to be the catch all for every solution. In the end, this makes for a vast system that forces player expression through the gameplay, because exploring its ins and outs and finding your own voice in the combat is the only way to properly advance.

Having a vast array of moves, combos, and options for players doesn’t really mean a whole lot if they are never going to use or be forced to interact with them. If players are expected to master the systems of a game they need to be challenged. Thankfully God Hand had an answer for that as well.

The game’s challenge is adaptive to a player’s skill. The better you play, the harder the game gets, and vice versa. There is a baseline of difficulty even at the base level that is maintained, as the game was aimed at a hardcore action demographic, but the game can make these adjustments on the fly, and in some instances even be controlled by the player through the use of certain moves.

Allowing for that dynamic difficulty creates something that provides additional replay value, as players wanting to be the best they can at the game are incentivized to keep pushing to master every nuance, but gives players that may have set up a new moveset a bit of leeway to adjust to their fresh tools.

After a certain point, when you master the game, the difficulty, and the God Hand itself, something starts to happen in the game. Much like seeing the lines of code in the Matrix or some other, way less dated reference, it clicks. You become Gene, the challenges no longer are that at all, they are sandboxes within which you construct sandcastles of combos, special moves, and unbound ridiculousness against mohawked thugs, demons, and gorillas in luchador masks.

Fun becomes second nature, and as you experiment and fine tune, you are no longer just a player looking for optimized options, you are a mad scientist diving into experiments with all the recklessness of Dr. Frankenstein.

God Hand is one of those games that just seems to pop up every so often. Despite not getting much attention from Capcom, and the entirety of its development team now being scattered to other companies like Platinum and Tango Gameworks, the game’s legacy as an experimental action brawler continues to draw people to it.

While it is safe to say that there will likely not be anything like God Hand ever again, it is clear to see that the game tends to have a lasting impact on those who play it, and stands out as a game that with age, is a bonafide cult hit. Let’s just all hope that doesn’t mean prices for it are going to reach the heavens as well. 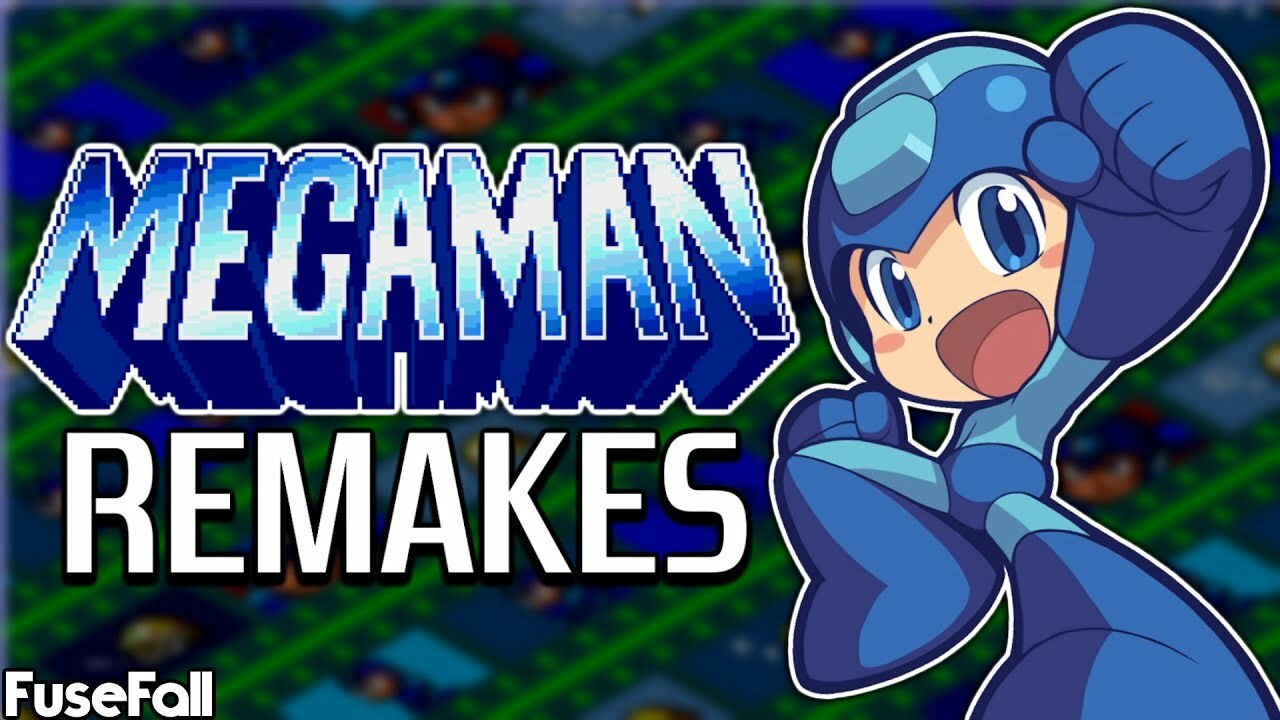 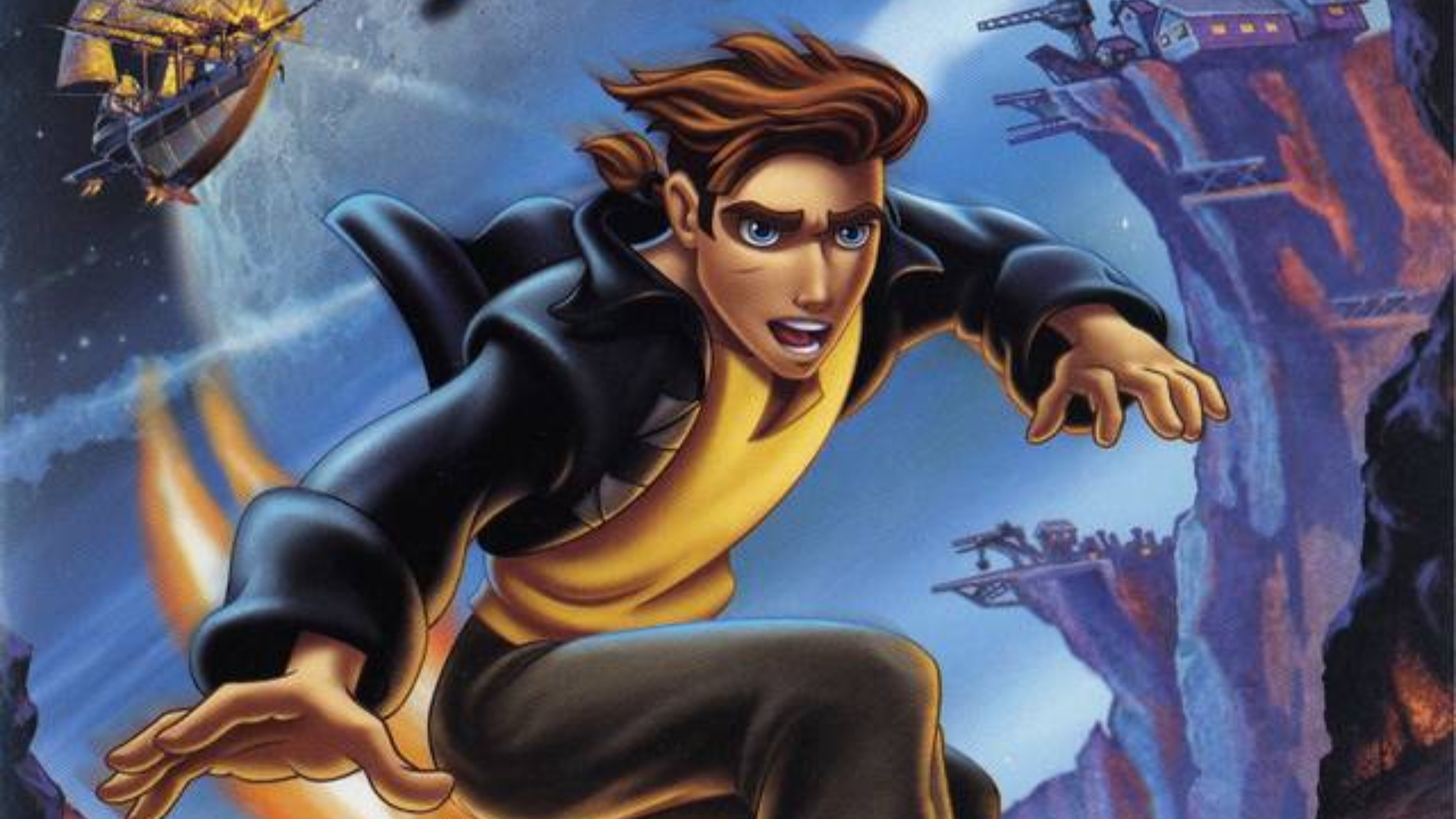