Since its launch back in 2017, there has remained immense levels of adoration for the Nintendo Switch. And for good reason, too, as the unique console/handheld hybrid features impressive versatility, high-quality first-party titles, a wide variety of retro and indie titles, and better third-party support than the company has offered in decades. With so much going for it, it has found a place as both a primary console for diehard Nintendo fans and a beloved secondary system for those who like to dip their toes into its intriguing library of games.

The Switch started its run with stock shortages aplenty, and throughout the 2020-2021 pandemic, those same issues have arisen once again, driving up demand in ways previously unseen. Now, according to an earnings report, Nintendo sold nearly 12 million units in the past holiday quarter alone and has subsequently increased its forecast for the fiscal year (which ends March 31) to 26.5 million. But things only get better from there because Nintendo’s darling system has now hit a new total sales milestone, too.

According to the earnings report, the Switch has now sold just under 80 million units total, meaning that it has officially surpassed the total sales of Nintendo’s own 3DS handheld, which had sold 76 million total units prior to its production being halted in late 2020. Considering that the Switch has been partially thought of as a successor to the 3DS – due to its dual functionality as both a TV-based console and a portable device – this marks a substantial moment for the hardware’s life cycle. It comes as no surprise, though, considering how Nintendo has dominated the handheld market since the release of the Game Boy some three decades ago.

All of that being said, however, the 3DS’s 76 million units is still only half of its predecessor’s total sales, largely due to its initial high price and the fact that its 2011 launch came during a time when mobile gaming was beginning its march to replace dedicated handhelds. Indeed, the original Nintendo DS remains the second highest-selling gaming hardware of all time, coming in just under the 155 million units Nintendo’s own Wii sold throughout its life span. Yet even though the 3DS may not have been Nintendo’s biggest success, it’s still better than the performance of the Wii U, a poorly-marketed and under-supported 2012 console that only sold around 13.5 million units. Ouch.

Luckily for Nintendo and its fans, the company seems to have since found a perfect middle ground by marrying together portability and home entertainment. Thus far, the Switch is one of the most successful pieces of gaming hardware in modern times, and has provided a space for indie games to thrive. Assuming the system is only around halfway through its total life cycle and maintains its momentum, there’s a chance that it could find its way near the top of the best-selling consoles ever. While we wait, though, wouldn’t it be nice to hear something official about that Switch Pro?

Speed Through 2020 in this Mario-Inspired Platformer 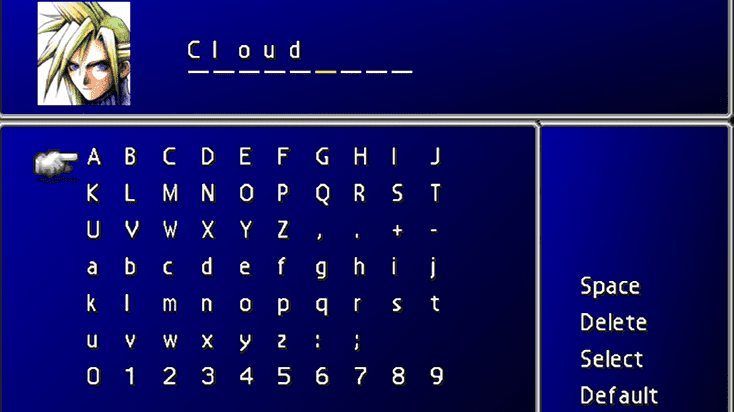 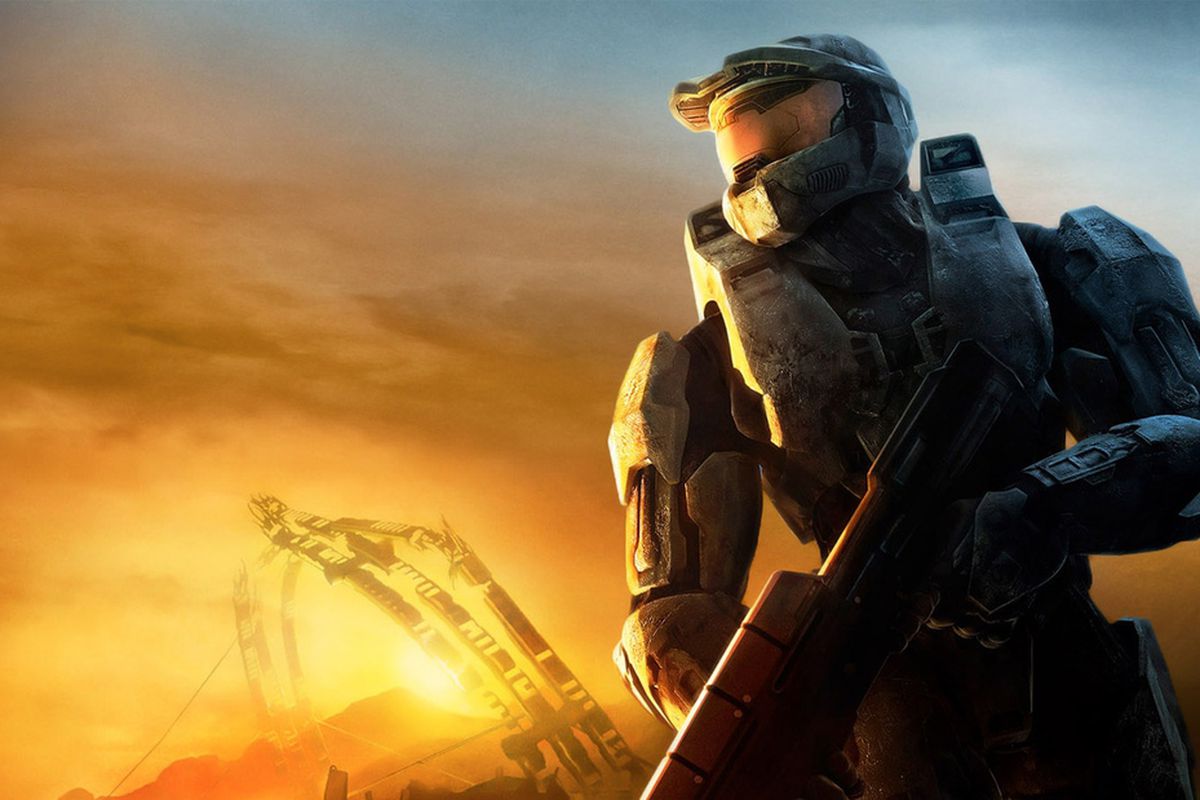 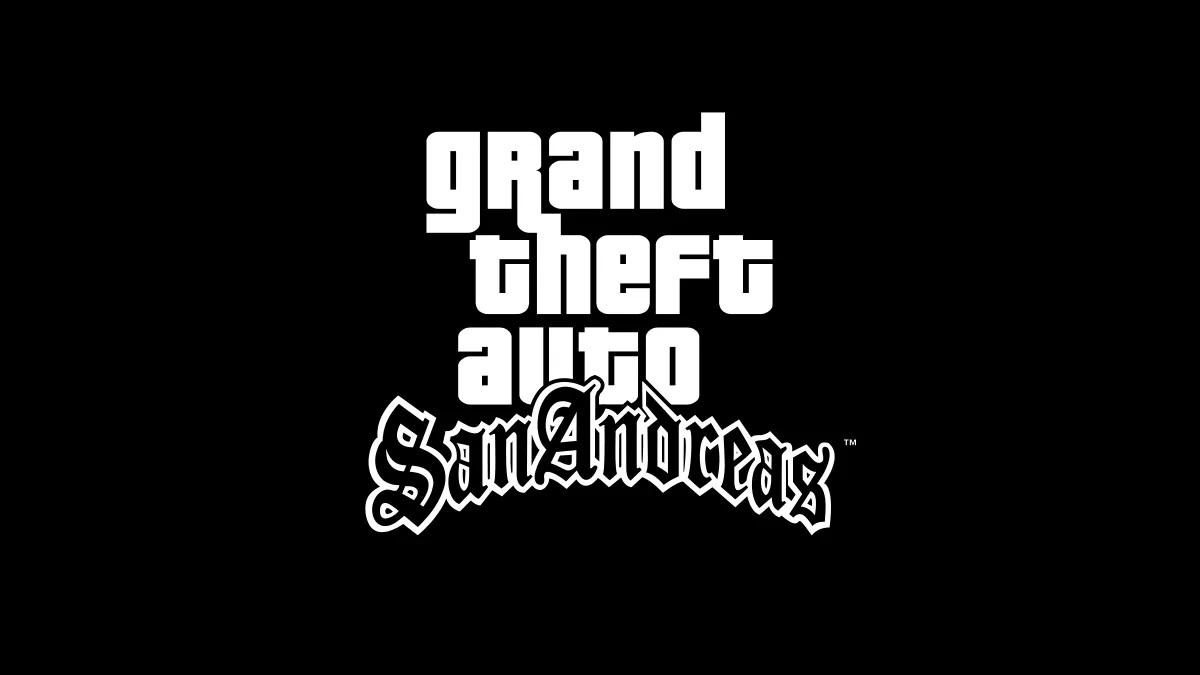