Microsoft Takes Control of Accessibility with the Xbox Adaptive Controller

An oft overlooked gesture to the legion of gamers with disabilities since its quiet release in 2018, the Xbox Adaptive Controller, or XAC, has made waves with an underserved portion of the gaming community as well as those with a passing interest in the tech field. Sadly, it has now gone just over two years without much in the way of spotlights or front-page coverage amongst gaming publications, but still to significant fanfare and critical acclaim from individual users and even the general public.

With dimensions a little smaller than a foot long by 5” wide and sporting a large D-Pad beside two oversized circular A and B buttons, the little white box almost resembles the classic NES controller gamers have been familiar with for three and a half decades. On the rear side of the device is where things look a little less conventional, however, with nineteen 3.5mm ports, a USB 2.0 port on the left and right sides, and one 3.5mm stereo headset jack. Lastly, the underside offers different mounting holes for use in conjunction with any wheelchair brackets the user might have meaning it can always be within reach.

With subtitles meant to aid gamers with hearing disabilities, and graphics settings meant to improve life for gamers with visual disabilities, the last piece of the puzzle had always been specifically how gamers with physical disabilities could interact with games. Copilot mode, introduced on Xbox One back in 2017 with disabled gamers in mind, looked to help partially fill that role as it allowed two separate controllers to act as one both in person or online, which enabled gamers to essentially have a friend or relative assist with overcoming challenges during live gameplay. Now, going a step further, they have a controller option specifically created with input from the very community it hopes to serve.

No Setup Too Tough to Overcome

Microsoft concocted the XAC to serve almost as a central brain or hub to be used in conjunction with a plethora of accessories that their partner on this project, Logitech, could then craft to plug into these ports and to serve as controller buttons with the benefit being that the user can take advantage of this versatility and customize their setup to help overcome any sort of disadvantage they might normally face with a traditional controller. Logitech’s Adaptive Gaming Kit, or AGK, offers a starting point of 12 plug-and-play buttons and triggers (the buttons and triggers can also be purchased individually if one needed less than what is offered in the AGK, or more if their setup demanded it) that can be arranged in a nigh infinite number of configurations for a truly customized experience no matter the challenges faced by the individual player.

Wheelchairs, as well as individual handicaps, come in many shapes and forms and the idea is this controller can be adapted to meet those circumstances head on while changing the way gamers with disabilities interact with games to make it more enjoyable and not just another hurdle to overcome. Unsurprisingly the controller has gone on to win awards and accolades, from the Outstanding Contribution Award at the Golden Joysticks to earning a place on Time Magazine’s list of Best Inventions of 2018. Things were not always this inclusive, however, and history has a way of highlighting the moment the snowball began rolling down the hill.

New Player in Town with New Lessons to Learn

On January 3, 2001 the final design of the Xbox was officially unveiled in Las Vegas. We all remember the pictures of Microsoft founder and CEO Bill Gates dwarfed by pro-wrestler Dwayne “The Rock” Johnson as they showed off the console for the first time but, more importantly, the controller as well. Later nicknamed “Fatty” or “The Duke” for how incredibly large (some would even say cumbersome) it was, the controller at that moment gave the impression that it could be comfortably held by only the largest of hands (perhaps the real reason The Rock was involved was because it was his hands that the controller was intended for?).

Suffice it to say the following year in 2002 “The Duke” had already been replaced by the much smaller Controller S which itself was originally intended only for the Japanese market due to the perception that they had smaller hands but was then used worldwide thanks to its more favorable reception. That controller would later inspire the design of the much-praised Xbox 360 gamepad in 2005, considered by most at the time to be the best controller ever designed.

That title would then swiftly be taken by the critically acclaimed Xbox One controller in 2013. Even now when it came time to design yet another for the new Xbox Series X|S consoles they went through hundreds of prototypes, using hundreds of people from all walks of life and different hand sizes which resulted in one very similar to the Xbox One controller, yet refined. It was only slightly downsized to fit even smaller hands; the ergonomics were altered only enough so as to be even more comfortable and to allow for longer gaming sessions without the annoying finger cramping associated with other controllers of the past.

All this to say that had Microsoft not immediately recognized the roles that comfort and accessibility play in interacting with our video games I believe we may have gotten radically different controllers over the years. Can you imagine more controllers that might have possibly succumbed to the dreaded “gimmick” designation, with ergonomics being much lower on the list of importance rather than these simple and iterative, yet exceptionally comfortable pieces of tech? Looking back to that momentous occasion in 2001, the poor reception of the larger original Xbox controller design both shortly after the event and later following the launch of the console taught Microsoft a valuable lesson and set in motion a philosophy which I believe is still held in high regard within the beating heart of the Xbox brand to this day: accessibility, inclusion, and ease of use for as many gamers as possible.

Inclusion is the Name of the Game

When Microsoft unleashed their Xbox Adaptive Controller commercial on unsuspecting viewers during Super Bowl 2019, you would have been hard pressed to find a dry eye across the nation. The message was simple, the delivery poignant. While gamers with certain disabilities are often pushed to the wayside or forgotten within our hobby, this advertisement was a stark reminder that despite their struggles they would still have us accept them amongst our ranks. They still desire to participate in white-knuckle races and king of the hill matches, or to explore imaginative planets and beat final bosses. Why should they have to struggle even more so with a controller not designed for their unique differences?

Controllers have evolved over the decades to be more comfortable for non-disabled gamers, but until now never has a company tried in earnest to truly develop something that would aid such a specific demographic of the gaming populace. Gaming console controllers were always the barrier between a person being able to connect with a game, or struggle and simply give up in frustration. Microsoft, and more specifically the Xbox division, sought to tear down that barrier with a device so groundbreaking, yet so necessary, it’s truly mind-boggling that it took this long. Now, at last, gamers with disabilities don’t have to struggle with a standard controller that may be difficult and cumbersome to use with their current challenges, or feel that they’re only able to play games with the aforementioned Copilot mode, or dare I say even more heartbreakingly be relegated to “Player 2” with an unplugged controller. They can build one that is truly one-of-a-kind and unique just for their setup.

With the XAC being compatible with Xbox One, Windows 10, and now having been brought forward to the next gen for the Xbox Series X|S thanks to the Xbox Division’s commitment that all past accessories from the last gen could be carried forward, millions of gamers around the world who struggle with physical disabilities now have an even greater opportunity to jump into this hobby that we may sometimes take for granted, and that’s what it’s always been about: playing games and having fun.

The previously mentioned Super Bowl ad ended with the tagline “When everyone plays, we all win.” If their track record is any indication, and I believe it clearly is, then it’s obvious that Xbox truly believes their message and I foresee a day in which all gaming brands will offer their own answers to the XAC which means more players, more engagement, and more fun. Perhaps one day we’ll see new life-long gaming friendships that might not have ever flourished otherwise, and we can sit back and think of how it all started on a stage in Las Vegas with a CEO and a wrestler.

Jayson spends most of his time hunting for complete-in-box games, peripherals, and accessories to add to his already bloated collection. 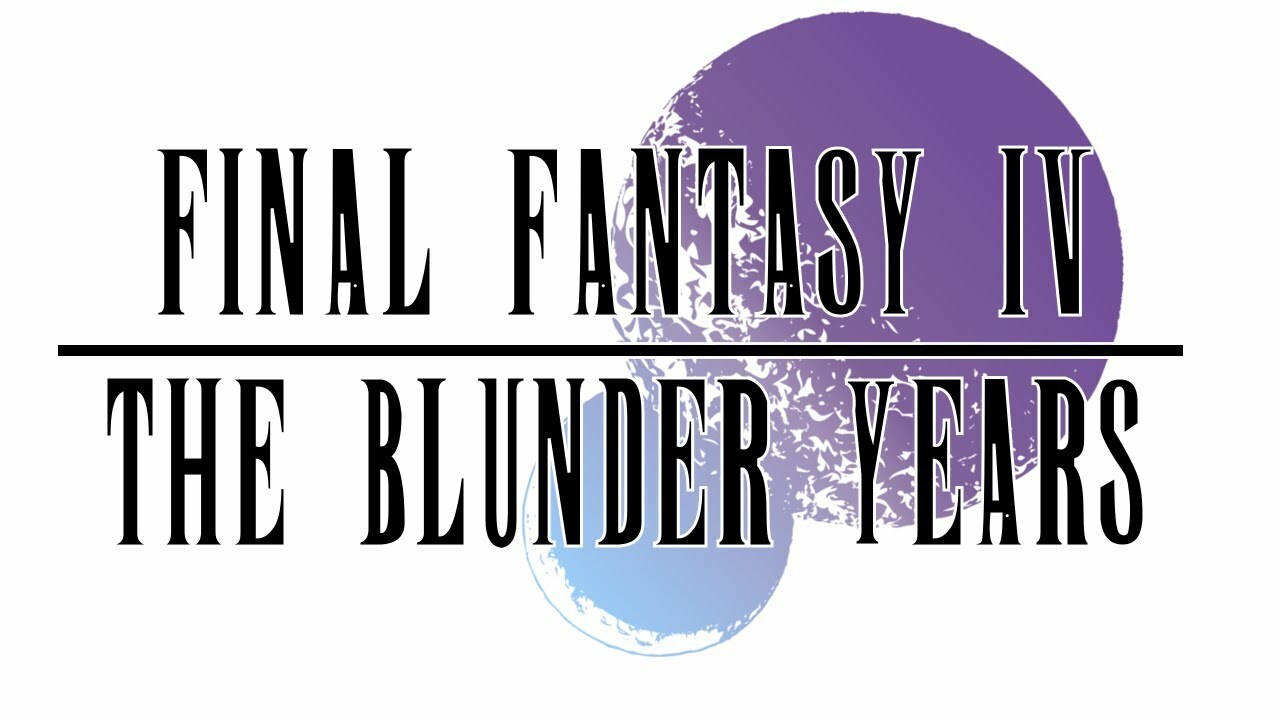