Tales of the Abyss’ Masterful Subversion of JRPG Tropes

The Tales series is celebrating its 25th anniversary in 2021, and some of my fondest gaming memories lie with the franchise. At first glance, Tales might seem like your average anime-RPG, but the series has a habit of subverting popular tropes of the genre and using said tropes to make its storytelling even more dramatic. Tales of the Abyss is no different, but it’s a prime example of how JRPGs can use longstanding tropes in unique ways and shows some of the best storytelling the franchise has to offer.

Tales of the Abyss starts off in the most typical way you can imagine, by introducing its amnesiac hero, a young noble named Luke fon Fabre. Amnesia is a trope used time and again, and Luke’s case is explained by a traumatic past even where he was kidnapped. Luke is an entitled crybaby who’s seriously annoying for the first bit of the story, and that’s intentional. He fills the trope of JRPG hero to a tee, and all of the other party members have their own similar trope that they fill, in some way.

Guy Cecil is the cool swordsman with a terrible fear of women, Natalia is the spoiled princess out of touch with the world, and Jade is the typical grumpy old man. These are all tropes that are used time and again in anime and JRPGs, and the Tales series itself has even used them more than once. It’s easy to see why some people discount Tales of the Abyss as being derivative, as the first stretch of the game deliberately sets up that JRPG story you’ve seen a thousand times.

Slowly but surely, however, the cracks of each character’s personality and history begin to show. Jade is an incredibly manipulative man that uses his role as the “old man” to his advantage, getting out of hard work or tricking enemies. He’s easily the smartest character in the entire game, a far cry from the usual duddering but somehow skilled old man trope.

Guy has perhaps the most tragic subversion of all, as it’s revealed he’s actually a noble whose house was invaded by the Fon Fabre family. As a young child, all the women of the house tried to save Guy, resulting in him waking up amidst a pile of corpses, and thus causing his immense fear of women. It’s a horrific twist that you don’t see coming in any regard, and as the pieces of Guy’s character come together, it’s truly something special to see.

Luke and Natalia are by far the characters that have the most shocking subversions and have to confront them the hardest. Natalia, later in the game, finds out that she’s not a princess at all, and that the true princess was stillborn. To keep the event under wraps, the royal family took the baby of a wet nurse to replace the deceased Natalia, and raised her as a princess, even though she has no royal blood. Luke, on the other hand, finds out that he’s actually not Luke Fon Fabre at all, but a clone of the real Luke, who now goes by Asch. It’s a revelation that sends Luke into a major identity crisis, forcing him to throw away his assumed mantle and find out what kind of person he really is, regardless of any assigned notions.

The interesting thing about all of these characters is that Tales of the Abyss does so much more than subvert the trope, it uses that subversion as a basis for each character to grow and come to grips with their past. Jade’s personality makes him generally cold toward others, but traveling with the party pushes him to open up more and show who he truly is. Guy has to overcome his fear and come to grips with his tragic past, and his friendship, and importantly non-romantic friendship, with the female party members, is the start of that.

On top of his identity crisis, Luke has to deal with feeling responsible for killing an entire city of people, when he inadvertently assists in dropping Akzeriuth into the miasma. These two events combined see Luke go through a massive change in personality, going from the whiny brat he was at the start to a resolute hero determined to change the world that created him. Natalia, similarly, decides that her past doesn’t matter and what’s most important is doing right by her people. These changes don’t happen on a dime, of course, but they’re strung out over dozens of hours as the main plot unfolds. Anise and Tear, the other two party members also have similarly subversive arcs. Anise deals with being a double-agent and trying to find what she actually believes in, while Tear grapples with her religious fanaticism when she finds out the lies that the Order of Lorelai feeds the masses.

Celebrating Some of the Best Black Sheeps in Gaming 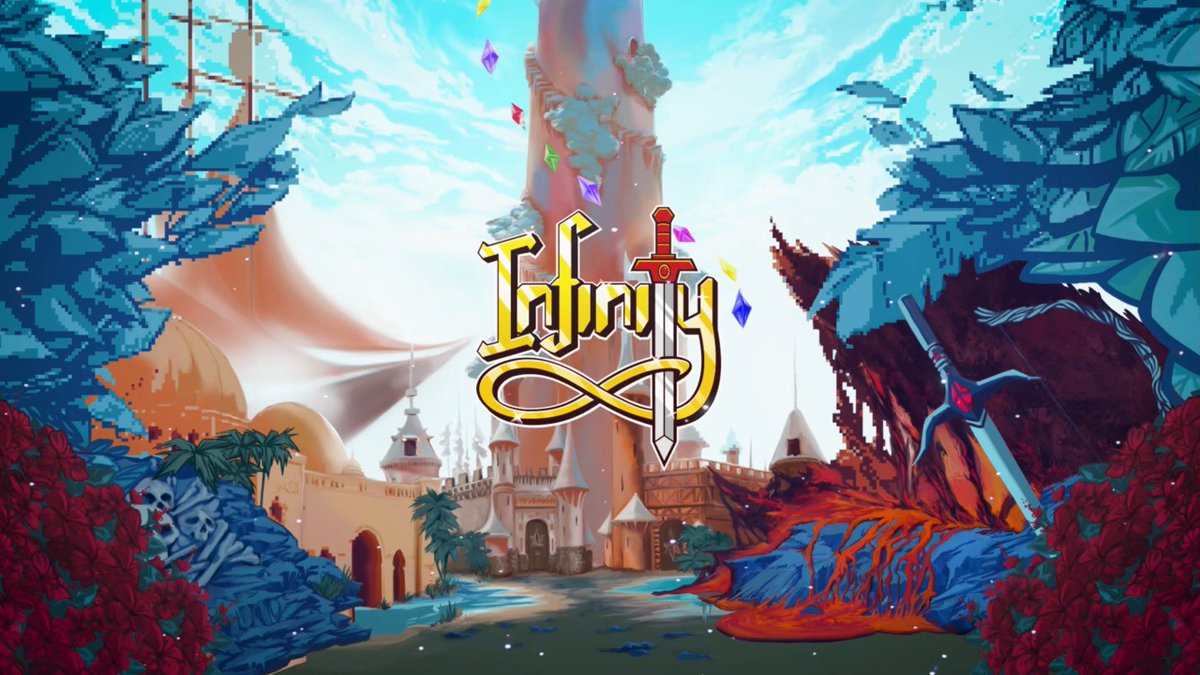 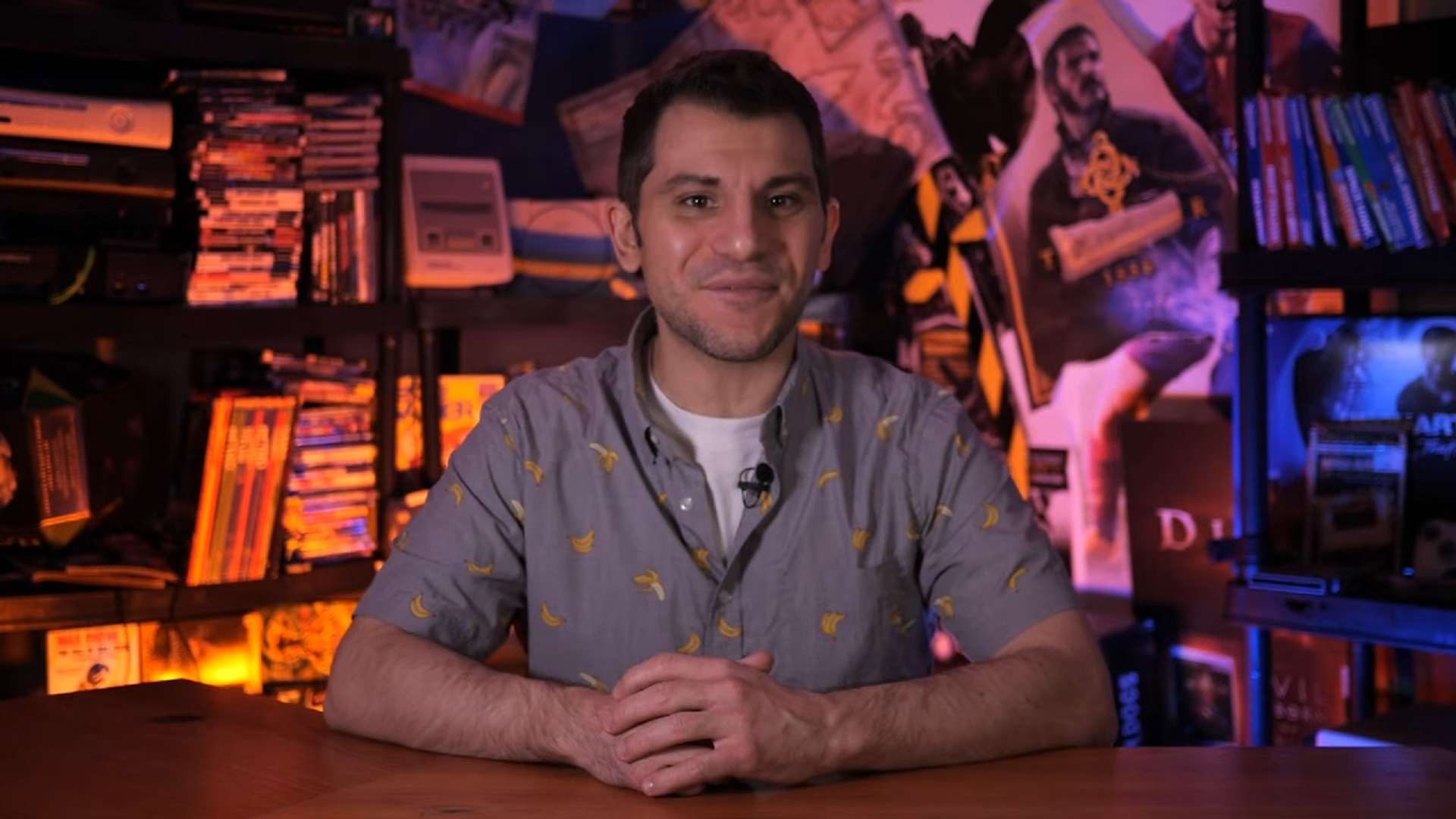 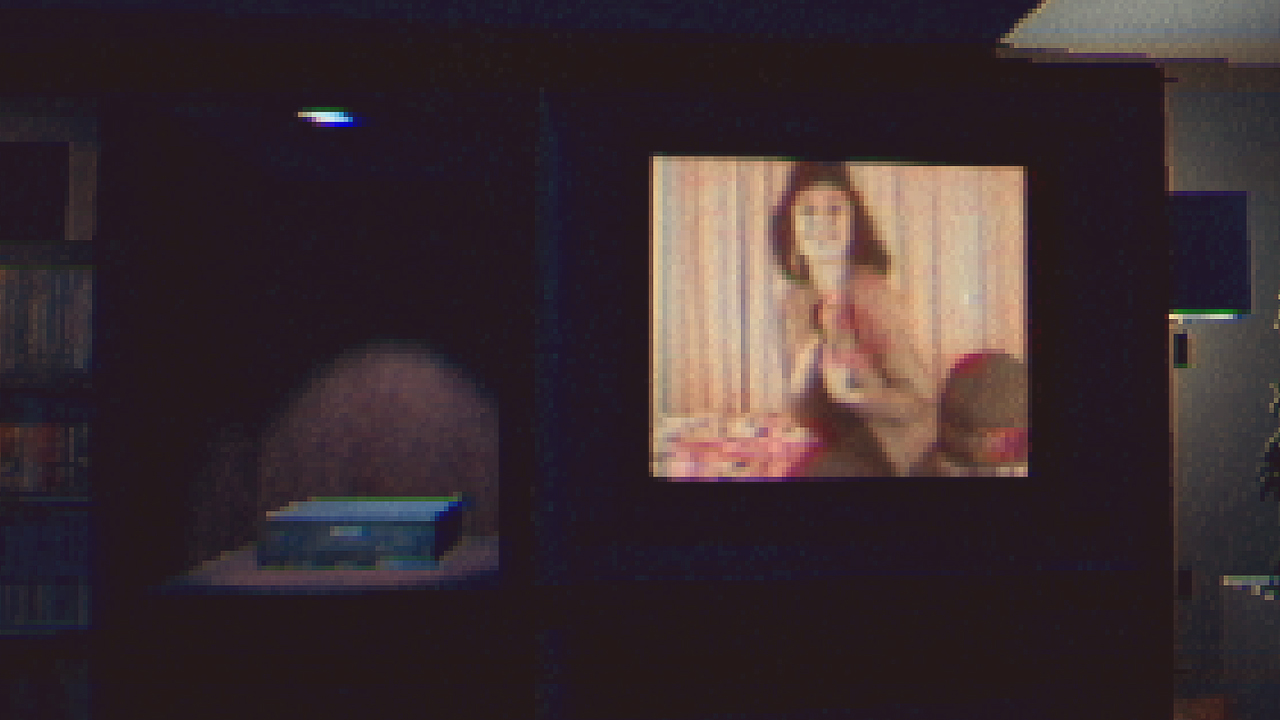