The team at SunSpear Games is undoubtedly cheering this week, as their Kickstarter campaign has ended having surpassed its funding target significantly, giving them everything they need – and then some – to craft their free-to-play strategy game IMMORTAL: Gates of Pyre.

The campaign, which started last month, only took 4 hours to surpass its initial goal of $31,337, meaning it had been actively exceeding the requested amount for its full 30 day run, ensuring multiple stretch goals were accomplished. Yesterday, however, its run ended having made a whopping $151,932 from over 2,000 backers.

SunSpear Games has promised that IMMORTAL: Gates of Pyre is aimed at being inviting to both new and veteran real-time strategy players, stripping away many of the elements of the genre that can be thought of as chore-like. This streamlined approach should make the game considerably more appealing to a larger demographic, hopefully expanding the genre to a mainstream crowd. You can get a good idea of the team’s vision for achieving this in the video above.

A closed beta for IMMORTAL: Gates of Pyre is expected to launch later this year and will be followed by an open beta at some point in 2022.

Review: Altdeus: Beyond Chronos is a VR Experience for Anime Fans 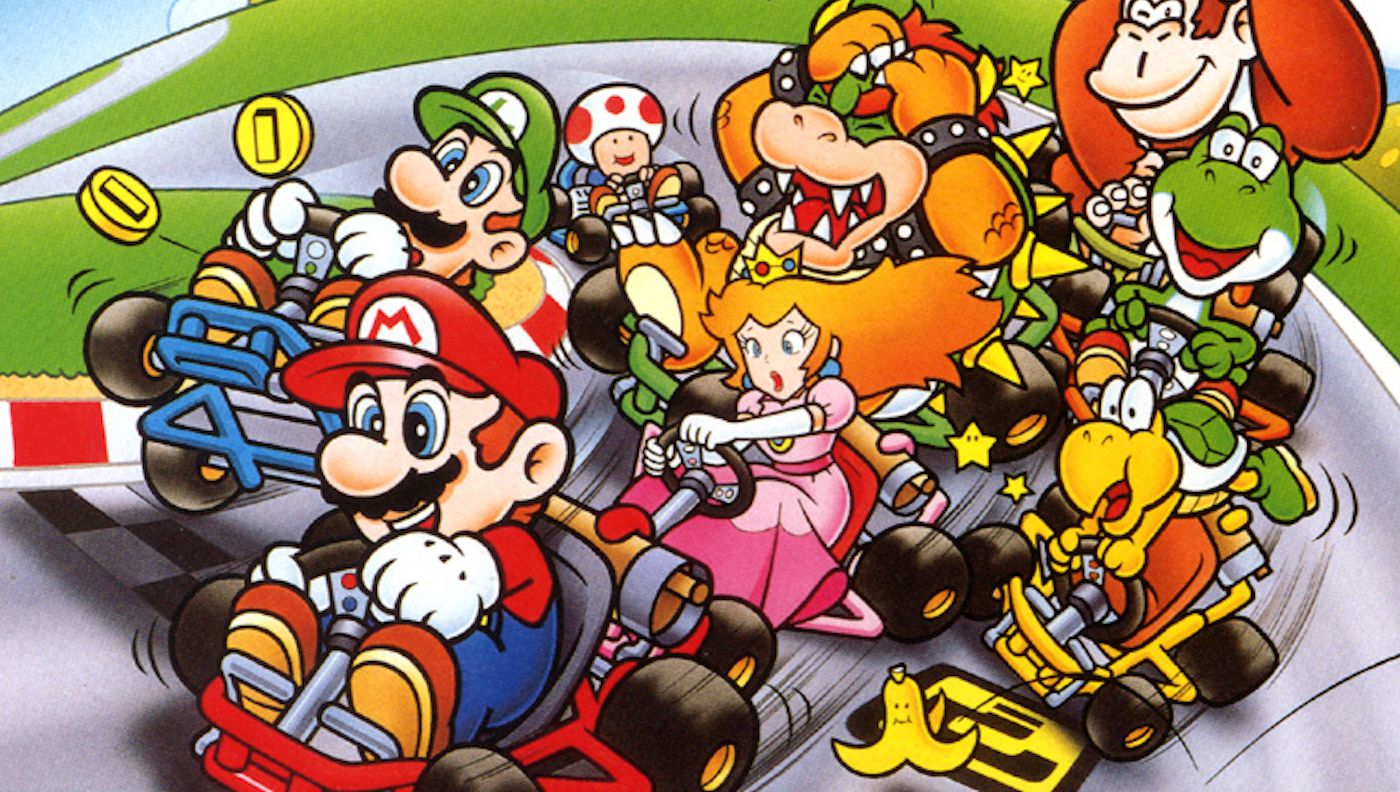 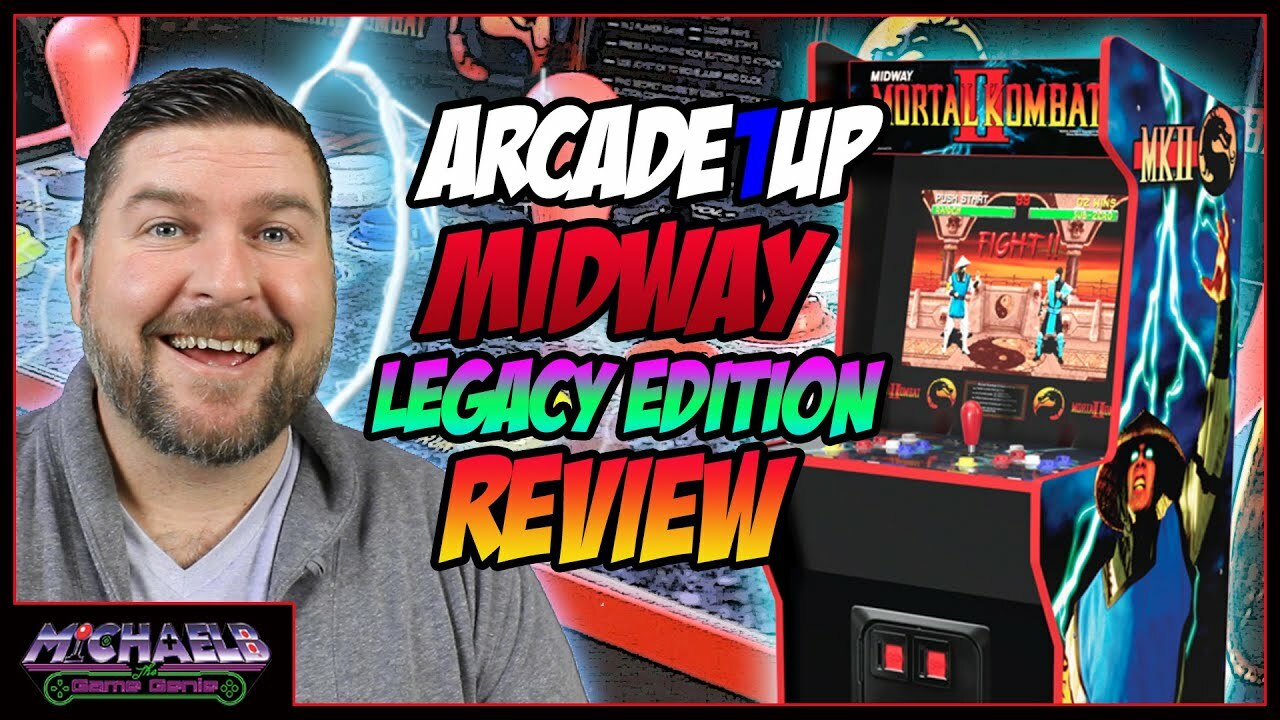 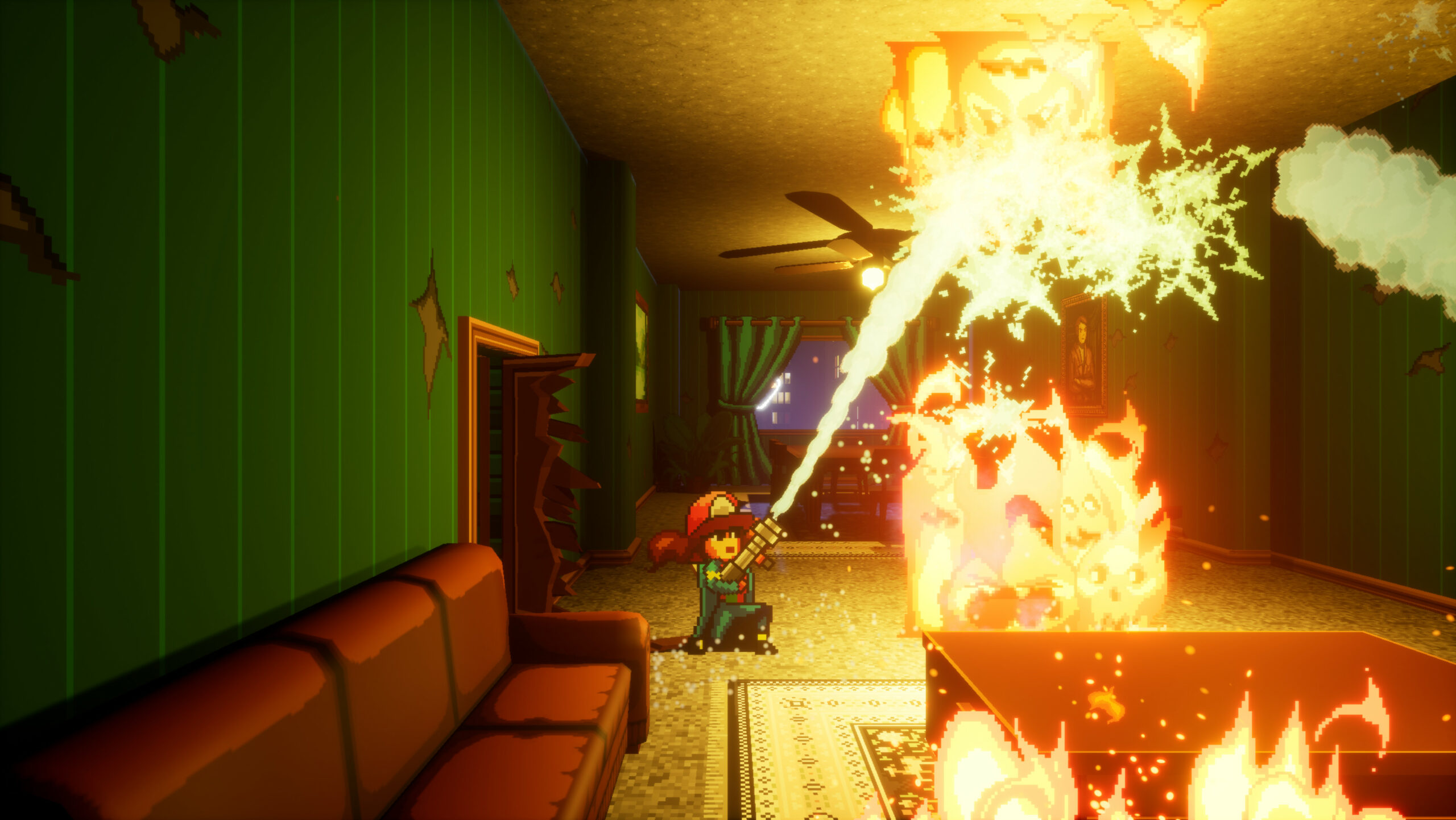