Bad Dream Games’ vocal 2D platformer One Hand Clapping will release on every major platform, including mobile devices, on December 14.

One Hand Clapping is one of the most unique games to make an appearance in years thanks to its creative control mechanics. Players must use their microphones to sing, hum, or whistle in order to interact with the world and solve puzzles. No worries, though – Bad Dream Games promises that the game doesn’t punish you much at all for mistakes, giving you the freedom to sing to your heart’s content in this vivid and adorable platformer.

One Hand Clapping began as a student project from the University of Southern California, but its massive success there led to the creation of Bad Dream Games so that the team could bring it to life as a full title. In the time leading up to its final release, it has racked up quite a collection of awards for its inventive design. It has won the International Play Summit Best Student Game, Indiecade Audience Choice Award, USC Game City Bazillion Dollar Idea, and the Creative Gaming Award for “Most Creative Game”.

You can pick up One Hand Clapping on PlayStation 4, Xbox One, Nintendo Switch, PC, iOS, Android, and even Google Stadia when it launches next month. Of course, if you want to play the game on PlayStation 5 or Xbox Series consoles, you’ll be able to do so via backward compatibility. 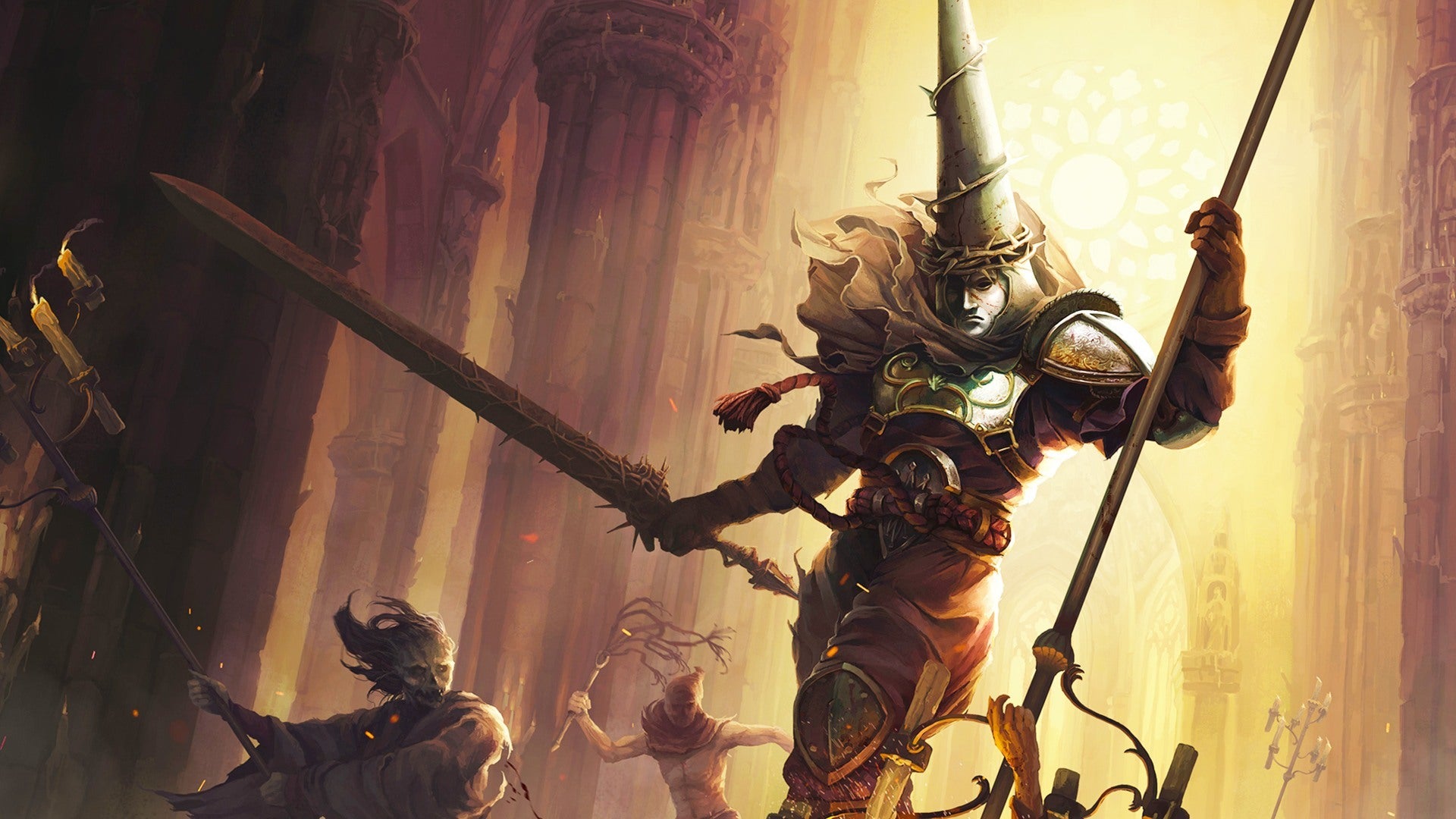 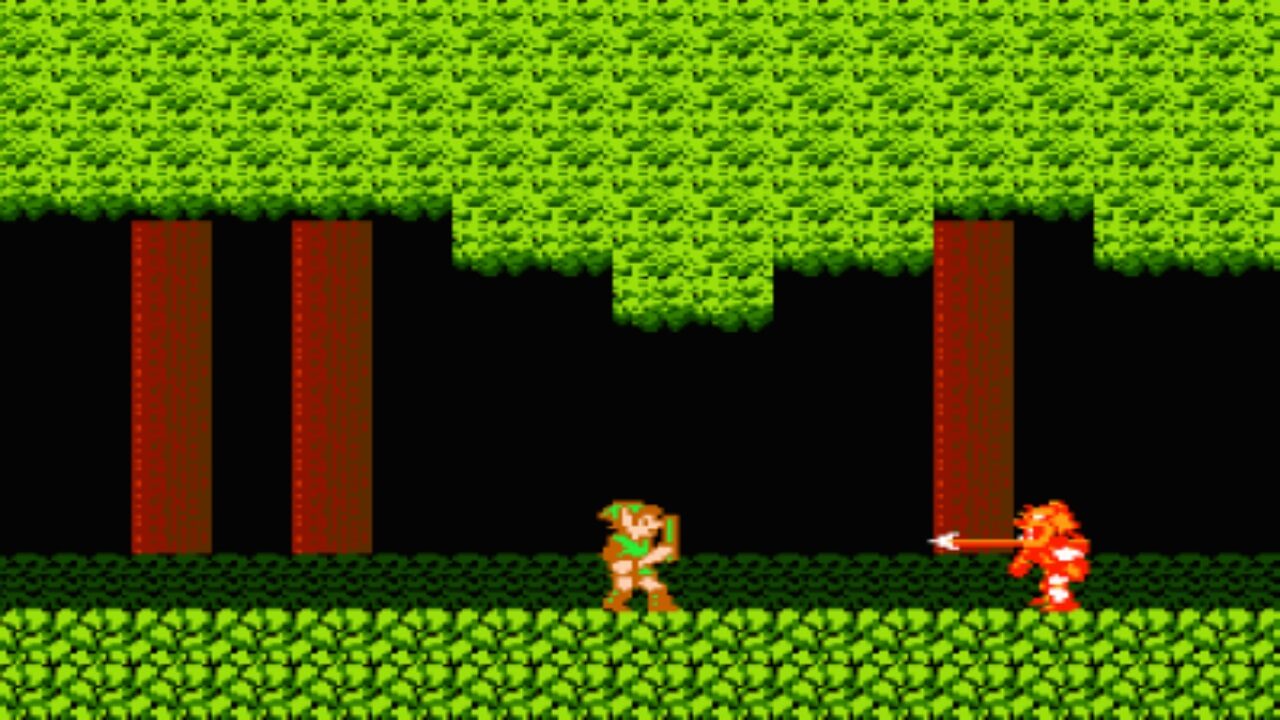