Fantasy Life: A Life Simulator and An RPG In One

By Latonya Pennington on December 1st, 2021

It was recently announced that Fantasy Life Online, the sequel to the 2014 Nintendo 3DS game Fantasy Life, will be coming to the West on iOS and Android. Until recently, Fantasy Life Online was exclusive to Japan and while an official release date has yet to be confirmed, Fantasy Life Online is currently available for pre-registration on the App Store and Google Play. Based on the Play Store’s app description, Fantasy Life Online seems to contain new life simulation elements while still retaining the core adventure of the original. This is great, because playing Fantasy Life for the first time this year on 3DS felt like playing my ideal fantasy life sim RPG.

Fantasy Life is set in the fictional world of Reveria, a seemingly peaceful land until a giant black rock falls from the sky one day. On that same day, the player meets a talking butterfly and is summoned to the castle in the small town of Castele to receive the starting equipment for their first life (i.e. job class) from King Erik. From there, the player meets their Life Master and gradually completes tasks to climb the ranks of their chosen Life while undertaking a quest to solve the mystery of the giant black rock. However, the meat of the game is not the storyline, but rather the ability to choose from twelve different lives and transverse the world to master them.

Before I bought Fantasy Life, I used to pour countless hours into the game Stardew Valley, the multi-platform farming life simulator from Eric “Concerned Ape” Barone. For a while, I was content with managing my small farm, gathering wild resources from around the nearby forest and village, and digging up ores in the mine while fighting monsters with a sword. The game allowed me to have smaller adventures when I needed a break from large scale RPGs, but I soon yearned for a game that combined the RPG elements of Stardew with more fantastical life simulation elements like being a wizard who crafted and sold potions.

After doing a Google search with variations of the term “fantasy version of Stardew Valley” for mobile, I learned about games like Verdant Village and the Rune Factory series but was unsatisfied. I preferred to play on mobile devices or handheld consoles and there were not a lot of game options there. Rune Factory came close, but I didn’t want to be playing as a farmer. A little while after I got a 3DS XL, I learned about Fantasy Life while looking up more games to buy. When I read about the job classes and open world, I decided to beat other games first so that I could fully commit to Fantasy Life when I finally got it.

When I first bought and started up Fantasy Life in August 2021, I initially was a Cook and Magician because of the desire to be a magically-powered food loving chef. A week into the game, I realized that the Chef and the Magician life classes didn’t compliment each other well. I could shoot fireballs at monsters while exploring the world to gather meat and veggies for a recipe, but I couldn’t make or save enough Dosh, the game’s currency, to survive too long. Using lots of magic requires you to buy MP restoring potions whose price quickly adds up. Of course, I could’ve just bought the ingredients for the recipes but I would’ve still needed to get money by selling monster drops and bounties.

Luckily, I relished the challenge of choosing the lives that complimented the Magician class due to my hard earned experience playing other JRPGs with job class elements. I had no qualms about starting a new game as a Wizard before becoming a Miner and then an Alchemist. By doing so, I could not only use my growing magical prowess to protect myself, but I could also dig up ores and gather plants that could be used to create stat boosting magician accessories and potions to replenish my health and magic. Since I could switch lives easily by visiting a guild office and use the skills I learned after switching, I could mine small ores and then take on powerful monsters with high level spells.

Of course, each life can easy to learn and hard to master, especially if you aren’t a fan of repetition and to-do lists. In order to ascend the ranks of a life class, you must complete specific tasks such as defeating certain monsters or crafting certain items. Each life more or less has the same button mashing mini game for crafting, mining, or fishing. Not to mention that you might have already explored a particular area before progressing the storyline or defeated a certain monster for EXP before learning you need to fight it a few more times. While I personally found this repetitiveness to be a familiar comfort that provided structure, some critics like Griffin Mc Elroy felt that it made the game “shallow”.

On the other hand, I did have my own issues with the game. I would’ve liked to be able to switch lives on my own without needing to go to a specific place. The game’s personal inventory was spacious but could also get overwhelming when you collect a lot of items. Most importantly, I hated that cashable monster bounties could be destroyed by enemy NPCs or yourself because you either couldn’t run past enemies fast enough or accidentally hit the attack button. I never understood why monster bounties couldn’t be placed in your inventory with your other items instead of you having to drag the bounty back to town in the form of a large box.

Despite its flaws, I poured many months into Fantasy Life because I loved exploring the world of Reveria and making progress in a job class without having to worry too much about moving a do-or-die plot forward. Fantasy Life is less about saving the world than making your ideal life within a fictional world. In the real world, I am just an ordinary person. In Fantasy Life, I became a legendary wizard and a heroic alchemist and miner to boot. It may not be as simple as being a farmer, but it sure was fun.

Bronze Age RPG The Way of Wrath Coming Next Year

What Your Favorite Eeveelution Says About You 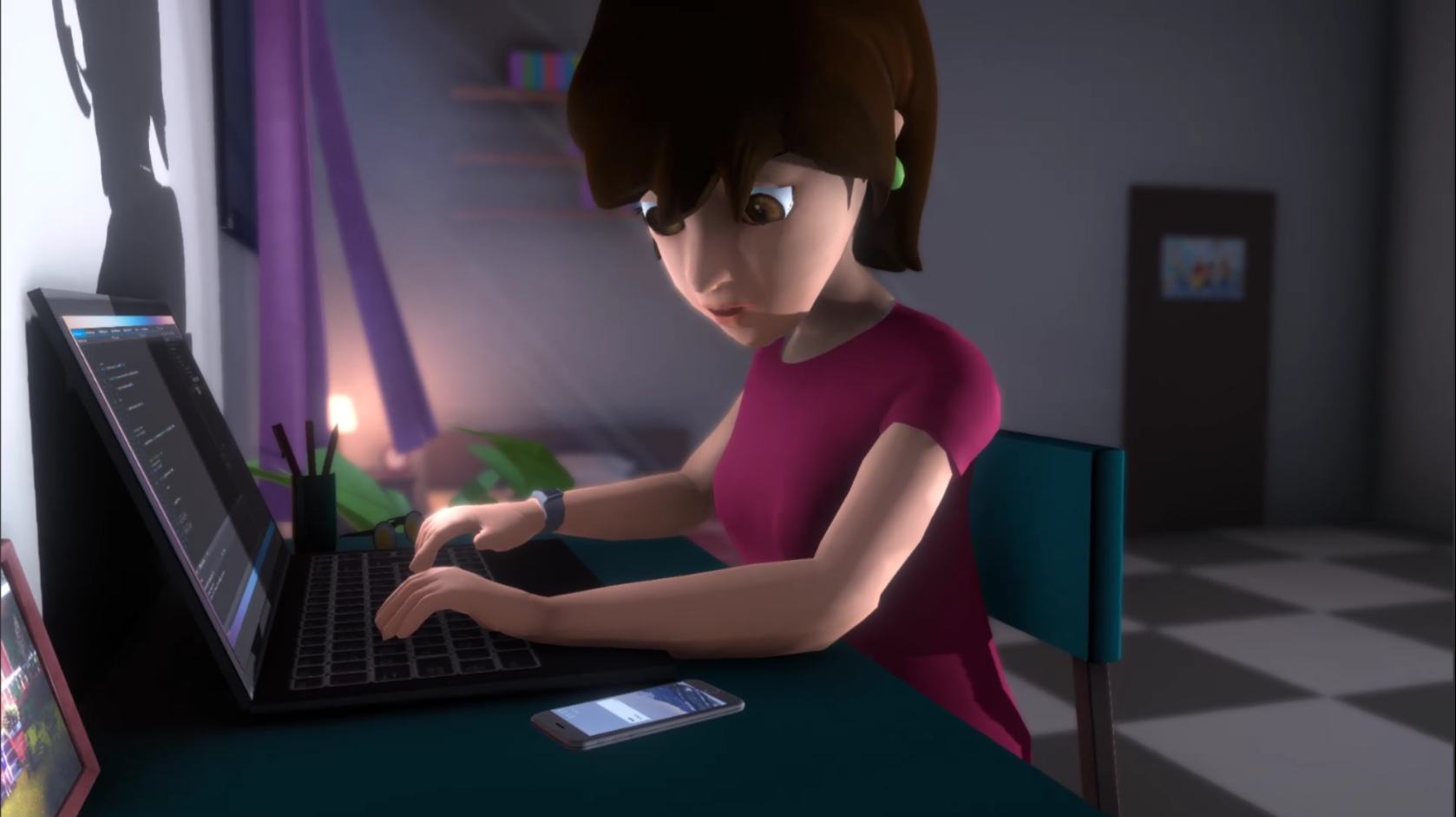 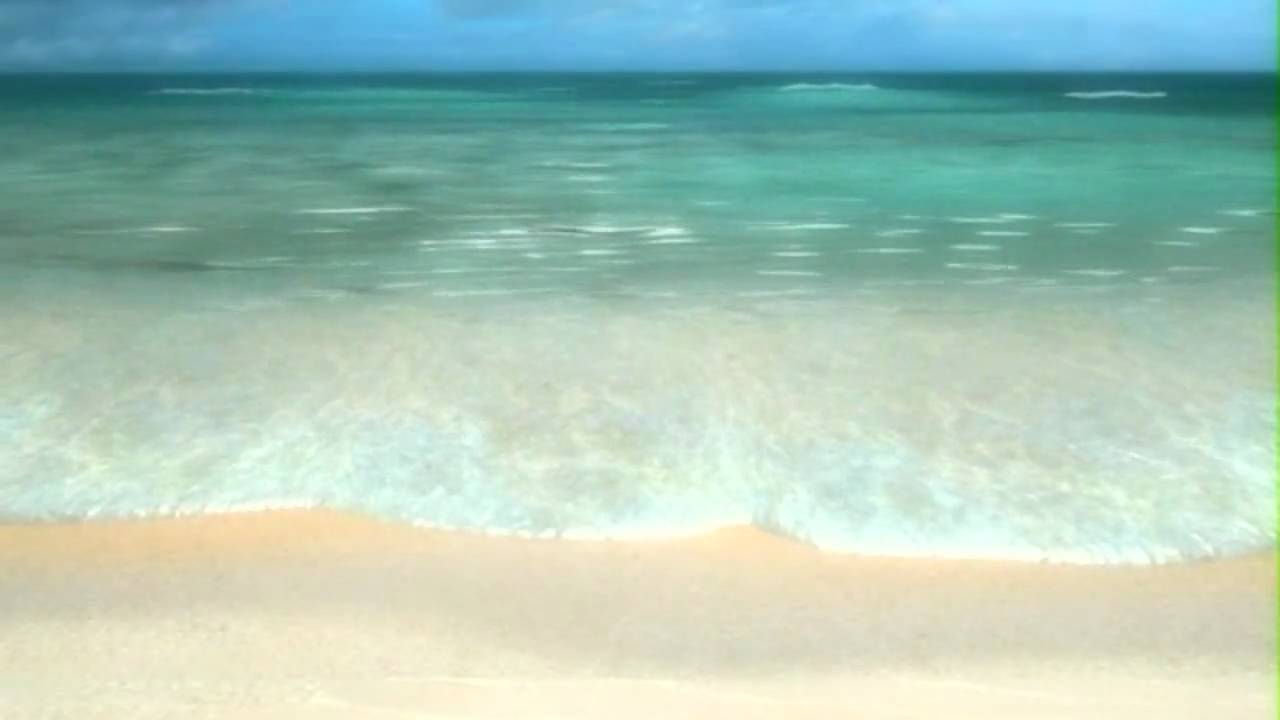