In RPGolf Legends, an evil force has sealed off every golf hole across the entire planet, ruining one of the world’s most relaxing sports for everyone. Players will have to join up with the spirit of a golf club on a quest to fend off monsters and reopen all of the golf holes so that enthusiasts can get back to what they love. It’s a bright and breezy adventure, but it’s filled to the brim with plenty of unique features to help it stand out among its contemporaries.

The journey in RPGolf Legends will span 54 total holes and ask players to engage in tournaments against NPCs. That is, of course, when they’re not fending off hordes of monsters using golf clubs or solving clever puzzles throughout the six different environments. The game features an open-world design, too, so expect lots of side-content to discover, such as crafting, fishing, and a variety of quests to complete for rewards.

You can pick up RPGolf Legends digitally tomorrow on PlayStation 4, PlayStation 5, Xbox One, Xbox Series S and X, Nintendo Switch, and PC for $29.99. Those who are picking the game up on Switch, however, can pre-order it today for 20% off of the normal price.

Inside the Mod Bringing Battlefront III Back to Life

The Uncompromising History of Don’t Starve 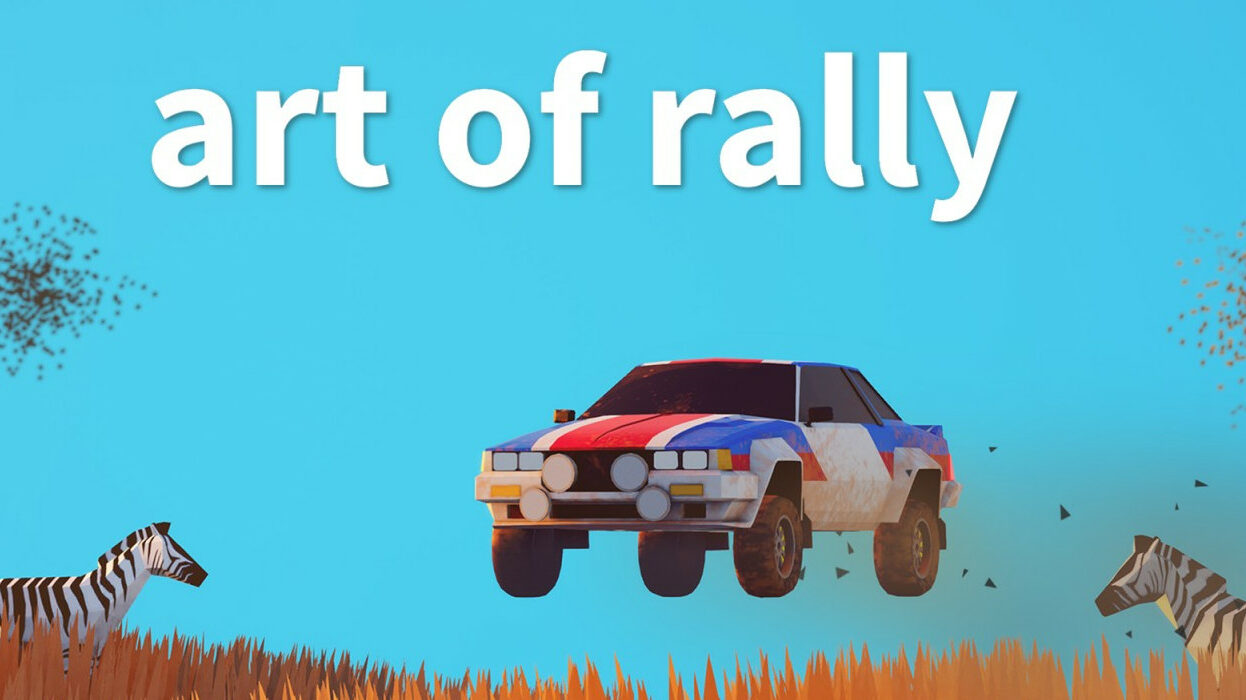