Yasumi Matsuno is the definition of an auteur in gaming, a director with a unifying vision between all of his games. Starting out as the director of Ogre Battle, Matsuno joined Square in 1995 and was assigned as director on Final Fantasy Tactics. Decades later Tactics has gone down as one of the very best Final Fantasy games of all time, and Matsuno has left a lasting mark on the franchise with other titles like Final Fantasy XII and Final Fantasy XIV.

Tactics, like most of the series, takes place in a fantasy world, although it’s one that draws many parallels to our own. Most of the game’s narrative themes focus on the rift between the rich and poor, and how those at a disadvantage are forced into a life of servitude to the privileged. The world of Ivalice is structured around a rigid caste system, with noble houses ruling over swathes of land. The class struggle is on display from the very outset of the game, with the first mission featuring Ramza and Delita, then cadets, fighting off the forces of the Corpse Brigade.

The Corpse Brigade is a revolutionary group created by soldiers who weren’t paid after the Fifty Year’s War that Ivalice lost. Faced with no hope and no other choice, the common soldiers rose up to fight the ruling class. Most of the game’s narrative themes revolve around this concept, and Tactics constantly comments on the corrupting nature of power.

Where Tactics‘ themes hit their full stride, however, is with the character arc of Argath. Initially, Argath joins the part as an ally and a helpful one at that, but as things go on his true colors start to show more and more. Argath creates a relationship with Ramza, mostly due to Ramza being born of the lauded House Beoulve. The other main character, Delita, is another story altogether though. Delita is a commoner and Argath is constantly enraged by the relationship between him and Ramza. This finally culminates in a scene where Argath lets his feelings fly, saying “Hmph. It’s as I’ve always said: Common blood, common man. You’ll never be more than you were born, Delita! You don’t belong in our world. You ought be licking our boots with the rest of you ilk, churl!“

Argath leaves the party and joins the Order of the Northern Sky. As events unfold Argath kills Delita’s sister in cold blood, and this is the turning point in Delita’s arc that sees him decide to bring order to Ivalice, at any cost. Argath is a manifestation of the entire class struggle of the game, showing a character that you think is going to be an ally, only to show how his “highborn” ideals have poisoned him as a person. Even Ramza himself is a side effect of the social caste system, being born into House Beoulve but with a commoner mother. This means Ramza and his sister, Alma, largely have to be hidden from society. Ramza’s brothers Dycedarg and Zalbaag feel bound by their honor and responsibilities as nobles, but Ramza is a much more realistic person, who simply wants to do good for the sake of it.

There’s a quote from Final Fantasy Tactics that you’ve likely seen floating around the internet, as seen in the image below.

Looking at Final Fantasy Tactics in 2021 makes the game’s themes feel more applicable than ever. The gap between rich and poor has widened more than ever, made more evident by the Coronavirus pandemic. Tactics posits that laws are often created to keep the lower class down, rather than apply equally across the board. For example, a large fine for a speeding ticket can break someone poor, while it’s simply a drop in the bucket for someone rich, and thus it doesn’t discourage the advantaged person the same way it does the disadvantaged. Interestingly, the themes of Final Fantasy Tactics were based on experiences Yasumi Matsuno had around the time of development. In a 1999 interview featured in the Ultimania Guide for Vagrant Story, Matsuno commented on this.

“For example, in Final Fantasy Tactics… the theme of the class-based society, of nobles and commoners, that came about because when I joined Square, as you can imagine, there were individuals there who were like royalty: their talent, and the social capital they had amassed… it made me doubt whether someone without those gifts could ever succeed there, no matter how hard they tried. And those ideas found their way into the game.”

Class-based structures apply to much more than just the rich and poor of society, as countless organizations and corporations use the same structure. Corporate jobs oftentimes find ways to reward leadership for success, but those on the bottom don’t see any reward, even though they’re putting in the bulk of the work. The Final Fantasy series has often featured applicable real-world themes, like the environmentalist messages in Final Fantasy VII, or the warnings about religious zealotry in Final Fantasy X.

To this day, however, Final Fantasy Tactics is one of the most narratively ambitious games in the franchise, and as a game, it creates some weighty social commentary. It’s fascinating to go back to knowing how things panned out between Matsuno and Square Enix, with him leaving Final Fantasy XII partway through development. No matter what, though, Final Fantasy Tactics is a uniquely visionary title with themes that feel more applicable now than when it released in 1997. 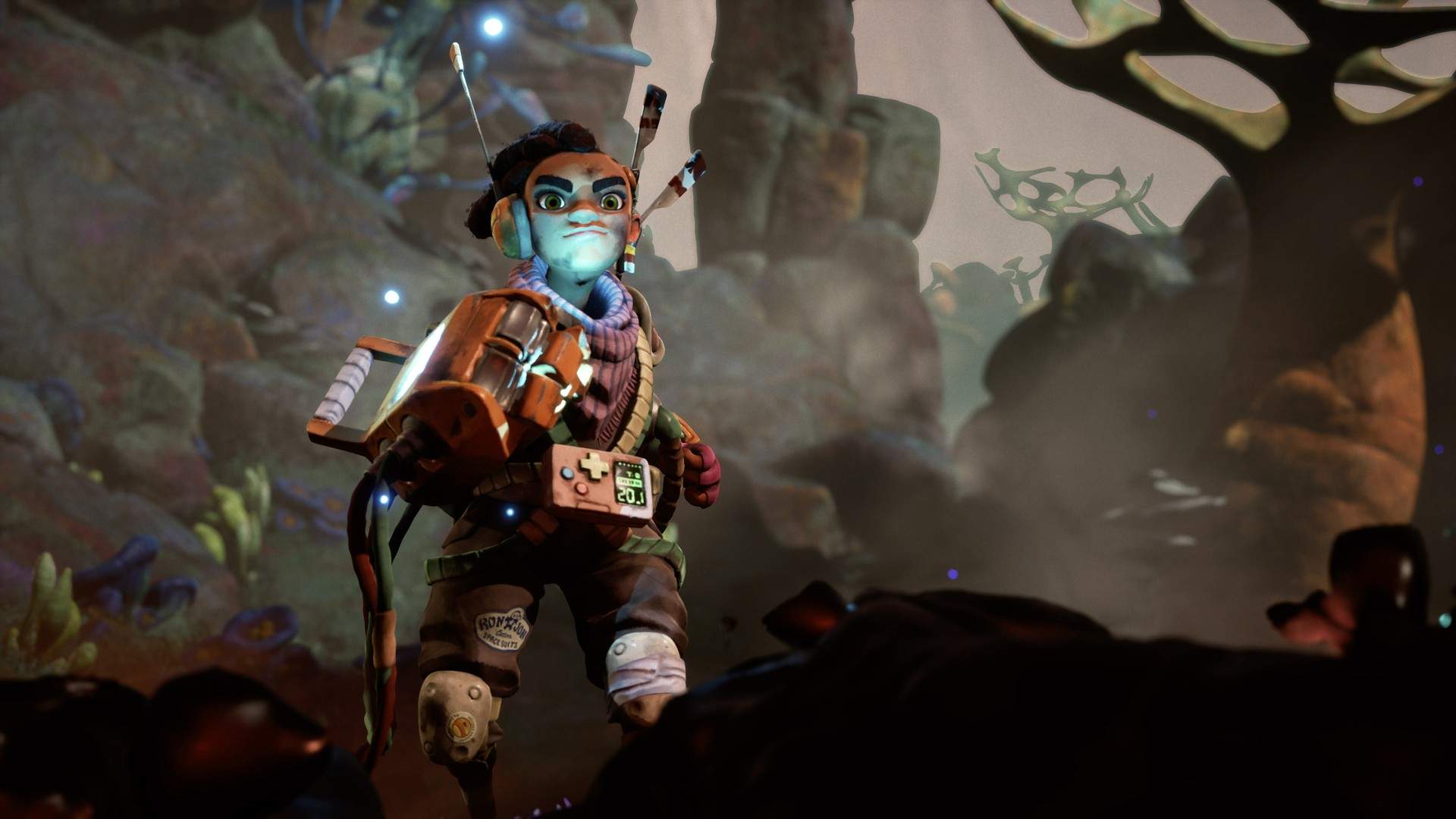 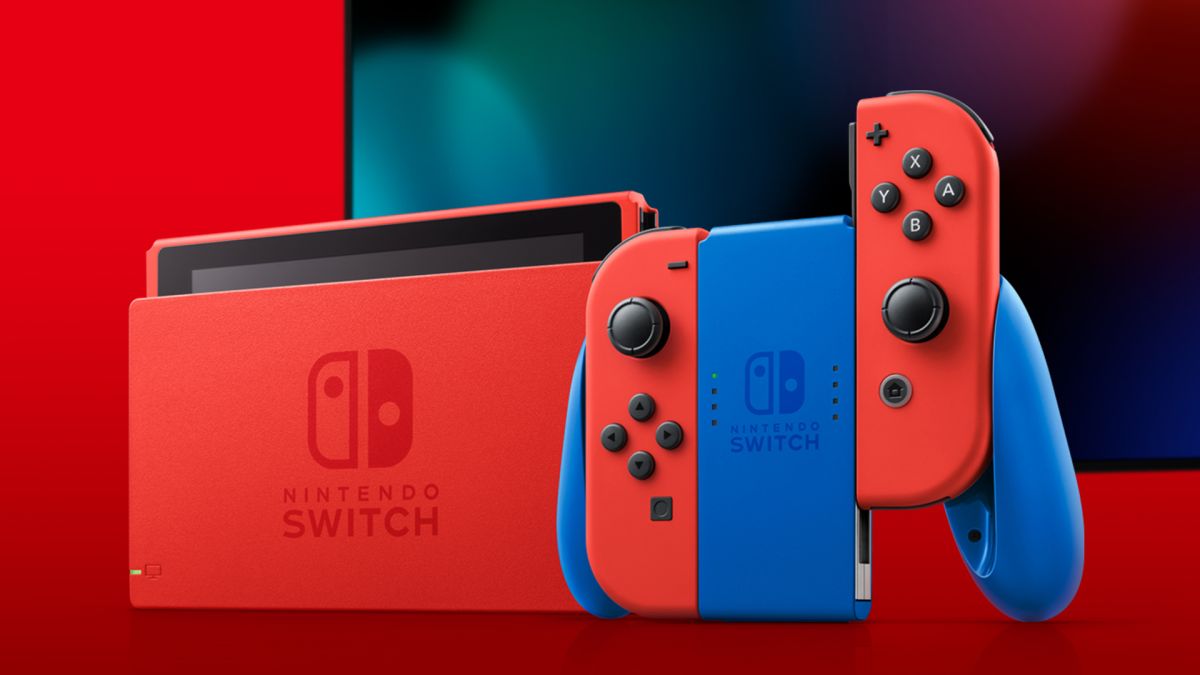 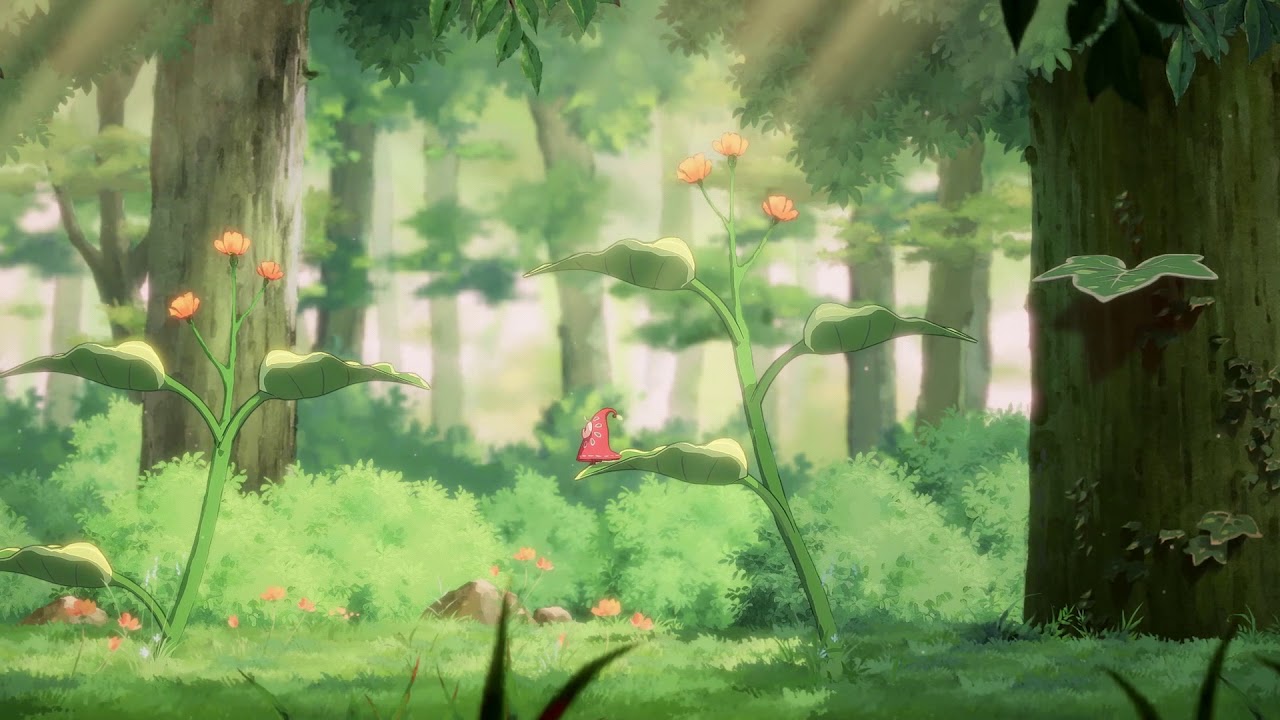 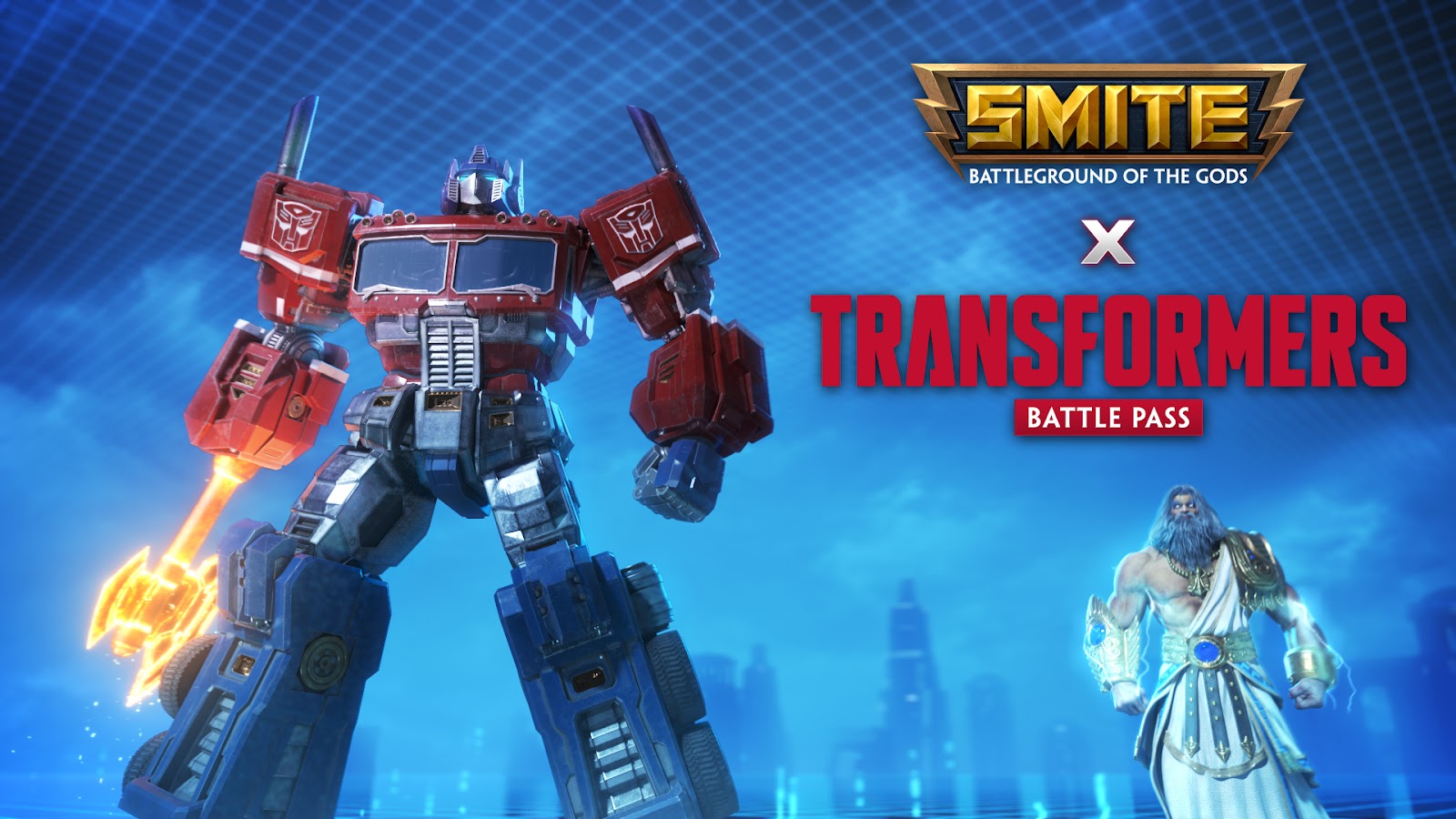