Townscaper and the Art of Minimalism

At the tail end of an incredibly busy and unusually stressful college semester, Townscaper was the perfect nightly antidote to daily stress. This categorically minimalistic and cerebral city builder gave me an elegant respite from the chaos of my day-to-day life, and for that I’ll be endlessly grateful. Equally though, I’m endlessly fascinated by the design philosophy which produced a game as laid-back as Townscaper.

On a base design level, this experience is consciously antithetical to its peers. Townscaper’s developer, Oskar Stålberg, openly acknowledges this as the game’s official site says the following:

“Build quaint island towns with curvy streets. Build small hamlets, soaring cathedrals, canal networks, or sky cities on stilts. Block by block. No goal. No real gameplay. Just plenty of building and plenty of beauty. That’s it. Townscaper is an experimental passion project. More of a toy than a game.”

Such admissions are certainly irregular, as pretty much every video game has a meta goal or gameplay loop which motivates its player to press on. Even the most popular casual and relaxed games on the market have some sort of design thrust to pursue. Animal Crossing is perhaps the most critical example. Gameplay experiences often don’t get more calming than Animal Crossing. The series demands only as much as you’re willing to give. But, even in the case of that franchise, your effort still goes toward the meta goal of building up your town or island.  There is a carrot on a stick for you to hunger after in nearly every game. Whether that experience purports to be intense or easy-going, there is always something to achieve. Such is the nature of game design 99% of the time. Townscaper represents that totally unconventional 1%, and that is why I love it so much.

assessing the emphasis on progress

Heck, there isn’t even that much agency in terms of how you build. There are not unique pieces to place, but instead a single, contextual block that shifts in real-time with respect to the presence of blocks around it. For instance, your first block makes a bit of land in the vast ocean that each new town begins upon. Your second block, if placed on top of the first, will shift into a house. Put a few more blocks on top of the house, and they’ll morph into a tower, so on, and so forth. Just as there is no meta goal in Townscaper, there is little direct command over mechanical structure either.

Townscaper’s design philosophy is entirely contingent upon that emptiness though, as what Stålberg has created here is incredibly deliberate. Not only does the decoupling of gameplay from game structure allow for genuine relaxation free of metagaming, but it also forces you to interrogate that emptiness. In the modern market, we always play to achieve. We play Animal Crossing to unwind, sure, but that time is funneled into the metagame pursuit of island building. It’s why people time travel and subvert that franchise’s core, clock-based design. We’ve been conditioned to microdose progress.

Halo Infinite, my game of the year, is such a funny example of this. The multiplayer launched content-light, and it remains that way even now. But, the loudest and most persistent complaint about the game didn’t pertain to the content fueling player engagement, but instead to the progression system. The metagame of playing matches to unlock new Spartan armor is what people cared about foremost. We’ve been conditioned to hunt progression, to min-max gameplay moments to eke out some kind of artificial reward.

engaging my attention to detail

Townscaper directly challenges these sorts of desires by having nothing to chase. The game has no Gjallarhorn, for the Destiny nuts in the room. You can do nothing with Townscaper but have fun with it. That’s something of an itchy proposition in 2021. I’m a player who likes that sense of progress. I like to finish games – if I didn’t, I wouldn’t have 70 unique completions under my belt so far this year. So, I chafed at this idea too. Why play Townscaper if I can’t truly accomplish anything?

Well, the answer is that I should play Townscaper because it’s differently rewarding to do so. I’ve been reconnected with the true reward that underpins all gameplay experiences – the reward of play. I love to just play Townscaper, and play it unencumbered by notions of progress or completion. It is a toybox to experience and experiment with. That’s so needed in the contemporary landscape because it stands as the antithesis to our conditioned habits and expectations.

As a result, I find myself experiencing Townscaper with a much more careful eye than I play most games with. Without the distraction of a next hill to climb, I’m acutely aware of every facet of the title’s tidy construction. I notice the plunks and thuds of Townscaper’s simple sound design. I notice the washed-out yet whimsical color palette that Townscaper employs. I notice the little details, like trees and birds that sprout and flock with each new block added. I carefully learn how my towns will twist and move when I add a new piece, based on what I’m adding it next to or on top of. I meticulously experiment by carving out past pieces to see what interesting architecture I can create by subtraction, opposed to addition. In essence, Townscaper’s minimalism makes me more spatially aware.

The fundamental design realizations that Townscaper has sparked within me makes this title worth far more than the paltry $6 that I paid for it on Nintendo Switch. In fact, it’s one of the year’s most remarkable games in my estimation because of how unique its central design philosophy is. Townscaper has challenged the very way that I typically engage with video games. It forced me to reconsider the carrots and the sticks that dictate nearly every other gaming experience. In addition to just being relaxing fun, Townscaper is a truly provocative inquiry into the way that we play. 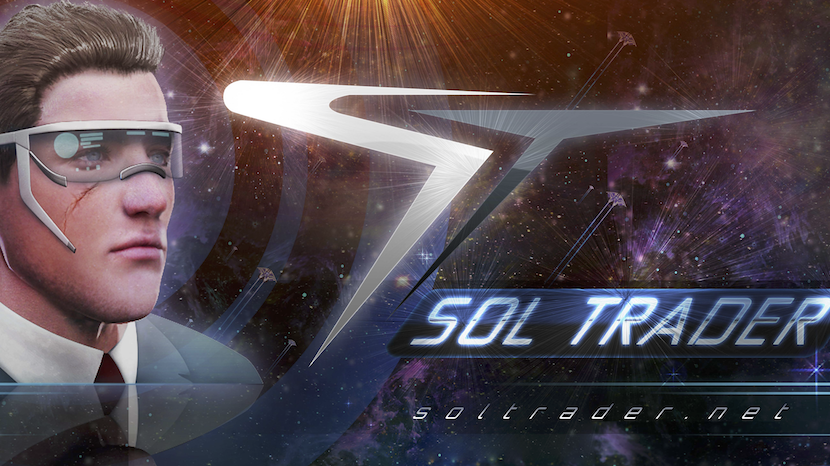